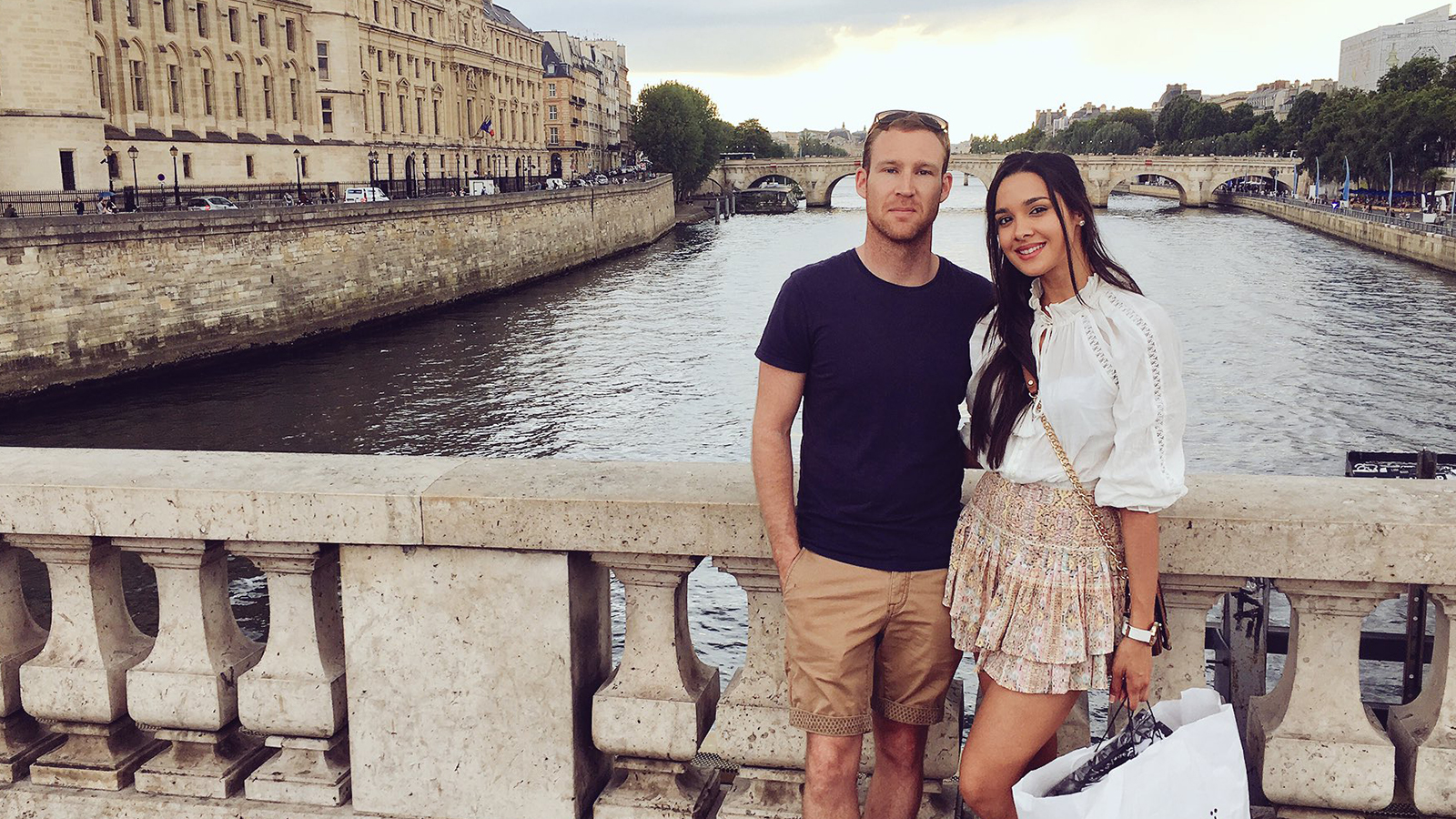 The former Bathurst winner and podium regular is now running his Supercars program at Erebus Motorsport without the side-by-side support of his partner, Tahan Lew-Fatt.

She has been the most high-profile WAG in Supercars in recent years, bringing the quirky sense of humour and movie-star good looks that made her the third-place finisher on the tenth season of the Big Brother television program.

The pair met when she was doing promotional work and serving as a Bottle-O grid girl when Reynolds was driving a Falcon for the Tickford team.

But she is now regarded as an unwanted distraction at Erebus.

Race News believes Lew-Fatt was banned from the team garage at the end of last year and the decision came to a head at the Adelaide 500 when she was forced to watch from the Tickford Racing pit instead of Reynolds’ race base.

No-one is prepared to comment officially about the decision, despite its potential impact on Reynolds, not even team principal Barry Ryan.

“I have spoken to Barry and there is nothing to say here,” the general manager of communications at Erebus, Shannen Kiely, tells Race News.

News of the Lew-Fatt ban comes as she is making regular television appearances in the Supercars documentary on the 2019 season at Erebus, ‘Inside Line’.

At one point she is seen giving Scott McLaughlin a serve in Townsville after first-corner contact between the Supercars champion and her man.