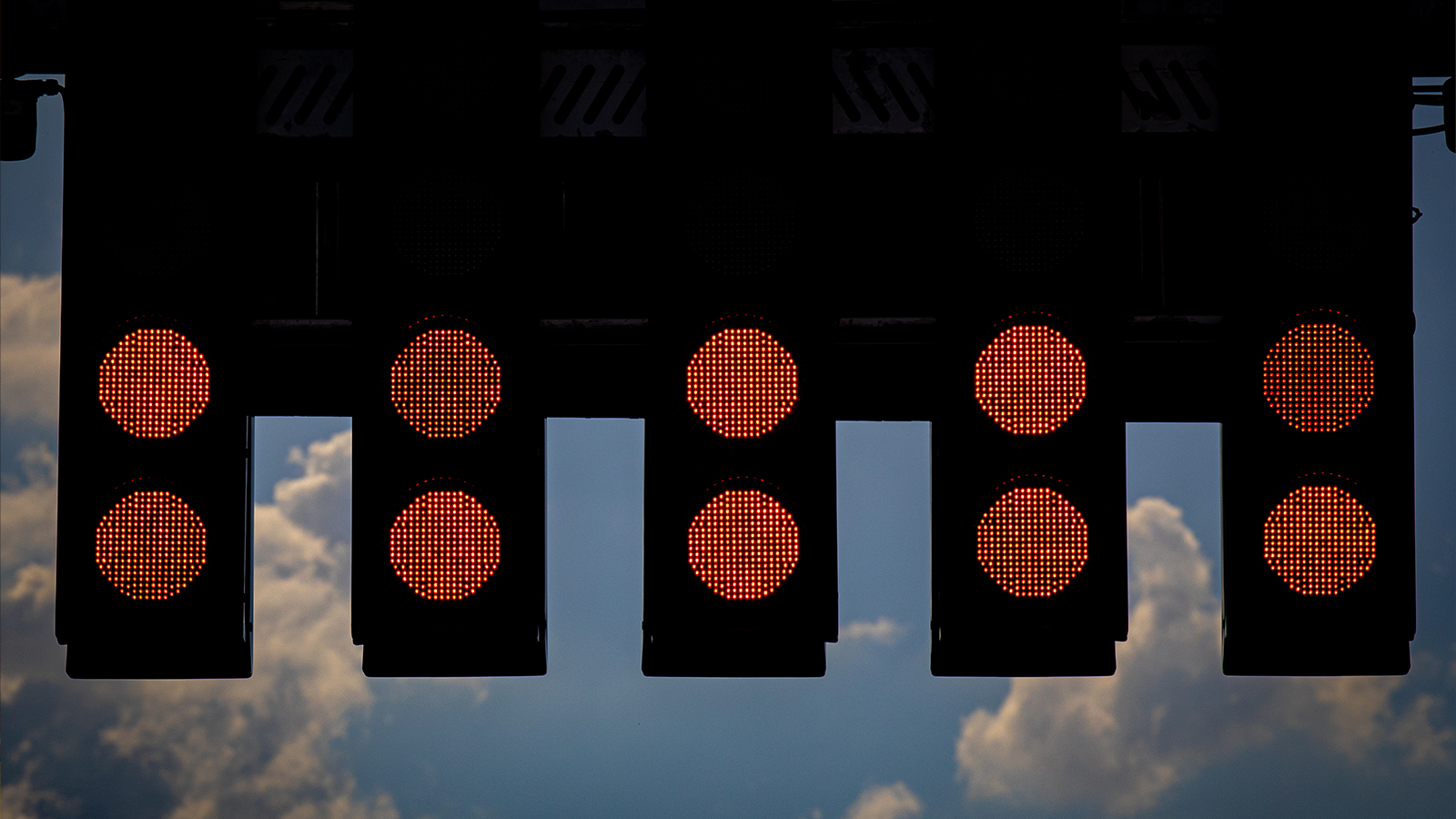 The Formula One shutdown has been extended as more races are cancelled and teams idle their factories and furlough their workforces.

The only good news for the moment is the number of grand prix teams which are making a contribution to the creation and production of medical equipment to fight the coronavirus pandemic.

The annual mid-season break was brought forward in the immediate aftermath of the cancellation of the Australian Grand Prix and has been extended from 21 to 35 days, meaning it could extend into April or even May.

The first eight races of the 2020 championship had been called off, with Canada the most recent addition to the list.

Decisions are expected in the coming days for the races in France (June 28), Austria (July 5) and Great Britain (July 19). If these are cancelled, then it will leave only Hungary before the original summer break.

Although it is still too early to even think about planning for a new calendar, there have been suggestions that the Chinese Grand Prix may be scheduled to run back-to-back with Japan in October.

The Formula 1 group seems to be intent on finding a way to create a World Championship that will have a significant number of races, in order to keep up revenues for the competing teams.

But former F1 team owner, Indian businessman Vijay Mallya, could be an unlikely but lucky victim of the pandemic.

McLaren was the first team to place some staff on furlough for an initial period of three months, in order to save money, while staff who continue to work will do so on reduced salaries.

The team management says that the decisions have been made to protect jobs and McLaren’s drivers have also agreed to take reduced salaries.

The UK government has a scheme which allows companies to claim a grant covering 80 percent of the wages of a furloughed worker, up to a maximum of $5000 a month.

Other UK-based F1 teams are expected to follow suit in the weeks ahead.

The impact of the lack of racing will be felt more in the junior formulae, where drivers tend to provide the money for staff salaries.

Without races, the drivers and their sponsors are less willing to pay and thus the teams will not have the funds required to retain their staff, even in a furlough situation.

This will mean that there is a risk of a lot of teams going out of business, unless they have backers willing to keep them going.

Meantime, former Force India team owner Vijaya Mallya is the unlikely beneficiary of the coronavirus shutdown in Britain as it has affected his ongoing legal battles over his business dealings in India.

He has been the subject of extradition proceedings by the Indian government, which recently took him to an appeal court in a case against Westminster Magistrates Court’s decision to extradite him to India back in February.

The decision in the appeal was expected just as the UK went into lock down and Mallya, in the meantime, is complaining that the Indian government’s decision to lock down the country has impacted his remaining businesses and says that the government should help. He is also repeating his offer to pay back all the money he borrowed from banks in a last-ditch attempt to avoid being sent home.

Norris shaved his own head live on the internet and raised $12,000 from the online stunt.