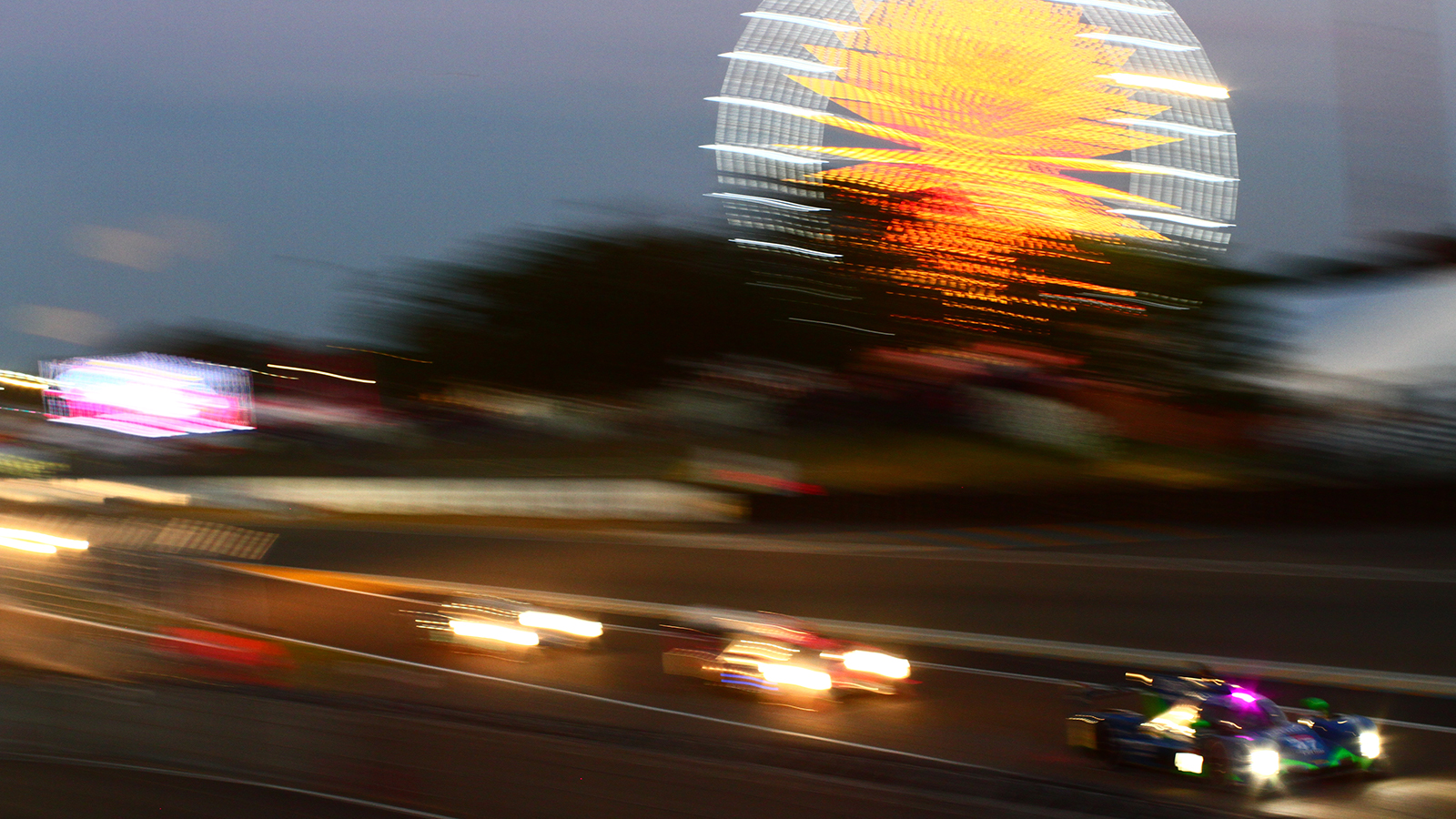 Sports car racing will return to a traditional calendar following the re-scheduling of the 2020 running of the Le Mans 24-Hour race to September 19-20.

The World Endurance Championship ran to a ‘winter’ schedule through its 2018-2019 and 2019-2020 seasons but this year’s title is now set to end, if all goes to plan, in November. The season is intended to resume at Spa on August 15, followed by Le Mans and a finale in Bahrain on November 11.

That means the 2021 championship will revert to its traditional style.

There are still three races to be run this year but with Spa-Francorchamps and Le Mans being pushed back into the European autumn, the decision has been made to finish the championship with an eight-hour race in Bahrain.

Next year’s series will feature a completely new calendar and it is unlikely that Le Mans will be the season finale, as was the case with the so-called Super Season format. The classic French event will likely return to its traditional race weekend and the season will go back to a more conventional format.

It has yet to be confirmed what the Automobile Club de l’Ouest will do about the new hypercar rules for 2021, with these possibly being delayed to make the financial situation easier for those planning to compete.

Porsche now says it is looking into a potential LMDh prototype racing programme, having decided against getting involved in the Hypercar class in the World Endurance Championship. That decision was made because the planned series was too expensive and the rules were restricted to races run by the Le Mans organisers, the Automobile Club de l’Ouest (ACO) in France.

The LMDh regulations will allow a manufacturer to run the same cars in FIA World Endurance Championship and the IMSA WeatherTech SportsCar Championship, which means that they can compete in the headline races at Daytona and Le Mans. The budgets involved are much smaller than in Hypercars although such a decision would go against Porsche’s normal philosophy and building the entire car in-house.

The LMDh rules mean that the teams involved will have a common chassis, manufactured by one of four suppliers: Dallara, Ligier, ORECA and Multimatic. The rules also mandate a common hybrid system (the rear axle and KERS) but beyond that the engine development and bodywork are free to reflect the brand involved.

The big question for Porsche is whether such a programme would be alongside or in place of the current factory GT operations. Ferrari has already said that it fears that the GTE classes will suffer as a result of LMDh as it makes more sense for a manufacturer to switch to a class in which an outright win is possible if it costs the same or less as a GT programme.

“The advantage we see in LMDh is that one car can race for two championships around the world, and from the information we have, the budgets are quite low making it comparable to what we have at the moment with our GT programme,” said Pascal Zurlinden, Porsche’s director of motorsport. “In the past we were in LMP1 and we were also in GT, so it is an option to do both. But this is too early to answer. We are still looking into it. We have no decision. At the moment the regulations are not out.”