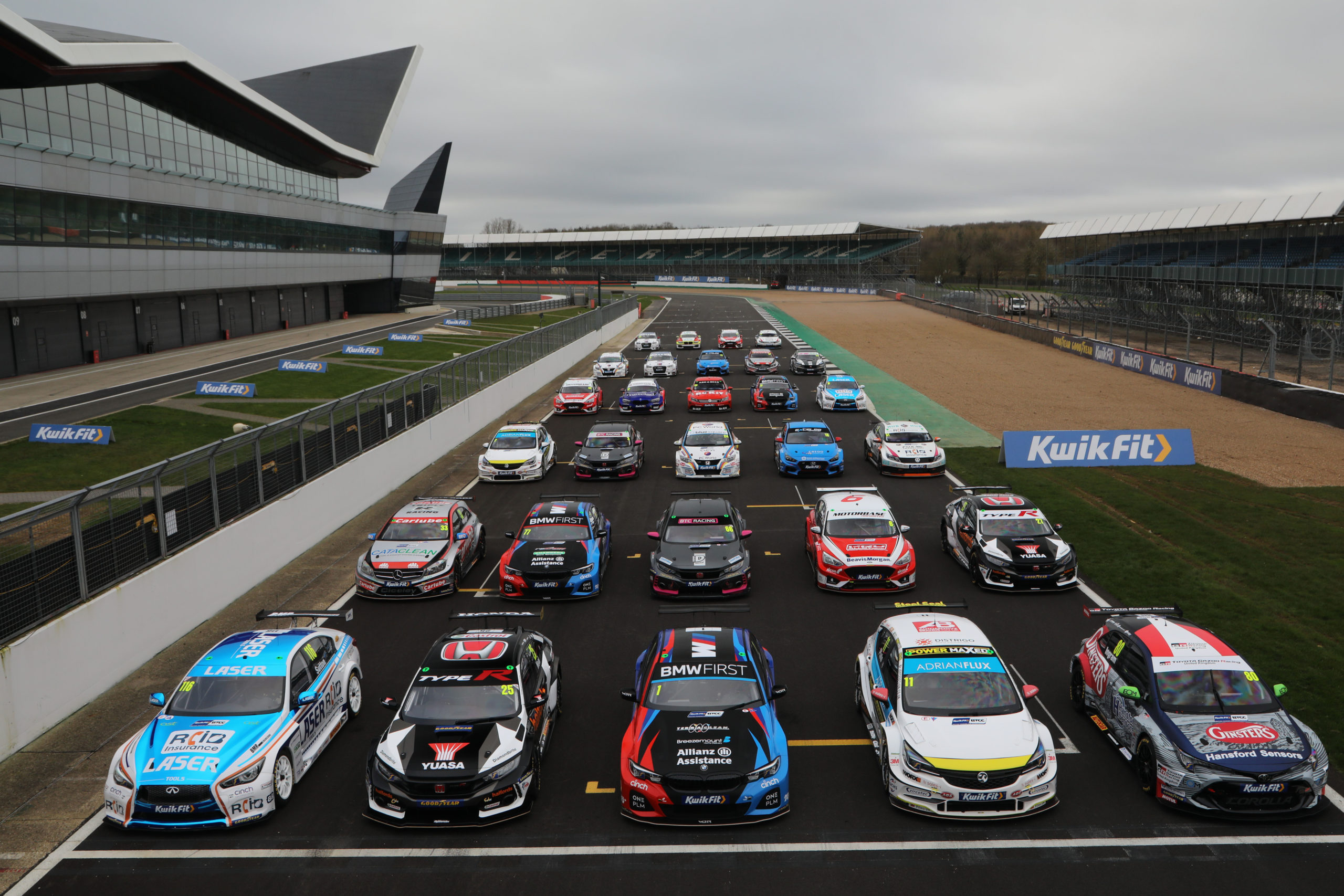 The British Touring Car Championship will start its 2020 season on August 1.

The BTCC, run by expatriate Australian and TOCA boss Alan Gow, is the first major motorsport series to confirm its plans for this year.

It has set a compressed calendar with nine events and 27 individual races but, although live television coverage is confirmed on ITV, there is no news yet on spectator attendance.

The only major casualty on the condensed calendar is a second race at Silverstone.

The series will run from August 1-2 at Donington through to a slightly later finale on the grand prix circuit at Brands Hatch on November 14-15.

Gow is typically bullish about the BTCC plan and the cars for 2020 are already clear after a photographic session on the grid at Silverstone before the COVID-19 crisis really hit.

“It’s entirely logical to draft plans and lock-in our provisional dates, with the ability to amend those if circumstances dictate,” Gow says.

“Obviously this calendar presents a hectic four months, with three separate back-to-back events and four events in the first five weeks alone. But our teams and drivers are fully up for the challenge – there’s such enormous energy, enthusiasm and passion for the BTCC that everyone will want to just roll up their sleeves and get the action underway when the time comes to go racing.

“However, the over-arching element will always be to ensure we have the correct procedures and protocols in place, in order to provide a safe environment. But before that time comes the most important thing we can all do is to please stay safe and also protect the health of others.”