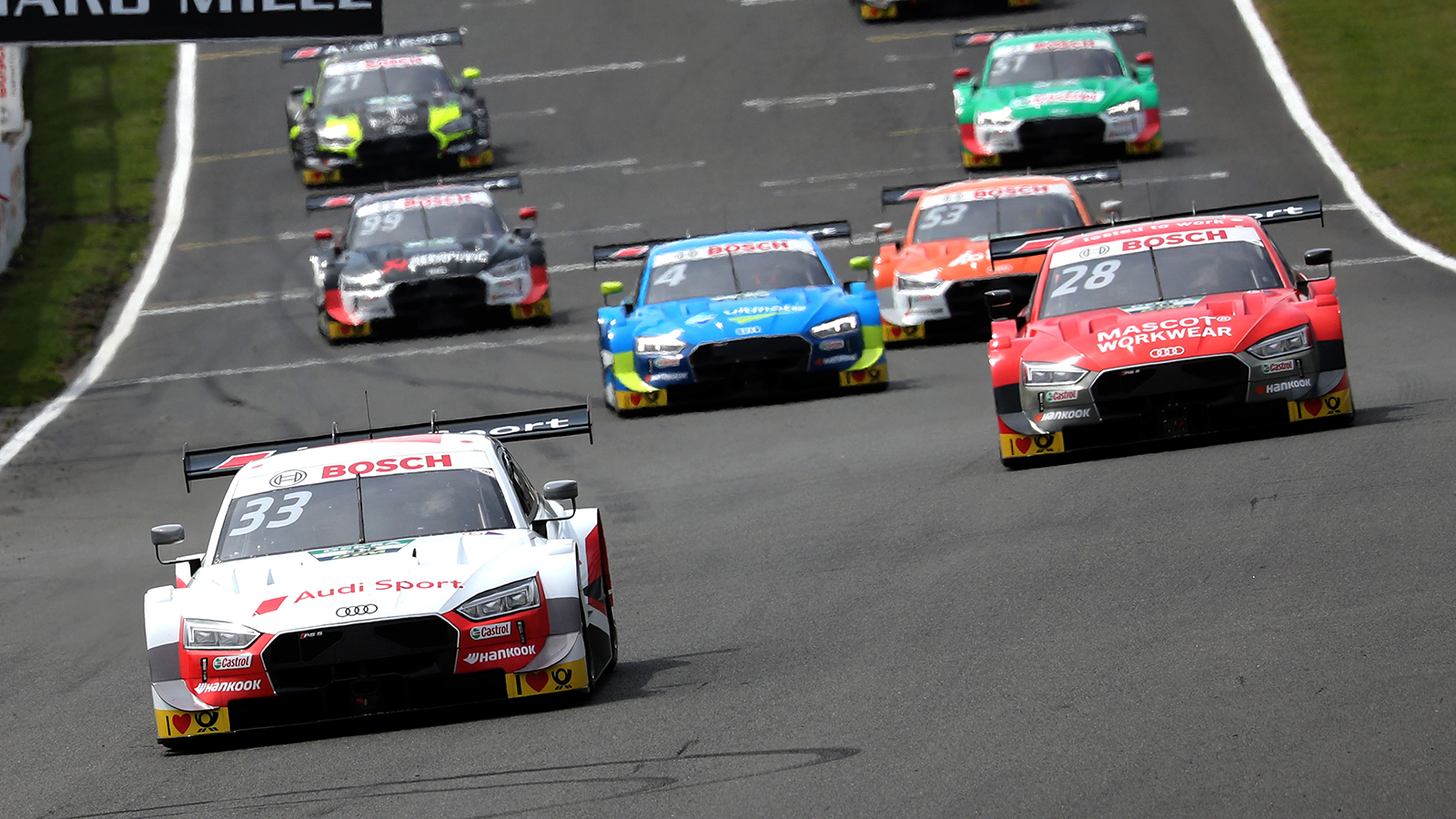 The future of the German Touring Car championship is looking shaky, at best, as Audi exits the series.

Major makers have progressively deserted the costly V8 silhouette series over recent years and, off the back of the COVID-19 crisis, Audi says it will end its involvement this year.

It joins Mercedes-Benz and Aston Martin who have already departed in recent years, leaving just BMW with a confirmed commitment to the DTM.

“Today is a difficult day for motorsport in Germany and across Europe,” admits former F1 racer and team boss Gerhard Berger, who is now the head of the ITR that promotes the DTM.

The move by Audi is no surprise, given that its parent company – Volkswagen Group – has announced its future motorsport involvement will be focussed entirely on electric categories.

That had already seen Porsche and Audi withdraw from Le Mans sports car racing, both making the move to Formula E single-seaters, although Porsche, Audi and Bentley are continuing with their GT3 programs- at least for now – partly because of the handsome pay-off from sales of hundreds of customer cars.

Volkswagen and Audi are also ending their involvement in the World Rally Championship, despite developing competitive and customer-friendly R5 cars.

“We’re going to drive our transformation into a provider of sporty, sustainable electric mobility. That’s why we’re also focussing our effort on the race track,” says Audi’s chairman, Markus Duesmann.

“Formula E offers a very attractive platform for this. To complement it, we’re investigating other progressive motorsport formats for the future.”
What those formats might be, despite electrification plans for rallying and rallycross, is uncertain.

It’s a similarly uncertain time for the DTM, although Audi plans to continue with nine of the 16 cars for this year’s series, with Berger clearly unsettled by the news.

“I deeply regret Audi’s decision to withdraw from the DTM after the 2020 season. While we respect the board’s position, the short-term nature of this announcement presents ITR, our partner BMW, and our teams with a number of specific challenges,” he says.

“Given our common association, and the particular difficulties we all face during the COVID-19 pandemic, we would have hoped for a more united approach.
“This decision worsens the situation, and the future of the DTM now very much depends on how our partners and sponsors react to this decision. Nevertheless, I fully expect Audi to undertake its planned exit properly, responsibly and in full partnership with ITR.

“My commitment remains to the year ahead, and to ensuring we provide our hundreds of thousands of fans with a thrilling and competitive season.

“But, as soon as possible, I also want to create planning security for our participating teams, sponsors and everybody whose job depends on the DTM.”