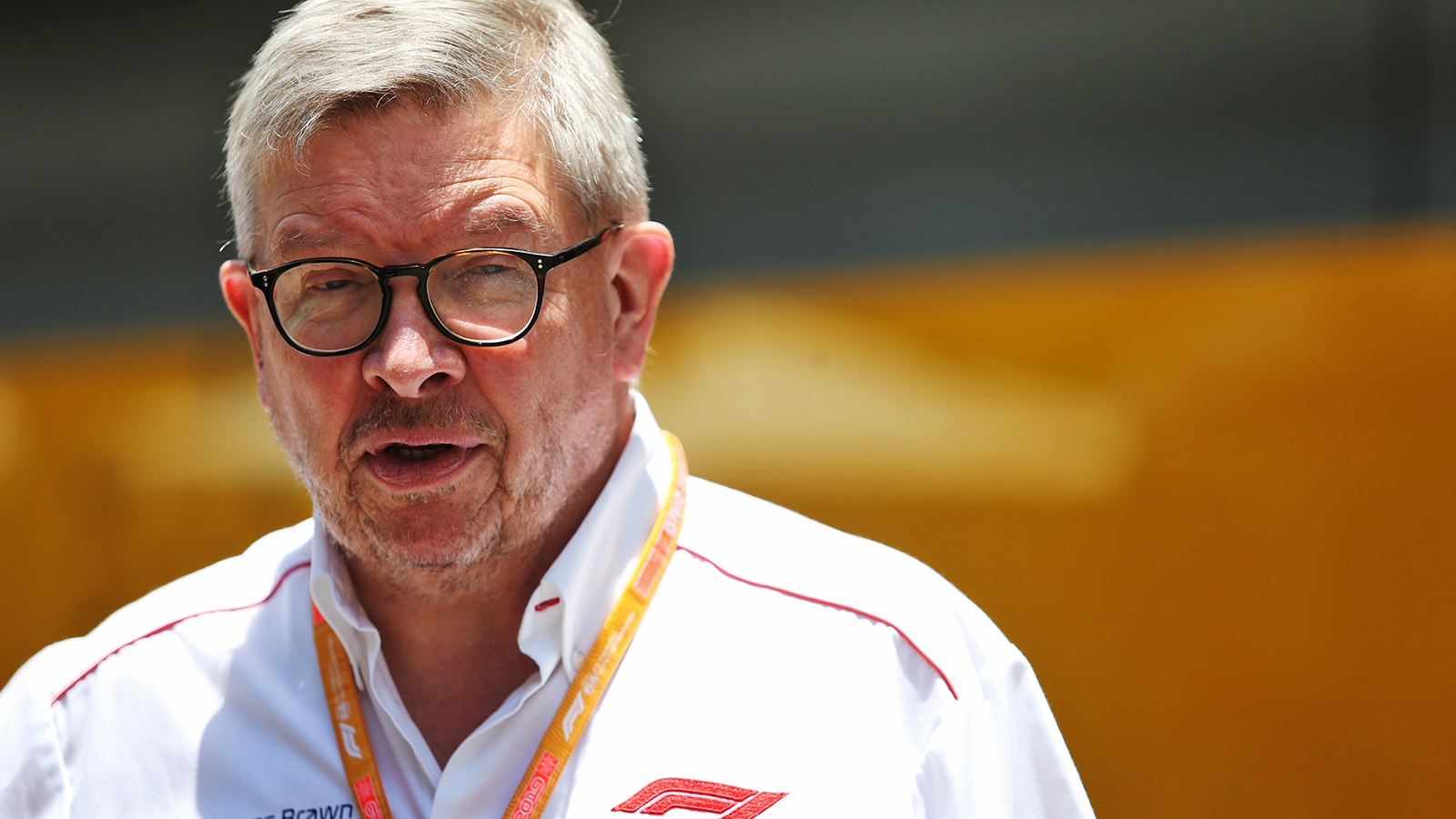 As hopes rise that some COVID-19 lockdowns can soon be lifted in some countries, the Formula 1 group – and specifically Ross Brawn and his staff – are beginning on the difficult task of coming up with a calendar that will enable Formula 1 to get back into action in the latter half of the year.

The picture is becoming a little clearer with dates for government restrictions in many countries, as Formula One also works to ensure it keeps as many of the high-paying government-backed races on their original dates.

Formula 1 has already said that it wants to start the season on July 5 in Austria, which seems to be reasonable at the moment.

If there are two races on consecutive weekends then it would be likely that the British GP, which will be held without fans, would be moved back to July 26.

It makes sense for Britain to host two events as well, so that would suggest a second British GP on August 2, with Hungary pushed back to mid-August.

Although the government there is easing restrictions, it has said that there cannot be any large public gatherings until the middle of August, which means that Liberty Media will likely rent the circuit and run its own race, which means that it is logical to go for two races as well. The sensible dates for these would be August 16 and 23.

The Belgian and Italian GPs both rely on spectator revenues and are both in countries which have been badly hit by the virus, although Imola has offered to host a race without a fee, if it is possible.

There is a suggestion that the Italian date of September 6 could be given to the high-paying Baku, as the priority is to find dates for Vietnam, Azerbaijan and Bahrain.

Singapore is complex as it requires considerable investment to build the track and relies on tourist visitors, so cannot be held without spectators.

Most of the European races require ticket revenues and any government backing is designed to drive tourism revenues and, so, without crowds the business model does not work.

In any case, most of the European events are doubtful because public restrictions, which currently extend into August in some countries.

On top of all this, the European races are known to be less profitable for Formula 1 because race fees are much lower than elsewhere, sometimes a quarter of the big races in Asia and the Middle East.

The financial details are all fairly secret, but it is known that last year race fees made up 30 percent of F1 revenues.

So, with total earnings of $3.1 billion in 2019 one can calculate (very roughly) that race fees accounted for an average of $45 million per event. However, it is known that some races pay very little and others around half that amount, while several pay almost double.

Some European races even cost the teams as much as they earn from them, but stay on the calendar because they are popular with fans and Europe is deemed to be F1’s core audience.

Losing European events is not a huge disadvantage in the short term and most of them are over by the start of September.

So the next race would logically be Singapore on September 20, with Russia on September 27. Both have ongoing problems, with Russia having one of the fastest-growing number of cases at the moment, although these are largely in Moscow, and Singapore will need to have lifted restrictions on mass gatherings for the race to take place.

There have been rumours for some time that China will be twinned with Japan but this is not easy unless Singapore or Russia drops out.

The obvious date for the Shanghai race would be October 4 (with Japan on October 11) but that would create four races in four weekends, which teams would likely refuse to do.

However, if Singapore or Russia drops out then China and Japan could go ahead back-to-back.

Having a race on October 18 would impact on F1’s ability to race in the Americas on October 25 (Austin) and Mexico City (November 1).

The Brazilian GP is scheduled for November 15 but this is a problem. The race in Sao Paulo generates very little money for F1 but the market is considered to be important.

It would be much more profitable to put the Vietnamese GP back in the calendar in November, although that would be too risky for a new race without going back-to-back with another event.

The race would generate so much money that it is worth dropping Brazil, although the contract would make this difficult.

However, if Brazil moved forward a week to November 8 to create a triple-header in the Americas, that would open the way for Vietnam to be held on November 22, with a two-week break before an end-of-season double-header in the Middle East, with Bahrain and Abu Dhabi going back-to-back on December 6 and 13.

The schedule which is being discussed is based on the current situation and the global situation at the start of May. Will that be what actually happens?

It is impossible to know, but what is clear is that F1 must make plans fairly soon, in order to give all the stakeholders the opportunity to prepare for the months ahead.