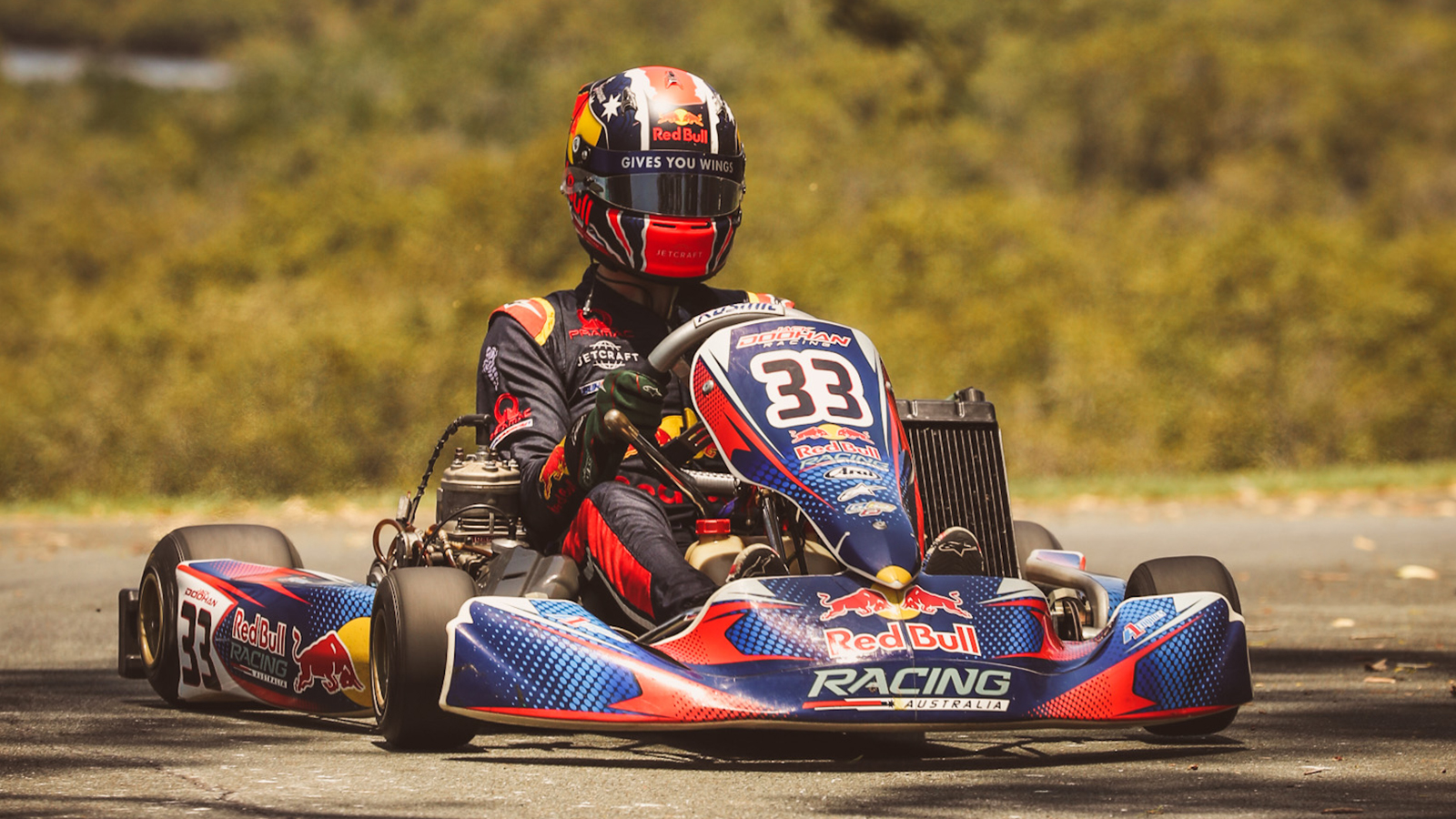 Karting will lead the return of Australian motorsport under the most comprehensive COVID-19 comeback plan in the country.

While Supercars and TCR Australia are still working on their plans for a re-boot of racing, the 6500 karting license holders have been delivered certainty and a survival package.

Karting Australia says local racing is set to resume within a fortnight, based on the various state-based regulations for gatherings at sporting events meetings.

The revival plan is made easier because club-based karting does not have the complications created by large groups of spectators, but the revival of racing is the first genuine sight of green shoots in motorsport.

“The planning and development of our blueprint to recommence has been designed to be scalable, responsive, and flexible. It takes account of the variable easing of restrictions in different states and territories, and the lifting of state border closures at what we envisage to be different times at different borders,” says the CEO of Karting Australia, Kelvin O’Reilly.

“The regulating of all karting activities enables us to be as certain as we can be that everything that happens on a Karting Australia licensed track will be done in accordance with all state public health authorities and government requirements and Karting Australia rules and with full insurance provided by Karting Australia.

Diving into the detail, O’Reilly says there is no timetable yet for national championship competition but the start-up for clubs is confirmed.

“The plans envisage the prioritising of club karting at social or recreational level in small numbers that align with state government requirements. As restrictions ease, and as a result the numbers can increase, then the social karting activities will be upscaled before Club competition recommences.

“We move forward as restrictions are further eased from club level competition to intra-state competition, before progressing to national competition. We have already flagged with the state government public health authorities in Queensland, New South Wales and Victoria our desires to re-commence the Australian Kart Championship in the last part of the year.”

The Karting Australia plan is centred on a multi-point plan that includes everything from hygiene and social distancing to appointment of a COVIDsafe official for events.

The areas covered are restriction and compliance; hygiene; social distancing and density; critical assessment, planning and preparation; appointment of a COVIDsafe officer; using of posters, signs and communication; and training and education.

The documents are being supported by a series of educational webinars run by O’Reilly.

“Our plans and documentation all align with the Federal government’s ‘3-Step Framework for a COVIDSafe Australia’, the ‘National Principles for The Resumption of Sport and Recreation Activities’ and the ‘AIS Framework for Rebooting Sport’,” says O’Reilly.

“The timing of the progression from Club to Zonal and State Series Karting are matters that we will discuss with the Member States at the appropriate time.

“This pandemic is far from over. There is no instant start up and certainly no return to what we used to know. On the track the racing will be the same but off track, at the Club Social Distancing and Hygiene will be paramount and we will be expecting everyone to be cautious and to continue to do the right thing – the things that have led to Australia ‘flattening the curve’ in the last two months.”