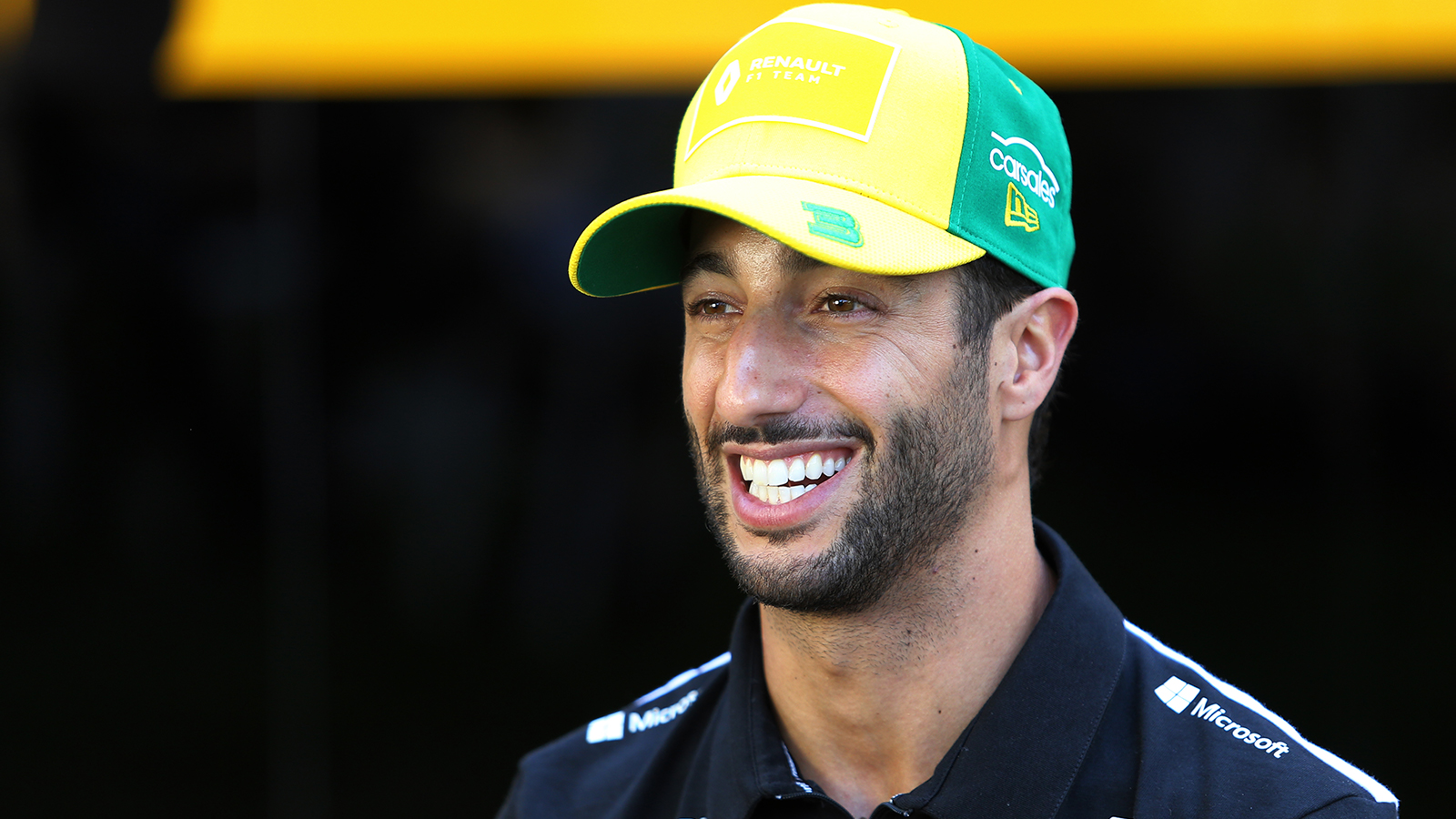 I have no idea who is going to sign for which team following the announcement that Sebastian Vettel is leaving Ferrari.

There are a whole raft of diverse, weird and contradictory stories out there, all citing “sources” suggesting that this has happened and that has happened.

I get the impression that Ferrari was not expecting Vettel to walk away and so it hasn’t got a replacement and Vettel hasn’t had time to put together a new deal.

But what do I know?

My sources are saying nothing definite, probably because they don’t know.

There seem to be discussions going on with McLaren wanting to sign Daniel Ricciardo and Ferrari in discussion with Carlos Sainz.

However, McLaren has to agree to release Sainz before it can sign the Australian Renault driver. And the team is not going to release him until they are sure he is going to leave.

Ricciardo is a decent bet for McLaren, as he is a proven race winner and he will probably see McLaren with a Mercedes engine as being a good call.

That leaves Renault in need of a driver and Sebastian Vettel could end up there. For me, and it is only for me, it is the only team that makes sense for Vettel, unless there is an opening at Mercedes or Red Bull.

I cannot see either of those moves happening without other major changes.

I don’t see Vettel going to McLaren because he knows that a customer team is never going to be challenging for the World Championship when there are factory teams competing.

He might go to McLaren if he thinks that Lewis Hamilton will retire at the end of 2021, at which point he will be 36. He could by then have won eight World Championships (if there is a championship this year) and might be ready to stop.

But there are a lot of ‘Ifs’ in that theory.

One can imagine that Mercedes might like to have Vettel if Lewis departs, but it is really a question of whether the team considers him to be a man of the present and for the future, or simply a figure from the past. Which is an interesting thing to reflect upon . . .

In the end, I have reached the conclusion that the best thing to do is to follow all the websites without a clue and cover all the combinations, on the basis that when the music stops and the seats are filled, they can all claim that they predicted the right answer. They will not then say that they predicted other possibilities, but who is going to go back to check in this age where news is no longer news after 27 minutes on Twitter.

The easiest and cheapest option for Ferrari would be to go for Antonio Giovinazzi. It’s logical as he is the Ferrari young gun who is next in line. He is learning his trade at Alfa Romeo and seems good enough to be a number two to Charles Leclerc, which is what Ferrari is looking for (even if they don’t say it out loud).

Ferrari has probably had enough of its team-mates falling over one another for a while. They want a Number-One-and-a-Half, like a Gerhard Berger, a Rubens Barrichello, or an Eddie Irvine.But Giovinazzi does not have much experience.

The man with experience and no ties is Nico Hulkenberg, who fits the bill in lots of ways.

Then there are the more complicated choices, led by Sainz. Sainz was no match for fellow F1 rookie Max Verstappen at Scuderia Toro Rosso in 2015, but he beat the battered Daniil Kvyat in 2016 and 2017 and won himself a place at Renault in 2018.

He was out-performed that year by Hulkenberg (69 points to 53) and moved to McLaren in 2019, where he outperformed rookie Lando Norris, which he needed to do. Hmmm . . .

Daniel Ricciardo’s story is longer and also effectively began at Toro Rosso, after some earlier starts with the now-dead HRT, where he was out-performed by fellow rookie Jean-Eric Vergne in 2012.

He turned the tables on the Frenchman in 2013 but his claim to fame came in 2014 when he beat the lacklustre Vettel in his first season at Red Bull.

Daniel beat Max in 2017 but Verstappen won twice and Daniel won only once and in 2018 it was a different story with Max seeing Daniel off in a fairly conclusive way. Daniel then went to Renault and did better than The Hulk, although they were evenly-matched a lot of the time.

Are there any other serious choices for Ferrari to consider?

It is hard to imagine Lewis Hamilton going there for a while. He’s watched Fernando Alonso and Sebastian Vettel both fail to win titles with the Italian team and that has to be more persuasive than the idea that he would look good in red overalls.

There is Valtteri Bottas, but the Finn probably thinks he will win more at Mercedes than he will at Ferrari. He’s also 30 and Charles Leclerc is 22.

It is hard to imagine any other choices that Ferrari might consider. Fernando Alonso would no doubt cause trouble, which is just what Ferrari does not need.

Max Verstappen is nailed in at Red Bull and, while Alex Albon might have potential, it would be a hell of a leap of faith for Ferrari to try to grab him.

So, there you have it. They will tell us when they want to tell us and will try to keep things quiet until they are ready. Which may take a while.

But then, what’s the rush?