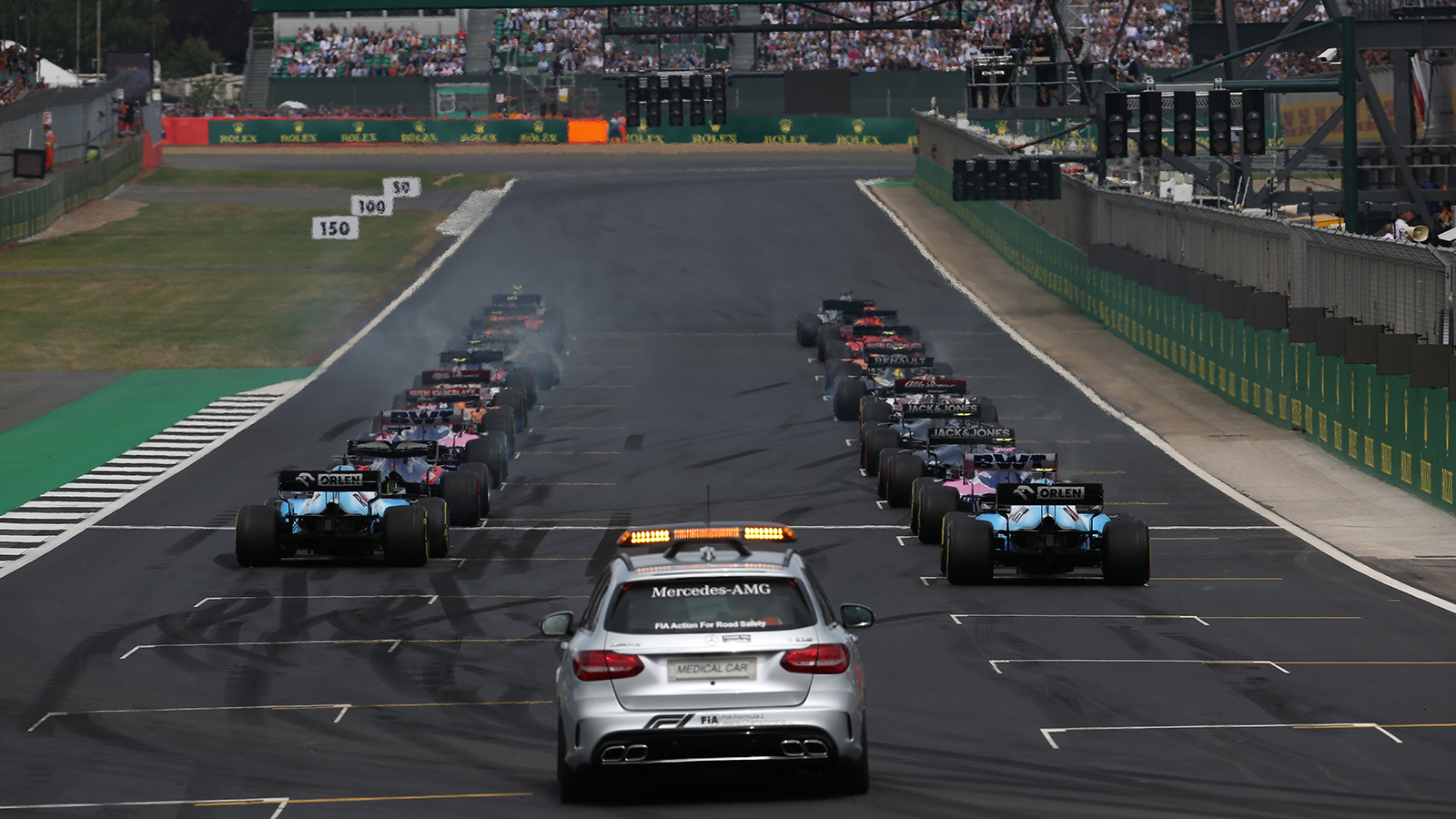 Formula 1 is on the verge of a major change as teams agree to slash their annual budgets by more than $20 million.

No-one really knows what the sports biggest spenders – Mercedes-Benz and Ferrari – are currently splashing but a big change is coming, starting with a reduction to $221 million in 2021.

It remains to be seen how much impact this will actually have as only a few of the teams have operating costs as high as the cap.

The budget cap will be for operational expenditure and will not impact on driver salaries, marketing and a number of other costs.

The original plan was to have a cap in 2021 of $268 million, but the smaller teams were able to get the agreement of the big teams on the revised deal after arguing that the post-COVID-19 economic crisis would make it very difficult for them to survive.

The big teams were also convinced to accept an aerodynamic handicap system which will allow the smaller teams to do more wind-tunnel testing and computational fluid dynamics work than the bigger operations.

Allowances will reduce based on championship positions, so the tenth team will get more testing than the ninth and so on.

This move is designed to close the gaps in the field without it being seen as a manipulation of the sport.

The sign of a good agreement, it is said, is that everyone is a little unhappy and that seems to be the case for all but the least competitive teams, which would perhaps have preferred an even-lower budget cap and fewer exemptions.

In theory, it should allow the top teams to generate revenues which they cannot use, which will put value into the businesses. Some will have to lose some staff as a result but the plans is for most of the staff to be transferred into other projects, such as Formula E or IndyCar teams.

This is good for the big teams as it will also mean that they will be less reliant on their parent companies and might even become cash-neutral, which would mean the teams would give the car companies what would amount to free global advertising, thus making it illogical for the existing players to withdraw from the sport.

It might also convince other manufacturers to enter the sport if they know exactly what they would need to spend and the benefits.

The proposals will be officially approved by the FIA in the next few days with a virtual meeting of the World Motor Sport Council.

Getting a financial solution in place relating to the budgets means that things can now move forward to concluding the commercial agreements for the sport for the next five years.

In the end it makes little difference as the basis of the document will remain the same, with only the numbers changing.

Once that is all done, the sport can turn its focus to building on what will be a stable foundation and putting new strategic plans in place so that the sport will be developed in the countries where F1 wants to be, rather than simply going where the money is best.

In theory this should mean that the current imbalances in the fees that race promoters pay to the commercial rights holder will level out and in the end everyone ought to be more willing to work together.

The sport has long had a system based on division between the different parties involved and this has often impacted on their willingness to work together for the good of the sport, which means that it has not achieved as much as might have been the case with a different way of thinking.