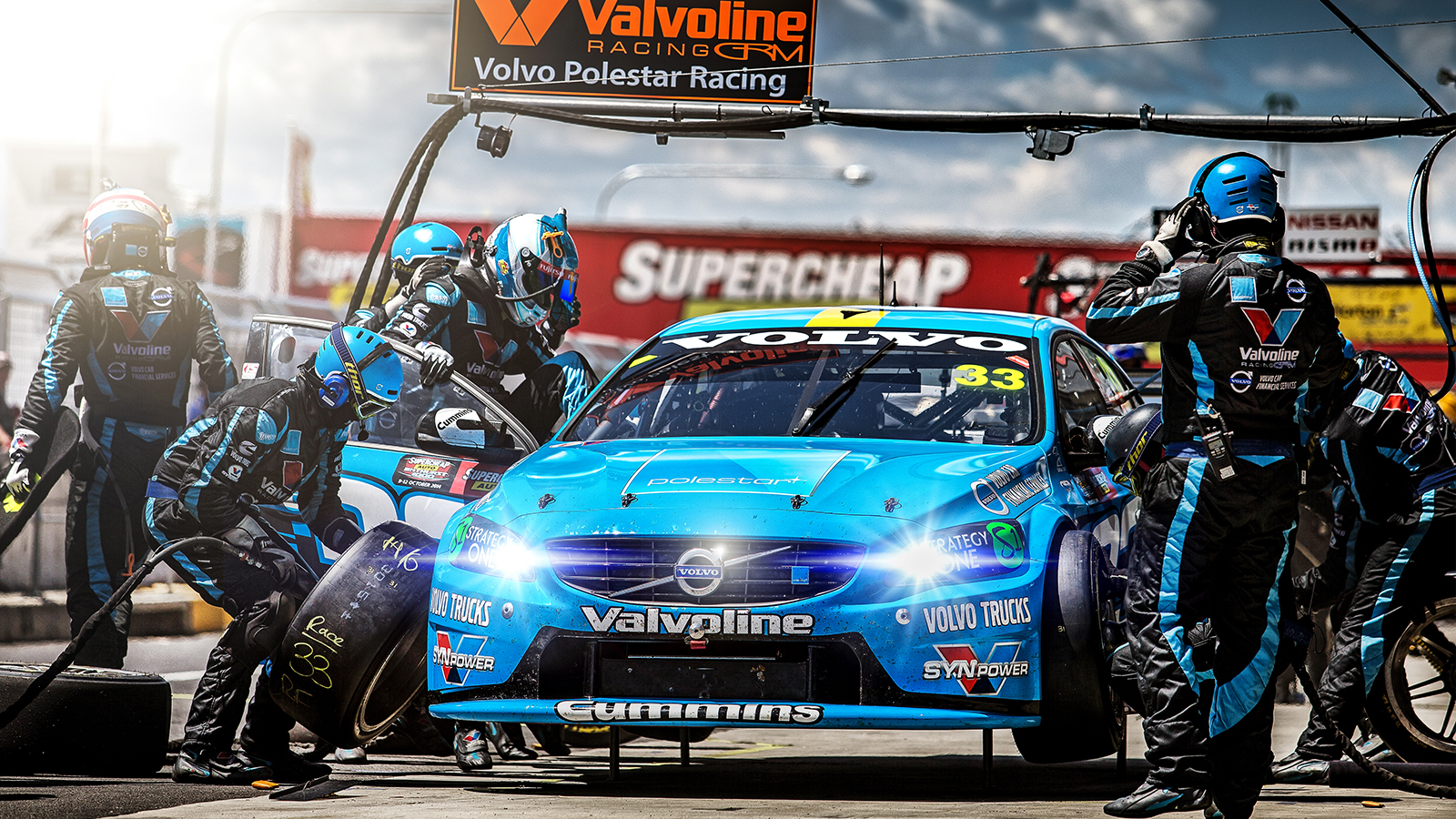 It’s been more than 30 years since Daniel Kalisz went to his first car race.

Considering he is only 37, it’s a remarkable achievement for the super-talented Adelaide-based photographer.

He has dedicated himself to his craft and to motorsport and is now recognised as one of the most creative lensmen in the business.

Kalisz is a full-time fixture at major events, from Supercars and Formula One to S5000 and TCR Australia.

His class and commitment, as well as his ability to put emotion into his pictures, is why he is the resident shooter for Race News.

But his story didn’t start that way.

“My first race meeting was the Friday of the 1987 Australian Grand Prix in Adelaide. I was four years of age. Dad was a massive Formula One fan,” Kalisz says.

He was hooked from an early age but it was photography, not driving or team management, that lit his fire.

“I taught myself. I guess ‘learning by doing’ is the best way of describing it.”

He was a regular at newsagents and had a plan.

“I used to get F1 Racing magazine and look a the picture. With the ones I liked, I went to a club race and tried to do the same thing.

“I worked out how to do creative pictures and built up my bank of knowledge.”

His talent and insight is reflected in his personal pick of his Top 10 pictures, from moody character shots to action and even studio portraits.

Kalisz always pushes to edge to get the best image, from trekking tracks to fine new angles to lighting his subjects to capture a special moment.

His Hot Shots are a mixed bag but there is a common thread in the composition and lightning. They are moody and insightful.

Plenty were taken at Bathurst, although Kalisz says it’s not his favourite track.

“I actually don’t think Bathurst is the most picturesque circuit. I don’t get as much of a buzz there as I get at Adelaide or Phillip Island,” he says.

“But the 12-Hour, coming from the darkness into the light, is amazing.”

His brief for this Top Shots collection was simple – to find his 10 favourite pictures and tell the story behind them, with the technical details.

But, even then, he over-achieved and there is a very special 11th shot that captures one of the most dramatic moments in the recent history of Australian motorsport.

“I’m sure I’ve missed something. It’s hard to have favourite pictures, because you’re always think about the next one,” Kalisz says.