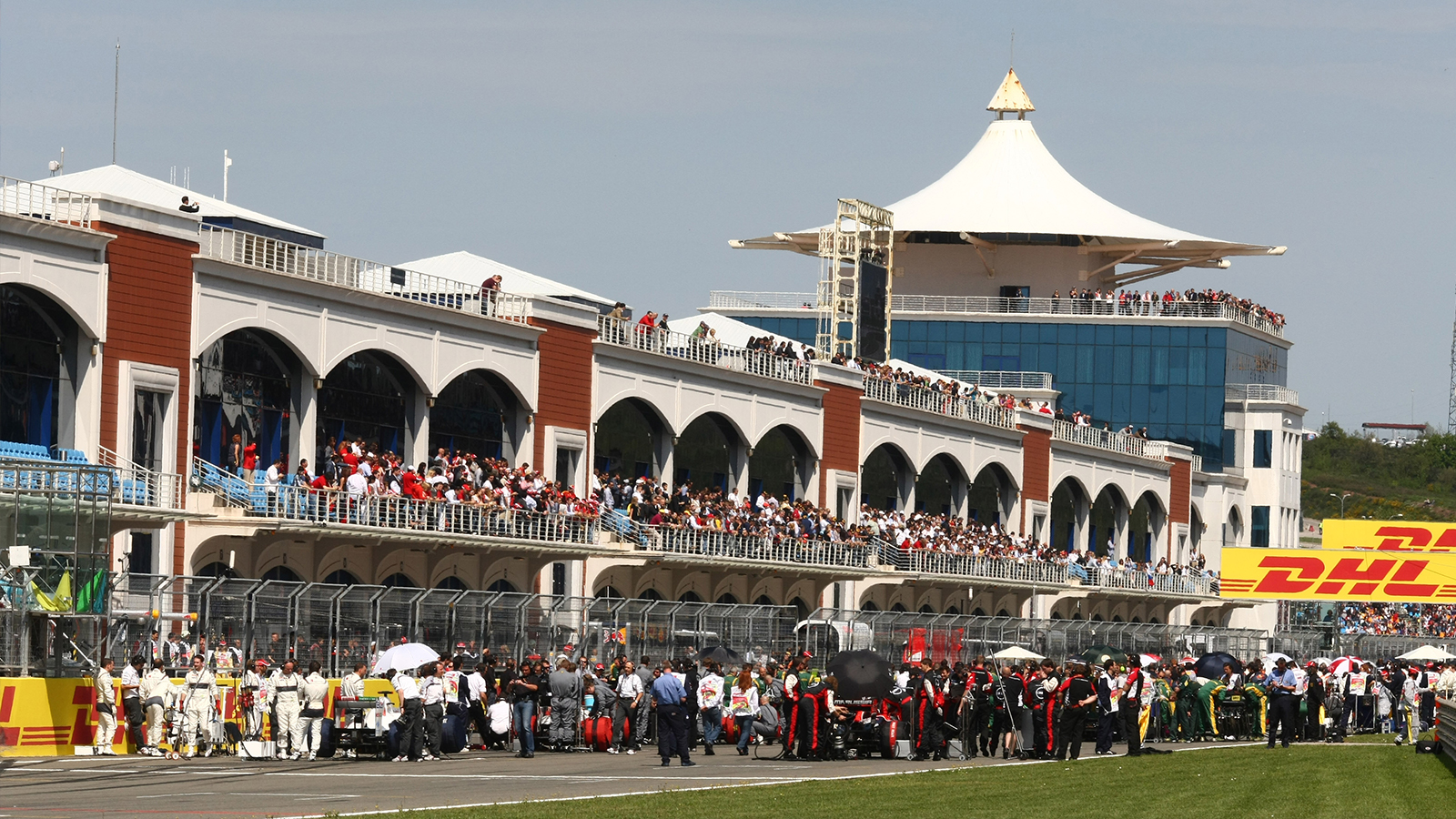 Can you remember the huge, all-singing and all-dancing Formula 1 circuits of the early 21st century?

At a time when grand prix racing is struggling for traction in a COVID-19 world, it’s worth a look back at the temples of speed that were created to host Formula 1.

They were created at a time when governments and investors poured hundreds of million of dollars into the facilities, hoping to make a killing by increasing the value of nearby land or attracting large numbers of tourists.

An F1 race at a brand-new autodrome was seen as proof that a country was playing on the world stage.

Each was created with huge funding to a cookie-cutter recipe that generally included a track layout by Tilke, Bernie Ecclestone’s preferred circuit designer, with a splash of regional design to give the pitlane and paddock a taste of the home country.

Some, such as Shanghai, Bahrain and Abu Dhabi, have survived, but just as many have disappeared into the mists of time.

It hosted the Turkish Grand Prix between 2005 and 2011 but afterwards dropped out of F1. These days it hosts only one major event a year, an FIA World Rallycross race.

Intercity is the name of a local hire car company that agreed to a naming-rights deal and the circuit seems to have a fairly busy schedule as an events venue, driving school and a Porsche Driving Centre with occasional race meetings.

The circuit has also developed a number of off-road trails on land around the F1 track.

Things have been less successful down in the marshes of Mokpo, where the Korean GP took place between 2010 and 2013.

The circuit survives as a popular local venue and has occasional visits from the GT Asia Series.

It recently invested in a new link road that created two circuits that can be used independently, and thus can increase revenues considerably.

It is still 400 kilometres away from the capital, Seoul, and a long way from any major airport, but the venue is at least still operating.

The same cannot be said for the Buddh International Circuit in Greater Noida, the venue of the Indian Grand Prix between 2011 and 2013.

There was a tax dispute around the races with the local government, which came up with the daft idea that F1 was not a sport and that it should pay taxes on the event.

Not surprisingly, the Formula 1 group told the Indians where to go.

The owner of the track, the Jaypee Group, has been in financial trouble for years since the whole concept foundered and there were only a few local race meetings held before the facility was sealed by the local government because of unpaid taxes.

Most recently, it was being used as a quarantine facility during the coronavirus outbreak, housing migrant workers who had flooded to the cities for work. The government wanted to stop them returning home – and spreading the virus – and so decided to house them in Jaypee Sports City, which includes the circuit.

How the great are fallen…