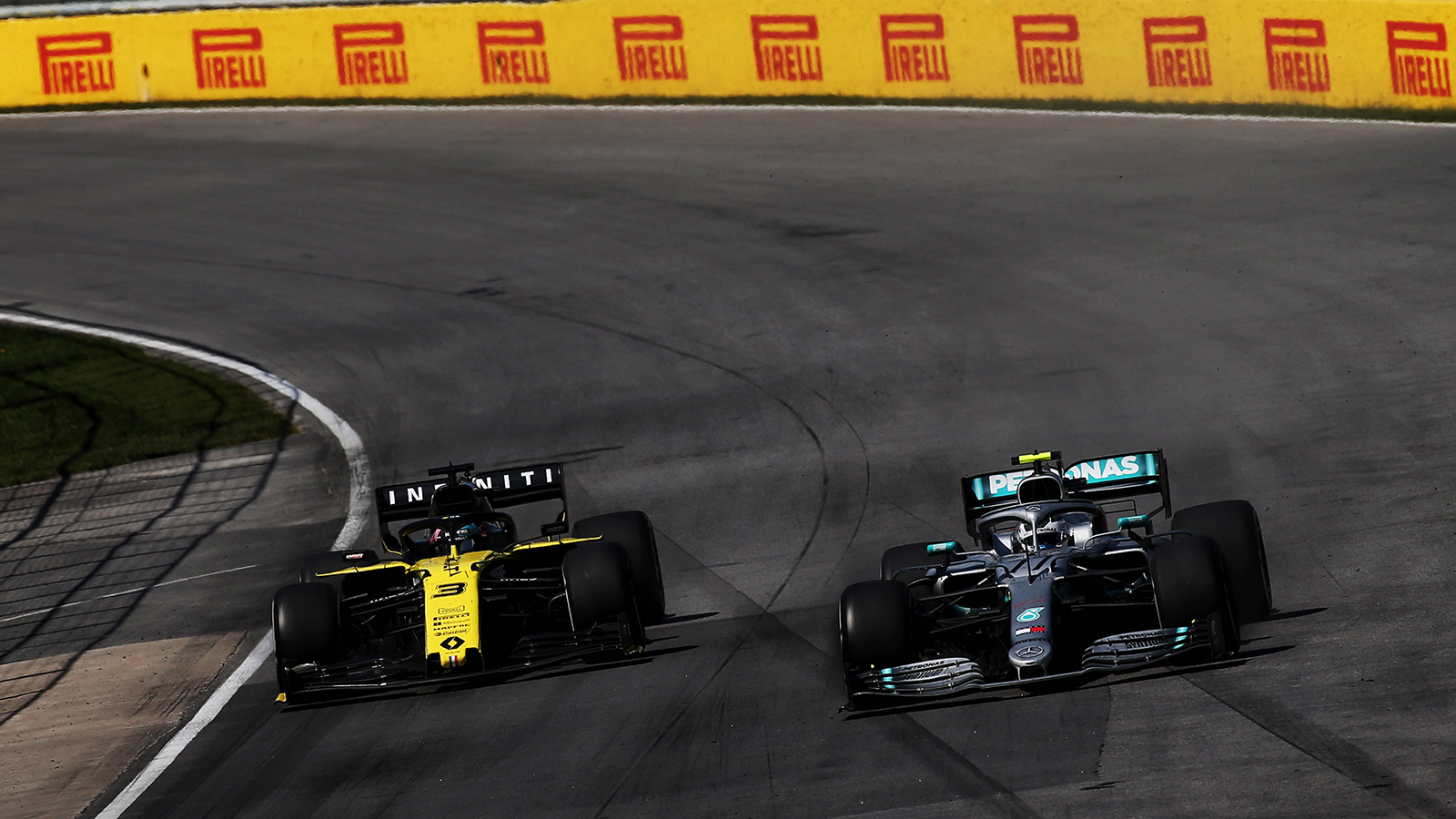 It finally looks as if both Renault and Mercedes-Benz are staying loyal to Formula One.

In an effort to stop what seems to be endless speculations about their futures in Grand Prix racing, the two companies have responded to stories saying that they are about to pull out.

“We have said publicly and we confirm that we remain committed to Formula 1,” says Clotilde Delbos, Renault’s temporary chief executive.

“The announcement of new regulations on spending limits is very good for us because we will have to invest less in this discipline than some of our competitors who spend a lot of money.

The company says that reports questioning its commitment to F1 are “unfounded and irresponsible”.

“The sport has taken the right measures to address the consequences of the COVID-19 pandemic and its future financial sustainability, and we welcome these steps,” Daimler says.

“It is our clear intention to continue competing in Formula 1 as a Mercedes-Benz works team in the years to come, and to do so with our managing partner Toto Wolff.”

Both companies are likely to have to make changes in the post-Covid-19 era, but the commitment to their sport seems to be solid.

The news comes as Renault announced plans to cut 14,600 jobs and to reduce its product range.

The French carmaker says it will cut production from the current four million cars a year to 3.3 million in 2024, in response to the coronavirus pandemic and the switch to electrification.

Renault has been pushed in this direction by the French government, which has agreed to guarantee an $8 billion loan facility to help the firm through the current problems.

The company will get a new CEO on July 1 when Luca de Meo will take over from Delbos.

The French government has confirmed a total of $12.8 billion worth of support for the car industry in France, including $1.6 billion in incentives that will be paid to those who purchase electric vehicles.

In return for the funding, both Renault and rival PSA – maker of Peugeot and Citroen vehicles – have promised to stop factory closures in France and to push harder to create new electric cars.

The package announced includes the tripling of electric-vehicle charging points in France to 100,000 by the end of 2021 as the country’s president, Emmanuel Macron, wants to see one million electric cars a year being built in French factories.