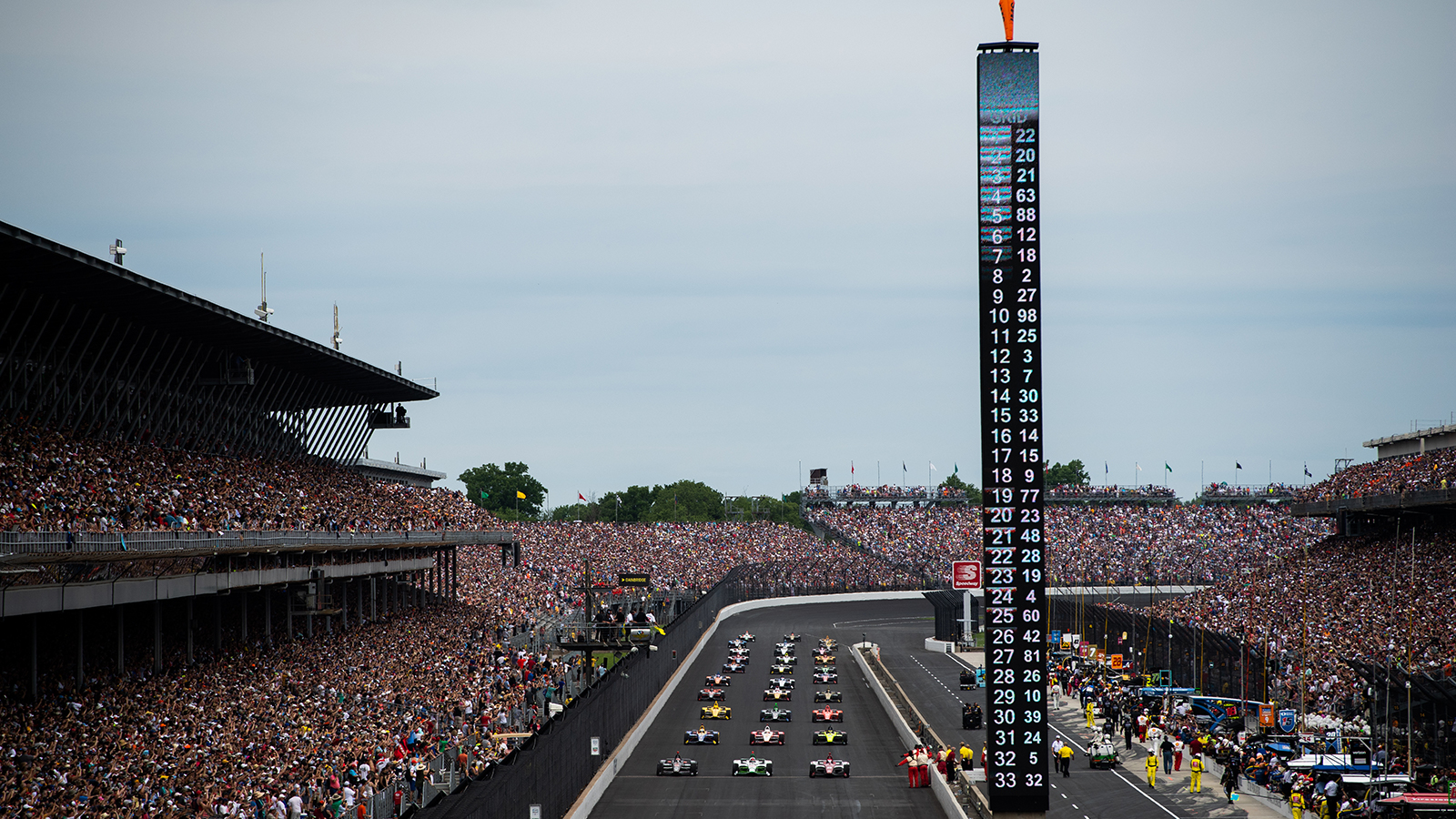 Ferrari has a genuine interest in joining IndyCar racing as an engine supplier.

Confirmation of the iconic Italian team’s contact with IndyCar comes right from the top and series owner Roger Penske.

As he works towards a capacity crowd at a the re-scheduled Indianapolis 500 on August 23, Penske is happy to reveal a potential tie-up with Ferrari.

“We are trying to attract new manufacturers to the sport. Ferrari has shown public interest before and so we have sat down for a talk,” Penske tells SiriusXM Radio in the USA.

Ferrari has talked many times about defecting from Formula One to Indy, but this time is different.

Instead of just playing politics to apply pressure in F1, it is now looking for a way to redeploy some of its grand prix staff and research assets following the introduction of a massive budget cap in Formula One.

Upcoming changes to the IndyCar engine rules will also see the introduction of hybrid power-plants from 2022, allowing Ferrari to tap into its existing experience in F1.

Ferrari is facing cuts of up to 50 per cent of its spending, although no-one really knows the amount it spends on grand prix racing, and an IndyCar engine program is an obvious way of spreading its motorsport work beyond its satellite involvement in GT sports cars.

The closest it has come in the past was the creation of the Ferrari 637, which was built to Indy rules with a turbocharged V8 engine, in 1986. The car was never raced and now lives in the Ferrari museum in Maranello in Italy.

IndyCar has become a two-engine race between Honda and Chevrolet in recent years, with a common Dallara chassis for all teams, but there is no restriction on new engine suppliers.

“There’s been discussions with Ferrari, might be interested in joining the series, coming in 2022 when we have the new engine rules, and that would be a great asset to have a third manufacturer in the series.”

Penske is much more outward-looking than the previous owners of the IndyCar series, the George family, and has close connections to most of the world’s major carmakers through his giant network of new-car dealerships in the USA. He has also run factory racing programs for Porsche in the past.

Ferrari has plenty of time to assess the fourth-generation IndyCar engine formula. Apart from the addition of a hybrid system to make the engines more relevant to road cars, engine capacity for the twin-turbo V6 will increase to 2.4 litres and power is expected to jump from 410 to 670 kiloWatts (550 to 900 horsepower).

Penske is devoting a huge percentage of his time and effort to boosting the IndyCar program, and the signature Indy 500, since he purchased the package at the start of the year.

He says he is currently spending two days a week at the Indianapolis Motor Speedway and, apart from renovations and improvements at ’The Speedway’, he has also boosted the prize pool for this year’s race to more than $20 million.

He has also been paying regular support to the ‘Leader Circle’ IndyCar teams to keep them viable during the covid pandemic.

Ironically, he will not be watching this year’s 500 from the Team Penske pits as he leads the new organisation and focusses on the show.

“Every time I walk around I find something else to do. I thought there were only so many chapters in the book. Every time I get to the last chapter, there’s one or two more to look at. Time is always beneficial,” Penske tells The Associated Press.