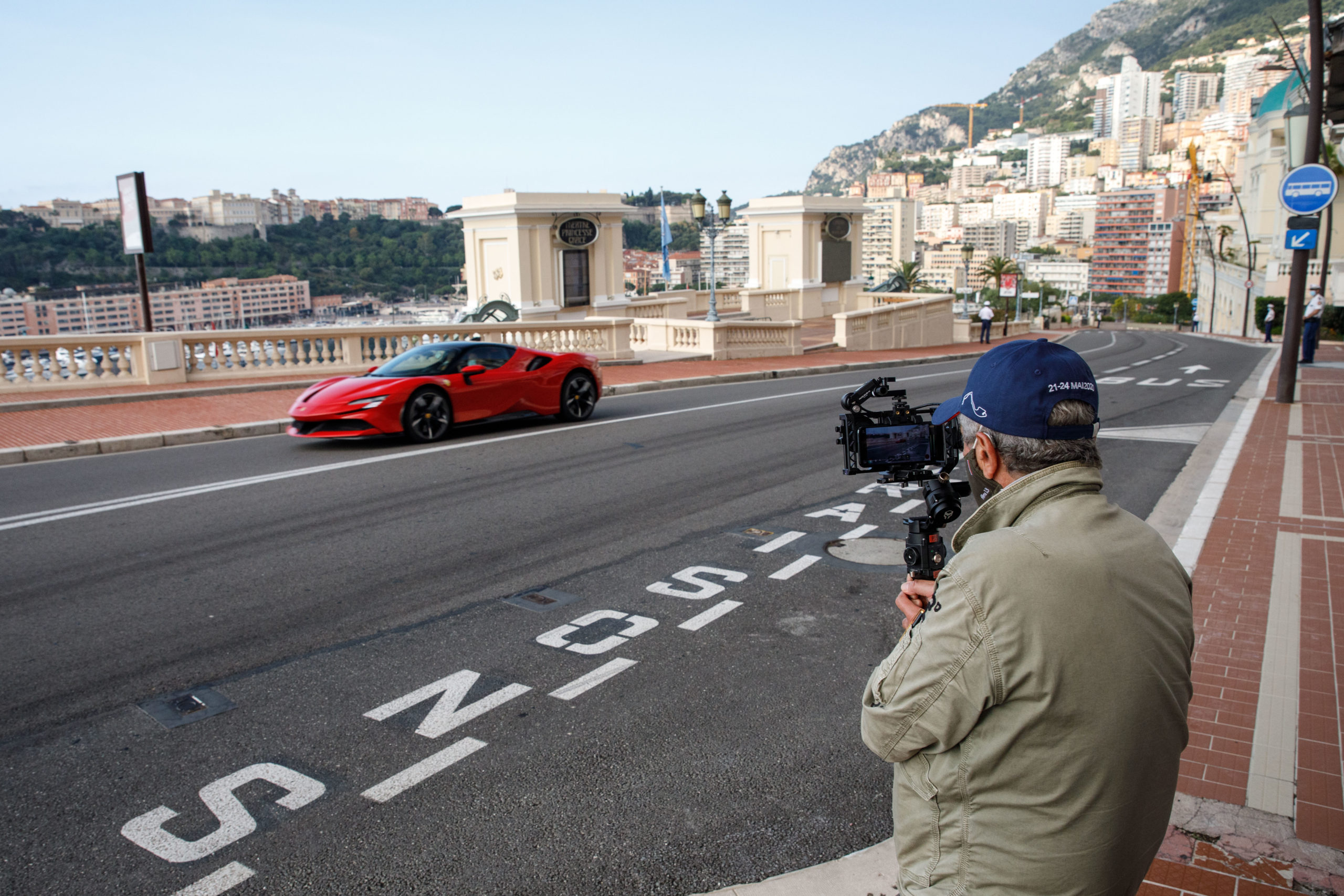 Charles Leclerc was the runaway winner this year on the streets of Monaco.

There was no grand prix, but he got the top prize anyway in his feature film debut.
Leclerc starred in a remake of the classic underground film Rendezvous, driving the latest Ferrari SF90 hybrid supercar at high speed on the Monaco street course with full permission and assistance from the police and Prince Albert.

Claude Lelouch, who directed the original Rendezvous, was directing the talent and cameras again for Le Grand Rendez-Vous.