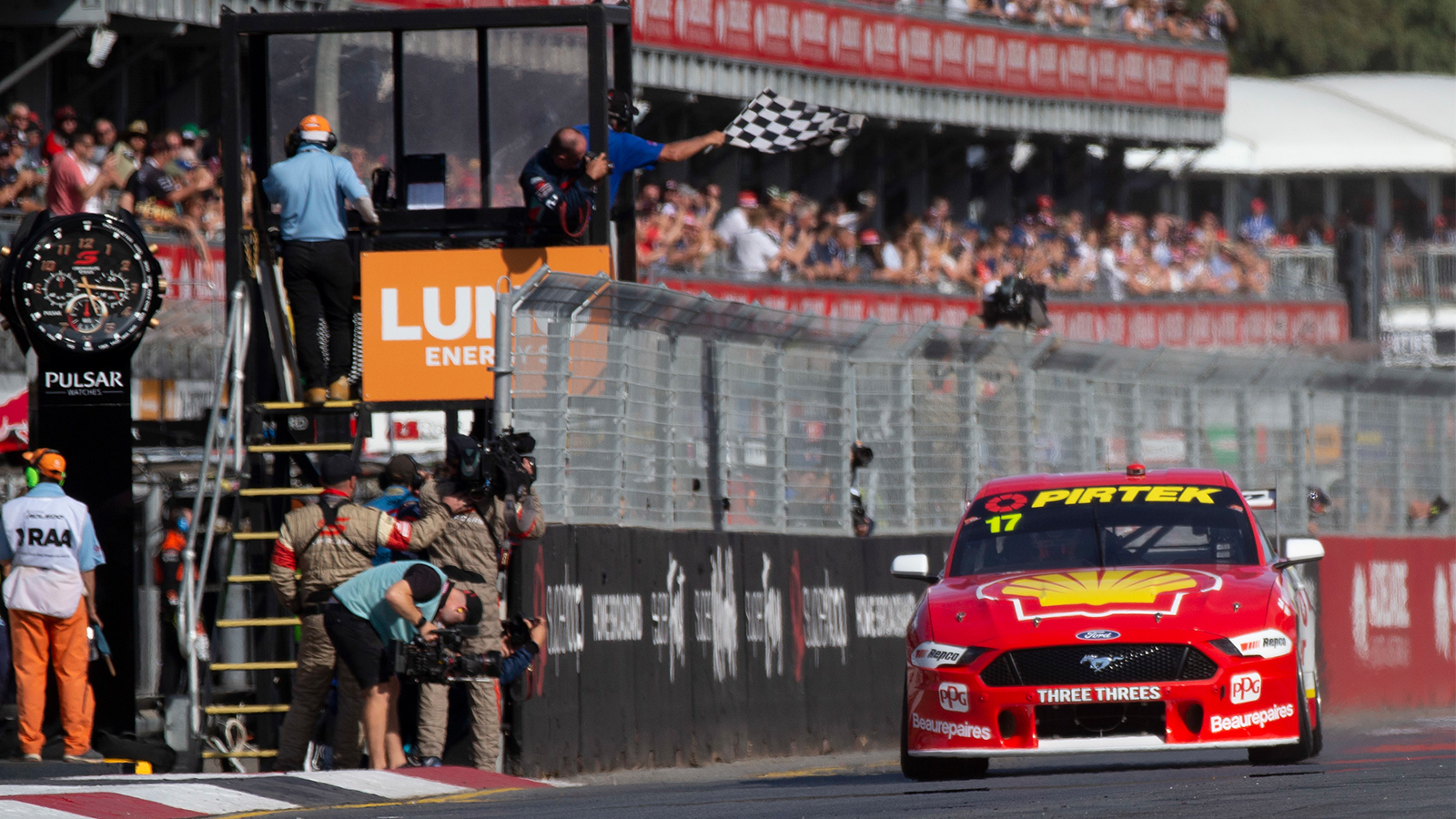 The resumption of Supercars racing could trigger a shake-up in Sydney, according to DJR Team Penske drivers Fabian Coulthard and Scott McLaughlin.

As the countdown to the rescheduled races at Sydney Motorsport Park begins, the Ford fliers both recognise the potential for something different in the series.

“This is probably the most-level playing field Supercars has seen in recent times. You will potentially see it spiced up a little bit while people get adjusted to the new formats,” says Fabian Coulthard.

The two-time champion is more bullish and more focussed on the potential threat from the Red Bull Holden Racing Team, but admits there could be some upsets at SMP.

“I don’t know if it’s the most level it’s been, but it’s definitely going to level a lot at Eastern Creek with the new format. Someone like Erebus, or Chaz (Mostert) at Walkinshaw, are the two guys to look out for. It’s going to be interesting.

“I’m really excited to see what it’s like. It’s very important you hit the grown running. You don’t want to be chasing … from the get-go.”

Coulthard speaks for the field when he says there has never been such a prolonged break from racing.

“It’s weird. We’re used to travelling at this time from one event to the next. Adelaide does feel like an eternity ago, but the positive is we’re going to be racing again soon.”

“The nature of the races and the formats will make it a bit interesting. It puts a lot of emphasis on all the work done at the workshop prior to the events. I think it’s going to be a little bit suck-it and see.”

For McLaughlin, the championship is still foremost and he is keen to recall the distant memories of the Adelaide 500.

Heading to Sydney, he is bullish.

“I’ve always enjoyed Eastern Creek. It’s a track that suits me. Hopefully we can hit the ground running and get a win, or a couple of solid results.

“First time there in the Mustang, it’s going to be a cool thing.

Like Coulthard, he says it will be vital to be quick out of the garage.

“Lack of track time, especially if you do have a misdemeanour in practice … does put you behind. It’s always important, but more important now.”

McLaughlin is reluctant to talk about his potential move to IndyCar in 2021, or the lost opportunities for races in 2020, or the chance of a race raid on the USA something this year, as he focusses on winning again with DJR Team Penske.

“My number one job is a Supercars driver. Nothing will get in the way of that,” he says.

“If an opportunity exists (in IndyCar this year) maybe it might come off. At this stage it’s a little bit slim.”