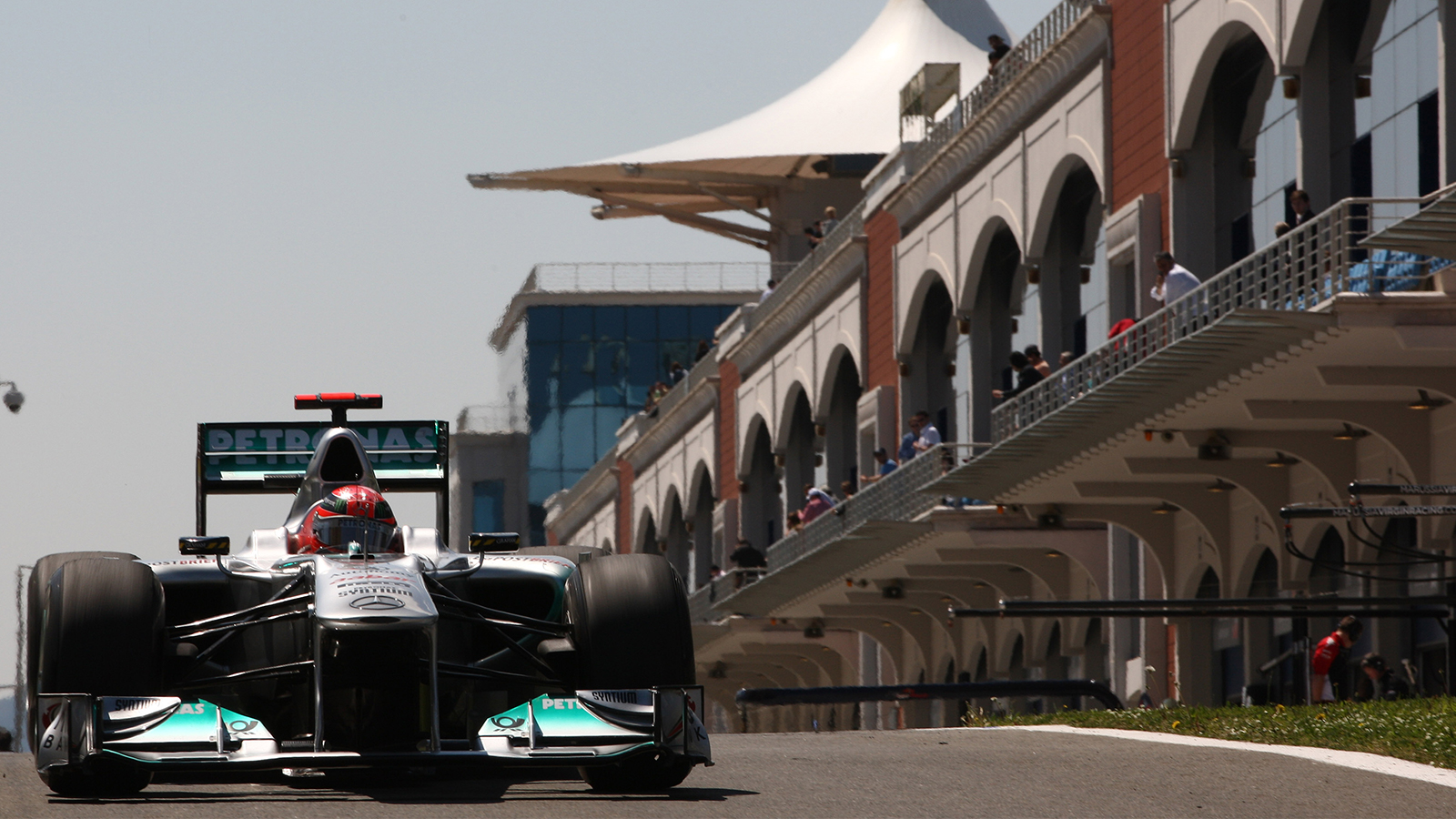 Race revivals at Hockenheim, Imola and Istanbul, as well as fresh visits to Mugello in Italy and Portimao in Portugal, could give a very different look to the 2020 Grand Prix season.

The European circuits are one way that Formula One could bolster the series against a growing number of cancellations of flyaway races.

So far, with global travel very complicated, just eight races are scheduled between the start of July and the beginning of September.

That could open the door to circuits that were not previously on the calendar.

All of them have the necessary licences required and might be able to find the money to pay the required fees, although most would need government help or be allowed to have spectators to pay for tickets.

Despite the uncertainty over the calendar, the return to racing has begun in Formula One, with Mercedes testing at Silverstone for two days with a two-year-old W09 chassis using both Lewis Hamilton and Valtteri Bottas for the driving.

The test was intended to get the drivers back up to speed after three months of inaction during lockdown and to prepare for the new socially-distanced operations once racing resumes.

At the same time, however, another three races have been axed from the original schedule as the Singapore, Azerbaijan and Japanese grands prix were called off because of the problems facing the race promoters as a result of the Covid-19 pandemic.

The three early season races that were postponed in Bahrain, Vietnam and China all want to get back on to the calendar, but that may not be easy in the case of Hanoi, because of the need to build the infrastructure.

The Formula 1 group says the problem for Singapore and Baku is the long lead times required for the construction of the temporary street circuits, but Japan is more of a surprise as the promoter says travel restrictions and bans on massed gatherings make it impossible to go ahead.

It is quite likely that there will be further cancellations in the weeks ahead for similar reasons, with questions about the grands prix in Mexico, Brazil and perhaps even in Austin, Texas.

The Russian Grand Prix, scheduled for September 27, is still happening despite the fact that Russia has suffered more than 500,000 COVID-19 cases and 7000 deaths. Many of these have been in the cities of Moscow and St Petersburg with the Krasnodar Krai region around Sochi having had less than 5000 cases and only 49 deaths.

Restrictions have been eased in the province and there are still some quarantine rules in place, but since June 6 the locals have been able to visit parks, beaches and enjoy cafes with outdoor terraces.

China remains uncertain with new outbreaks in Beijing sparking fears of a second wave of infections.

Bahrain is the most likely event to happen with rumours that there could be two races, linked to a third in Abu Dhabi, in early December. The stories suggest that the second event could take place on a different track layout, as the circuit has a variety of different options.

“We appreciate this is still a time of uncertainty and complexity around the world and will continue to ensure we proceed with the 2020 season in a cautious and flexible way,” F1 says.

“We have detailed and robust safety plans in place to ensure we begin our season in the safest possible way. Formula 1 is working with all partners to finalise the remaining calendar for the season.

“We are confident in our plans to have between 15-18 races by the time our season concludes in Abu Dhabi in mid-December and expect to publish the finalised calendar before we start our season in Austria. As part of the discussions to finalise our calendar we have maintained close dialogues with our promoters and authorities and continue to monitor the specific and varying Covid-19 developments in each country. At all times we will ensure the safety of the Formula 1 community and the communities we visit is the number one priority.”

Looking at the new ‘possibles’, the Mugello circuit is owned by Ferrari but is fairly remote and would require the F1 circus to stay in Florence and travel to and from the circuit. However, if Austria is possible, there is no reason to suggest that Mugello would not be.

Hockenheim is used to hosting F1 races and could handle the influx easily enough, although it would be a fairly soul-less venue without crowds.