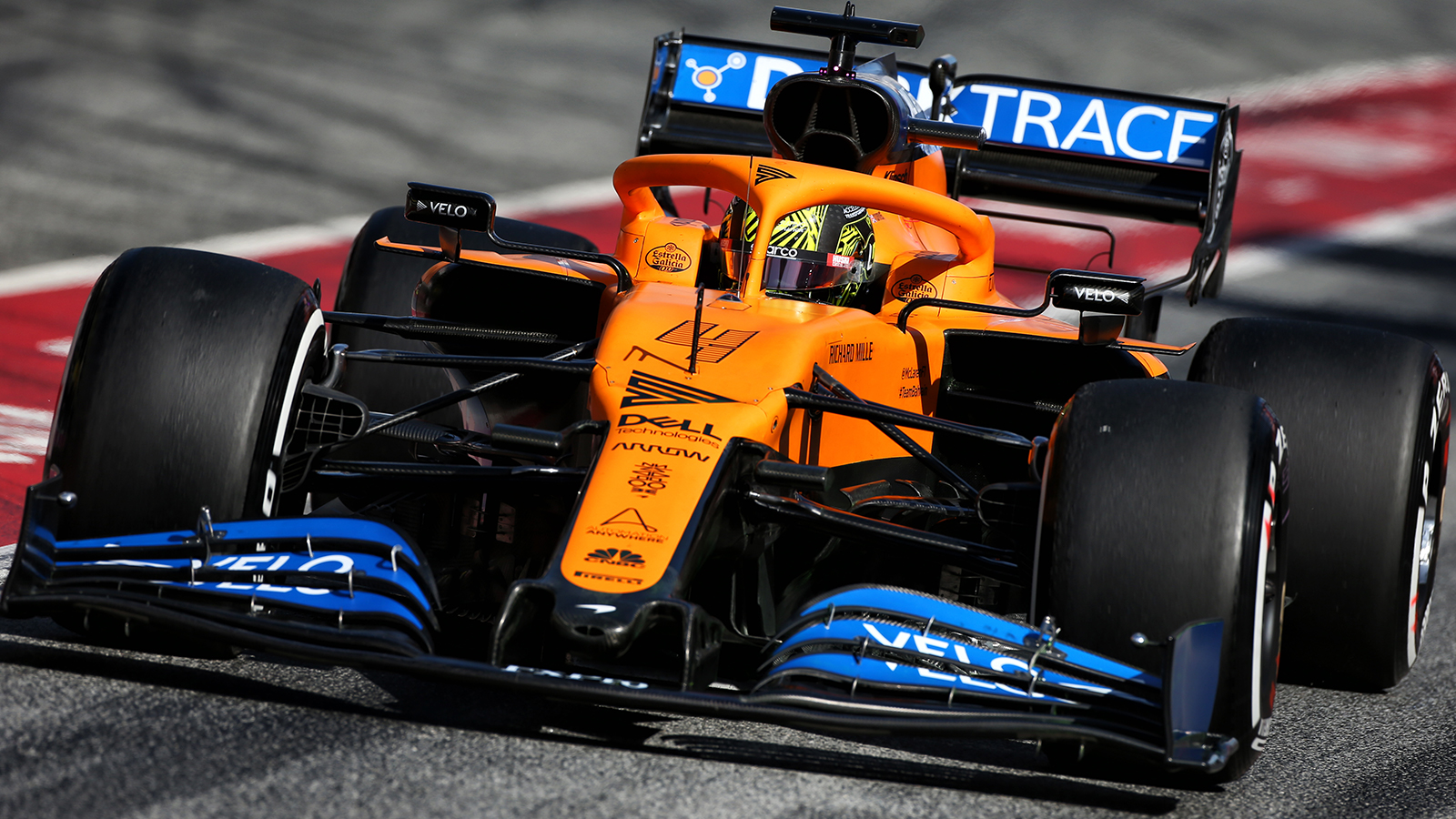 Daniel Ricciardo’s next team, McLaren, is in a fight for fresh funding to return it to the top level of Formula One.

The McLaren Group is looking at methods to provide the company’s grand prix program with the money it needs to get it through the current COVID-19 crisis and then give the team the opportunity to reach the $215 million budget cap that has just been imposed in Formula 1 for 2021, in order to give it a more realistic chance of fresh success.

But McLaren’s ambitions are not helped by the fact that it will be using customer engines for the foreseeable future, firstly Renault and then Mercedes-Benz, having given up its manufacturer deal with Honda in 2017. Honda has since gone on to race winning success with Red Bull Racing, while McLaren out-performed the Renault factory team – and Ricciardo – in 2019.

The word from McLaren’s headquarters in Woking in the UK is that the company wanted its existing shareholders to inject further equity into the team to provide the capital needed, but they declined the request having already provided $550 million in the the first quarter of 2020 to help McLaren’s road car company through the ongoing coronavirus crisis.

The British government has also rejected a request for help, denying the company’s call for a $270 million loan.

The government refusal to help-out resulted in the announcement that the firm is to lay off 1200 staff, about a quarter of the total McLaren workforce, including 70 members of the Formula 1 team.

There have been suggestions that loans might be raised by mortgaging the vast McLaren Technology Centre and the team’s collection of historic grand prix and sports cars but this has not happened, as some of the company’s bond holders believe those assets are already securing their investment following fund raising of $950 million through two bond issues in 2017 which will mature in 2022.

Selling some McLaren shares to help keep the business healthy is not a new concept.

Two years ago Canadian billionaire Michael Latifi – father of Williams’ new F1 rookie Nicholas Latifi – agreed to invest $360 million through his British Virgin Island-based Nidala (BVI) Limited to finance the purchase of 10 per cent of the company. The deal was done to help fund the purchase of Ron Dennis’s shareholding in the McLaren.

According to Sky News, talks are now going on to sell around 20-30 per cent of the shares in the F1 team – not the whole McLaren Group – in order to provide the money wanted.

This would provide a significant sum of money, but for the moment how much is not clear.

The word is that bankers have been consulted about the possible sale although it is clear that control of the main business would not change with Bahrain’s sovereign wealth fund Mumtalakat remaining in the driving seat.