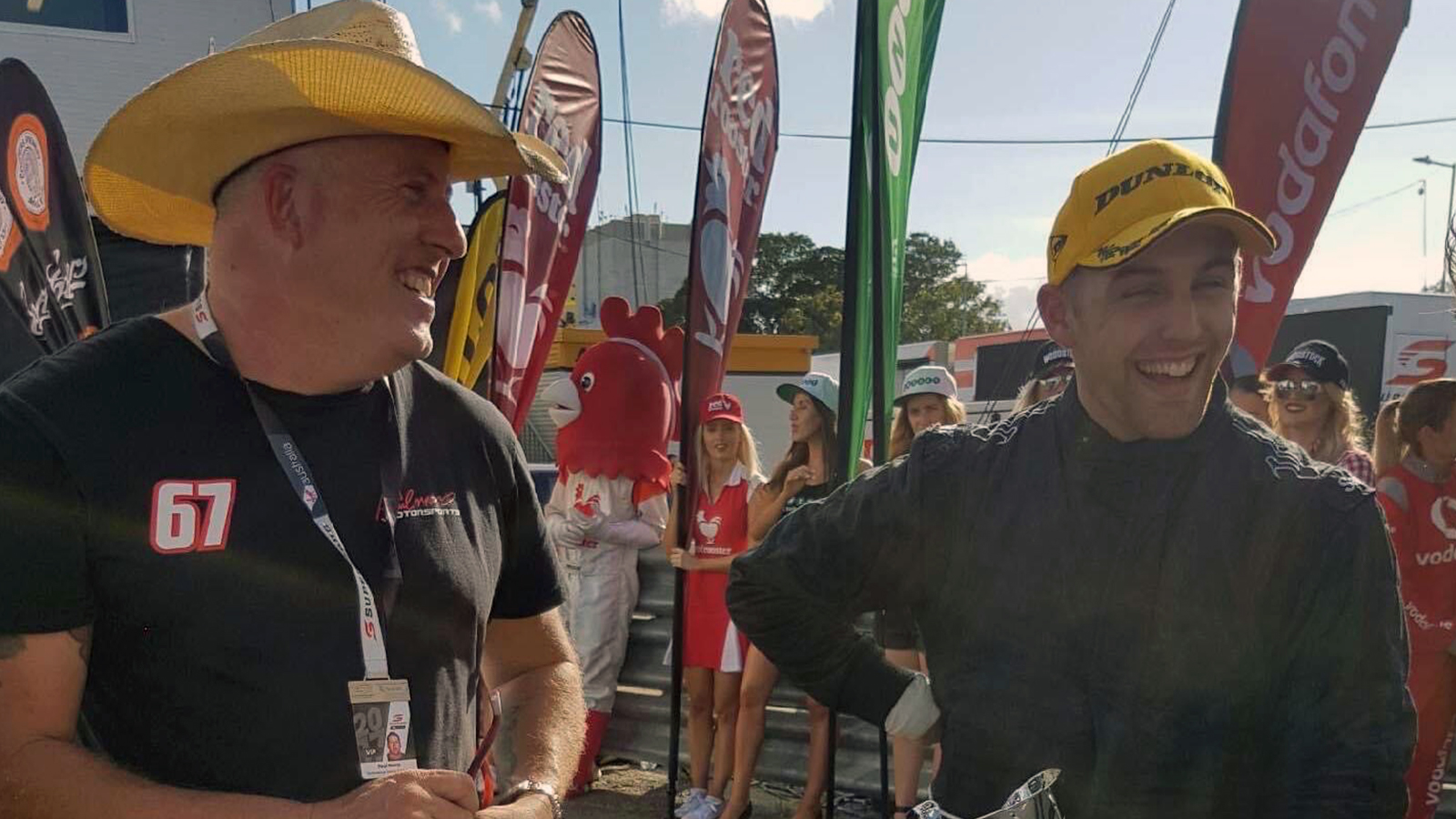 The key player in the Supercars driver market for 2021 could be turning in a completely unexpected direction thanks to Paul Morris.

Anton de Pasquale is the potential lead driver as Morris looks to return as a Supercars team boss.

The rumoured plan would see Morris re-activate his race base at Norwell on the Gold Coast, using a pair of Holden Commodores sourced from Triple Eight, with de Pasquale joined by Brodie Kosteki on the driver roster.

Morris admits there are rumours, and concedes he could be interested, but refuses to admit he has any real plan for next year.

“It’s not impossible. There is no reason I wouldn’t consider running cars,” Morris reveals to Race News.

“There are two good drivers available and I’m close to both of them. It’s also no secret that I help to source commercial backing for a couple of teams.”

Morris is far closer than he admits, as ’The Dude’ is de Pasquale’s manager both he and Kosteki spend a lot of time at Norwell. Morris is even responsible for their ’Stan’ and ‘Bush’ nicknames.

They are not alone, as Morris has become the ‘driver whisperer’ through his successful Queensland coaching and is also mentoring youngster Broc Feeney and even his son Nash ‘Flash’ Morris.

De Pasquale has been the focus of rumours for more than a year about his Supercars future, and he is believed to be the top choice for DJR Team Penske when Scott McLaughlin makes his inevitable graduation to IndyCar racing in the USA in 2021.

His current team, Erebus, is keen to keep him despite a 10-year deal with team leader David Reynolds and a fresh five-year commitment to young gun Will Brown, who is expected to make Wildcard entries this year while defending his TCR Australia championship in a Hyundai and perhaps racing overseas with Hyundai after being named to a young-driver squad with the German-based operation.

Morris has a long racing history that peaked with his Bathurst win alongside Chaz Mostert in 2014, but his driving successes also include Super Touring and Stadium Super Truck championships.

He raced an Aussie Car at Bathurst last year and has become a regular in Nissan Pulsar and Hyundai Excel action, including the regular time trials at Norwell that include all three Kosteki racers and even Roland Dane.

Morris still has everything needed for a race team at Norwell, apart from the vital cars and Racing Entitlements Contracts, but they would be minor hurdles for a successful businessman who is a multi-millionaire despite his ongoing denials.

He last fielded a Supercars entry in 2012 with Steve Owen through what was then Dick Johnson Racing.

His final large-scale effort was in 2011 when he fielded Owen and Russell Ingall, now his partner in the high-rating ‘Enforced and the Dude’ online series, in a pair of Commodores with backing from SuperCheap Auto and VIP Petfoods.