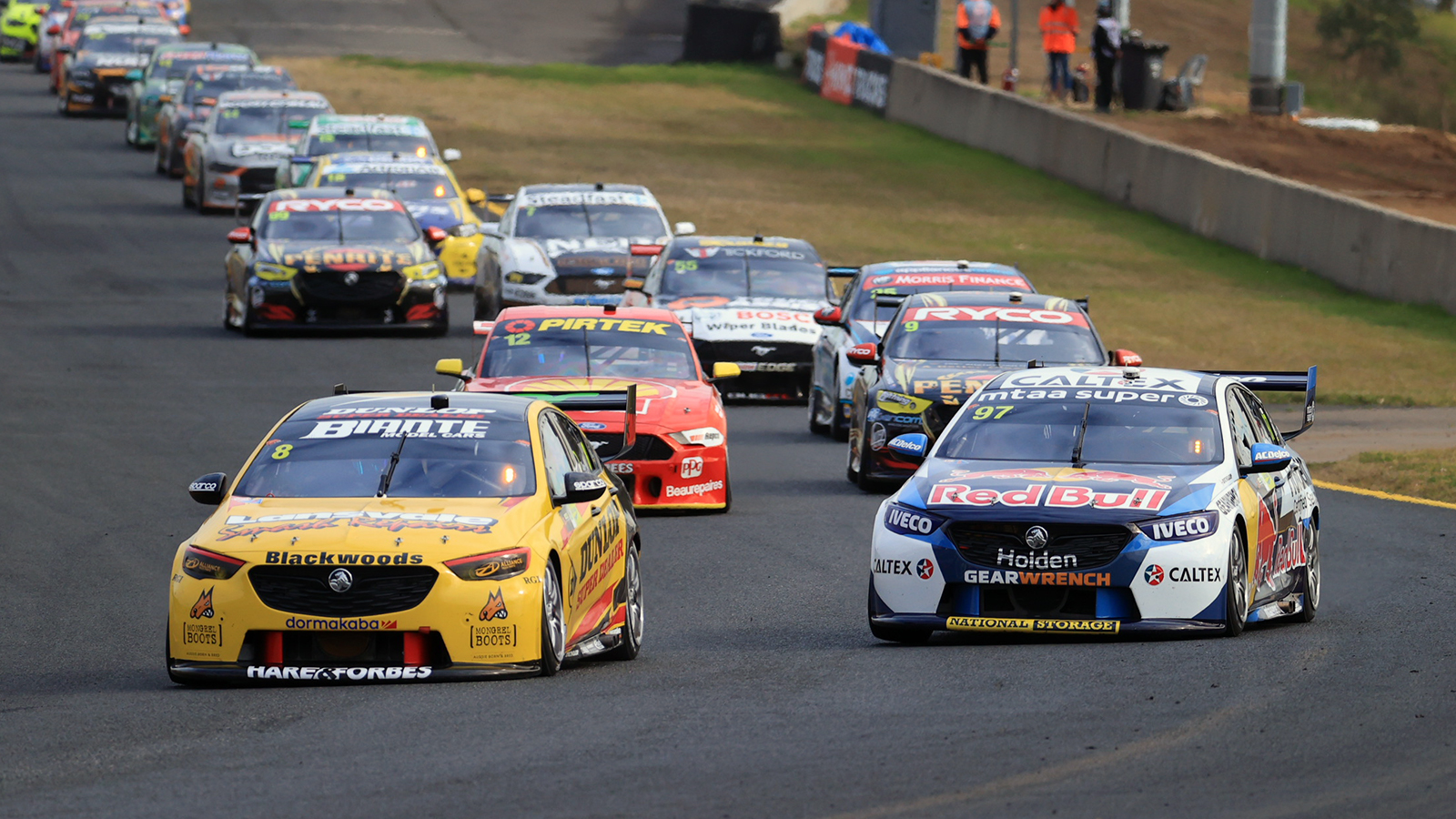 Paul Govers Notes from the Couch after Race 8

Fans Back For Darwin

Kiely At Home At Erebus

The key player in the Supercars driver market for 2021 could be turning in a completely unexpected direction thanks to Paul Morris. Anton de...

Peter Brock abused his first wife. This shattering revelation is the turning point in a new movie, Brock: Over the Top, and the one...

If you have $600,000 burning a hole in your wallet you could park a Lamborghini Huracan Performante, an Aston Martin DBS Superleggera, a Ferrari...

Fans and floodlights will transform Sydney Motorsport Park as Supercars goes for a back-to-back return to racing. Winton is out for now as Supercars...