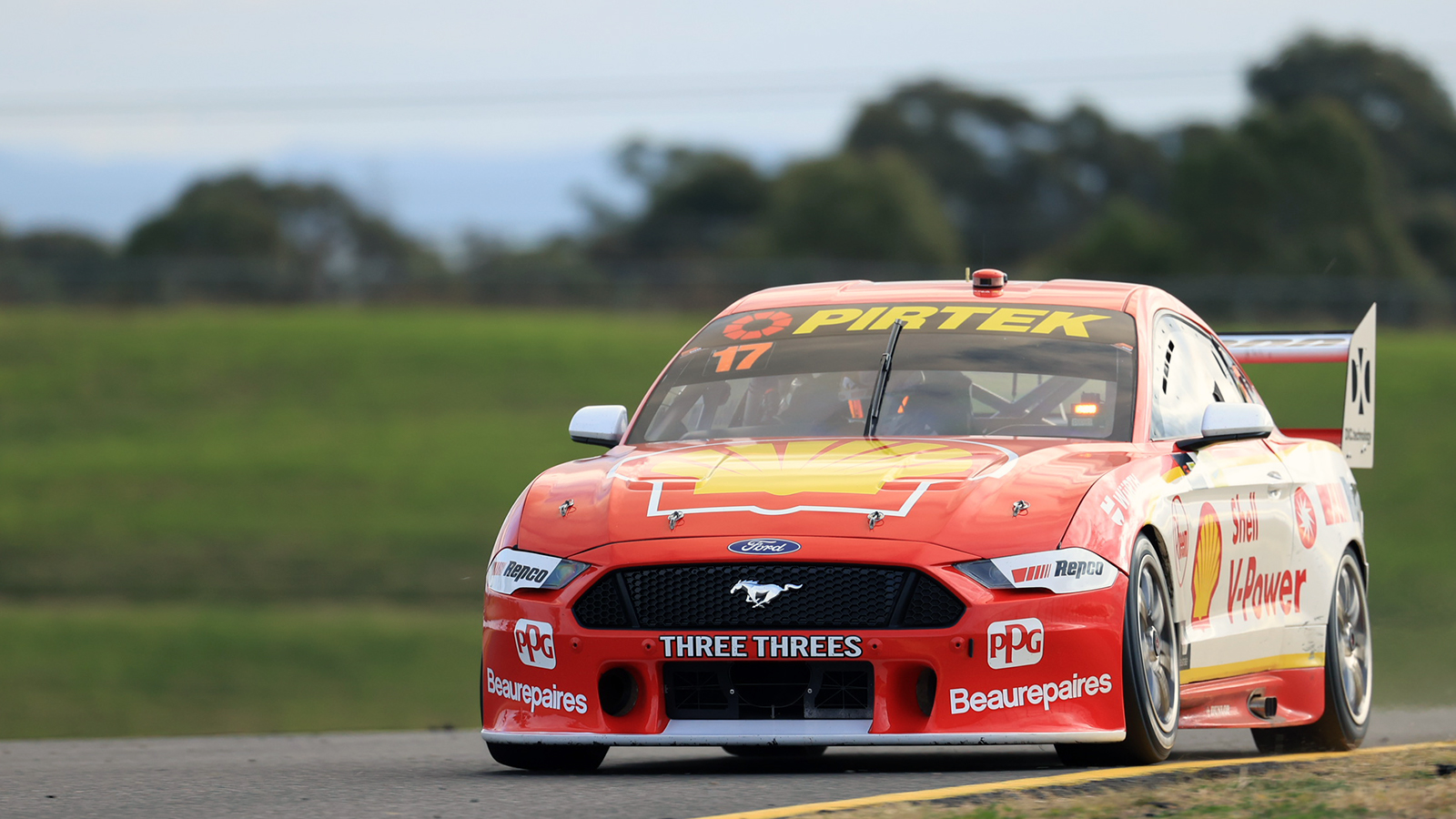 Todd Hazelwood and Lee Holdsworth were the surprising stars of the final race at Sydney Motorsport Park.

Hazelwood raced with the big guns in the early laps and even had a stint in the lead with his Holden Commodore before Holdsworth stormed home for second place in his Ford Mustang.

But, once again, Scott McLaughlin took the chocolates with his second win from three starts in the Supercars comeback meeting.

McLaughlin marginally extended his series lead to 49 points over evergreen Jamie Whincup, who was his most consistent challenger in the Red Bull-HRT Commodore.

“Car 17 was too fast today. We’re disappointed we couldn’t do more,” says Whincup.

Once again, a wide variety of tyre strategies – and differing tyre condition – saw mix-and-mismatch racing with a race that was more like a snakes-and-ladders game.