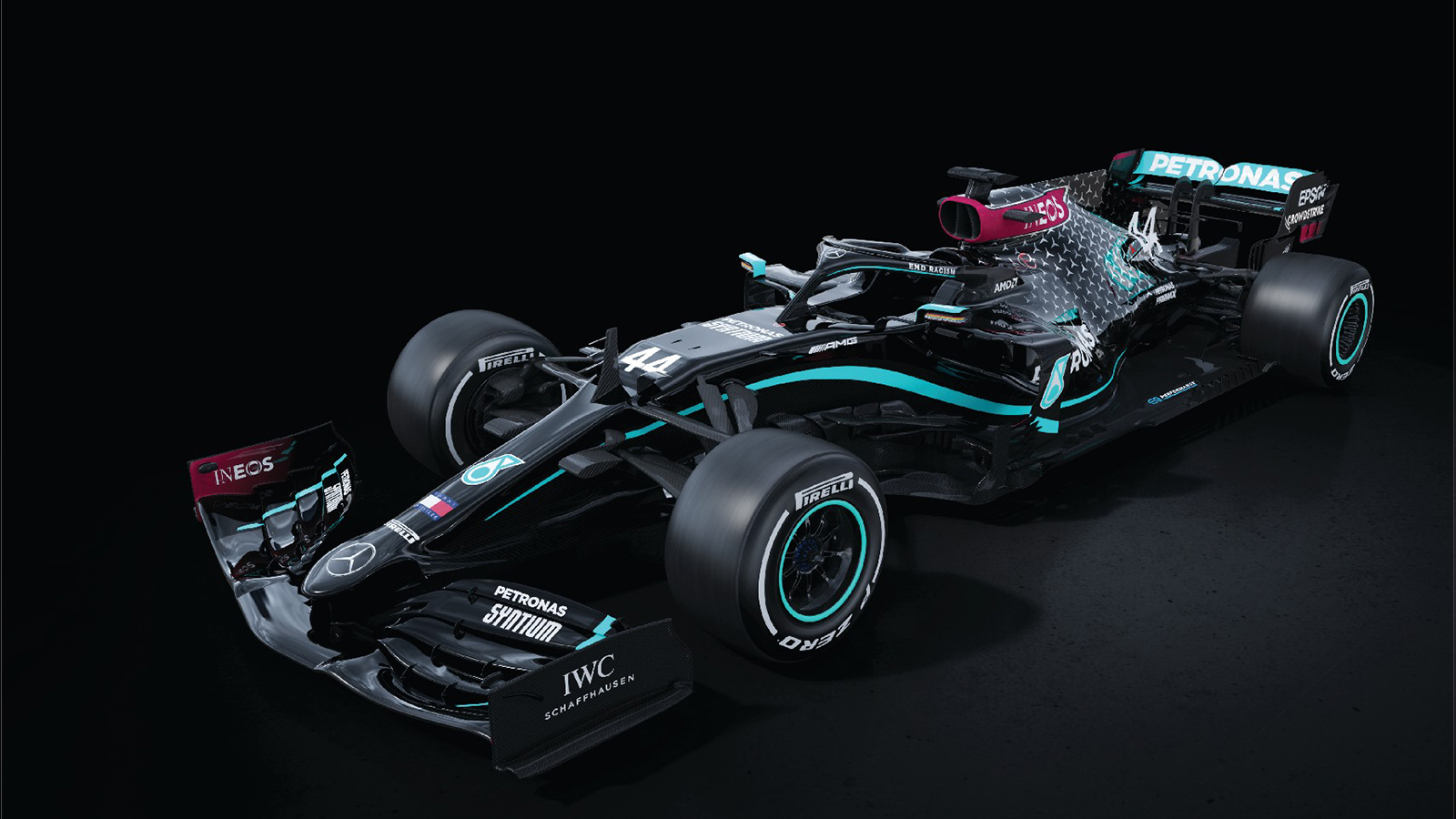 Formula One is finally going to race in Austria this weekend but the talk in the grand prix world in recent times has been as much about the other sort of race.

Lewis Hamilton has been relatively vocal on the subject and Formula 1 has reacted by launching a campaign called “We Race As One”.

“In recent weeks people from all walks of life have united in their condemnation of racism and inequality, something that has no place in our modern world,” F1 says in a statement.

“We believe that, as the first international sport to return, we can make a difference and use our voice to address these vital issues.”

The question of race stayed in the headlines when Bernie Ecclestone made some rather ill-considered remarks in an interview with CNN, which need not be repeated.

This led to a statement from Formula 1 saying that “at a time when unity is needed to tackle racism and inequality, we completely disagree with Bernie Ecclestone’s comments that have no place in Formula 1 or society. Mr Ecclestone has played no role in Formula 1 since he left our organisation in 2017, his title chairman emeritus, being honorific, expired in January 2020.”

This was a very public slap-down for Ecclestone, who has been quietly taking pot shots at the sport and at Liberty Media for a long time now.

The task force will be specifically focussed on identifying the employment and education opportunities for under-represented groups in F1 and the required actions to address these problems.

F1 will also set up a foundation to finance internships and apprenticeships for under-represented groups to ensure they have the opportunity to fulfil their potential and have access to a promising career in the sport.

The initial start-up funding for this foundation is to be $1.6 million, which will be a personal contribution from Chase Carey, F1’s CEO and chairman.

“We believe that as a truly international sport we can make a difference by using our voice and determination to address these vital issues,” F1 says.

“We are a sport that represents millions of global fans and we must ensure we are as diverse and inclusive in our own community as the communities we serve around the world.”

Chase Carey says “we want to ensure we give people from all backgrounds the best chances to work in Formula 1 regardless of their gender, ethnicity, sexual orientation, or physical abilities.”

Looking back to the Red Bull Ring, Formula 1 personnel will be tested for COVID-19 once every five days during the upcoming series of races in Austria and Hungary.

Teams will operate in “bubbles”, avoiding all contact with other organisations, while there will be “sub-bubbles” inside the teams to avoid the need for a team to withdraw if one member tests positive.

The re-start of racing comes more than three months after the abortive Australian Grand Prix, Formula 1will run a triple-header, then pause before going back into action with a second series of three races back-to-back: two at Silverstone and the other in Barcelona.

That will get the F1 circus to August 16, with races planned in Belgium and Italy on August 30 and September 6.

It is expected that there will be an announcement about the rest of the 2020 F1 calendar this week, with the aim being to reach at least 15 races.

There have been a lot of different rumours but it is likely that there will be another race on September 13, probably at Mugello, as previously reported by Race News, and this will be Ferrari’s 1000th Grand Prix.

There would then need to be a break until the Russian GP on September 27, with rumours at that point of various races in October, notably in China, Canada and Portimao in Portugal.

Vietnam is still being mentioned and there is likely to be a back-to-back in December with Bahrain and Abu Dhabi finishing off the season.

It may be that the F1 group does not want to commit to all the events too early because things are still developing in various countries, although teams want to know how many races there will be in order to put together their budgets, which are largely dependent on the number of events. It remains to be seen whether any of these races will be open to the public or whether they will continue to be closed, with no access for spectators.

Television companies will, of course, have access, as they are paying for the right to broadcast the races, but there is limited media access beyond that.

Still, most of the F1 circus is happy to going back to racing, even if it will be very different to before the outbreak began.

Fans Back For Darwin

Kiely At Home At Erebus

The key player in the Supercars driver market for 2021 could be turning in a completely unexpected direction thanks to Paul Morris. Anton de...

Peter Brock abused his first wife. This shattering revelation is the turning point in a new movie, Brock: Over the Top, and the one...

If you have $600,000 burning a hole in your wallet you could park a Lamborghini Huracan Performante, an Aston Martin DBS Superleggera, a Ferrari...

Fans and floodlights will transform Sydney Motorsport Park as Supercars goes for a back-to-back return to racing. Winton is out for now as Supercars...