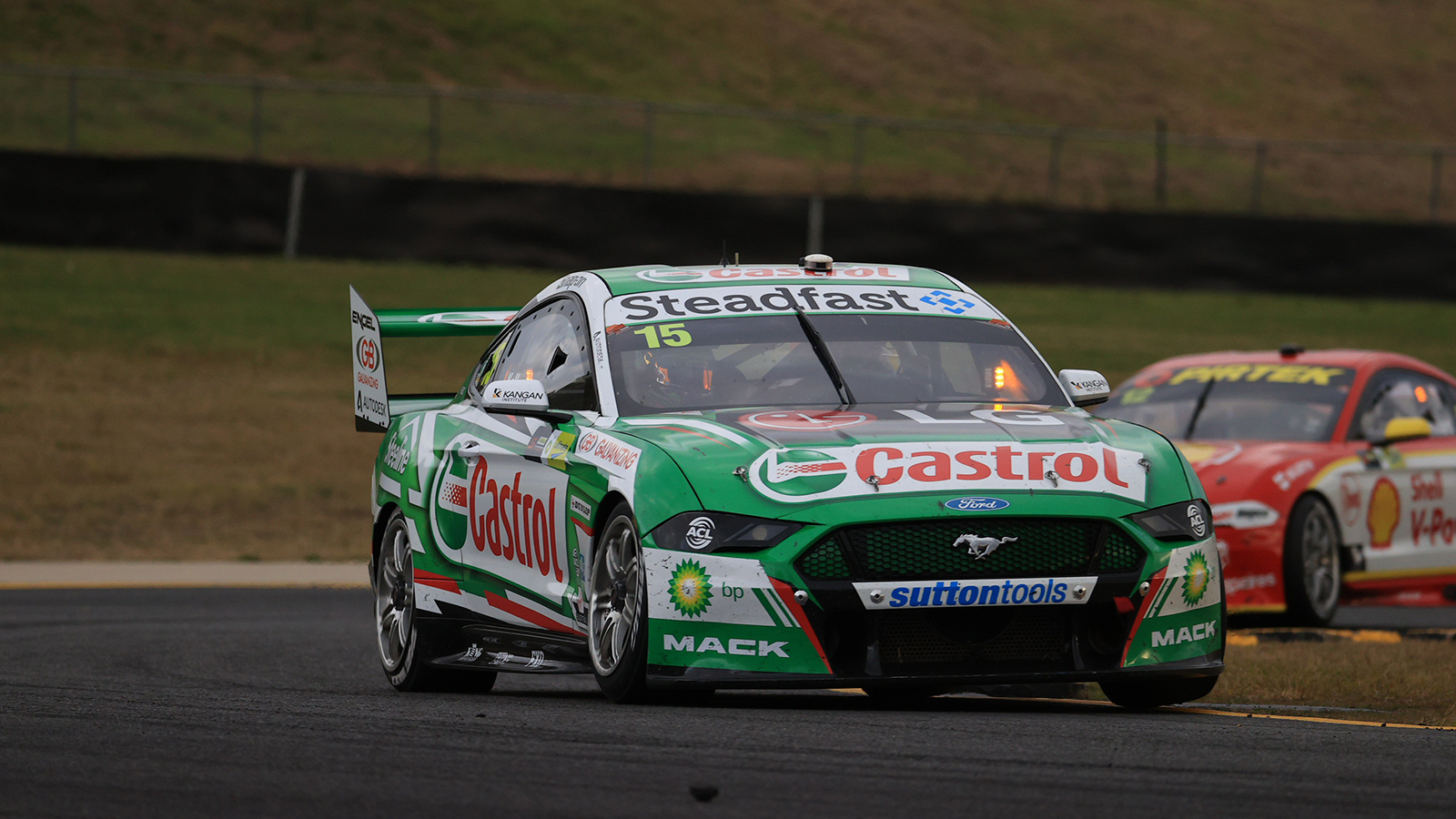 Racing at Sydney Motorsport Park will not be affected by the closure of the state border between NSW and Victoria.

Southern Supercars teams are moving rapidly to establish temporary race bases at the Sydney circuit to ensure they are able to compete as usual at the next round of the touring car championship on July 18-29.

Tickford Racing is sending its personnel and trucks today while Kelly Racing has also confirmed plans to beat the border shutdown.

According to Supercars, the accelerated travel plans are one of many contingencies it has developed to cope with the impact of COVID-19.

“Supercars has been closely monitoring the situation in Victoria and teams had been preparing to bring forward travel dates in advance of today’s announcement,” says the CEO of Supercars, Sean Seamer.

While the Supercars cars and stars are safe, Seams says there is no final decision yet on support categories – expected to be Super2/3 and Toyota 86 – or potential arrangements for spectators at the next event.

“We remain agile and continue to work with all government stakeholders, relevant medical officials and teams on ensuring we race in a safe and compliant way,” he says.

Race News believes teams will establish temporary workshops in the garages at SMP, with personnel billeted at Sydney hotels at least until the next event.

“The team has made the difficult decision to relocate in order to continue racing,” says Kelly Racing.

“Essential team crew members and drivers will be relocating to NSW temporarily along with the race cars and all of the equipment required to operate the team.”

Other teams involved in the race to the Victoria-NSW border are Walkinshaw Andretti United, Team 18 and Erebus Motorsport as they must all have their equipment and cars safely inside NSW by 11.59pm tomorrow (Tuesday, July 7).