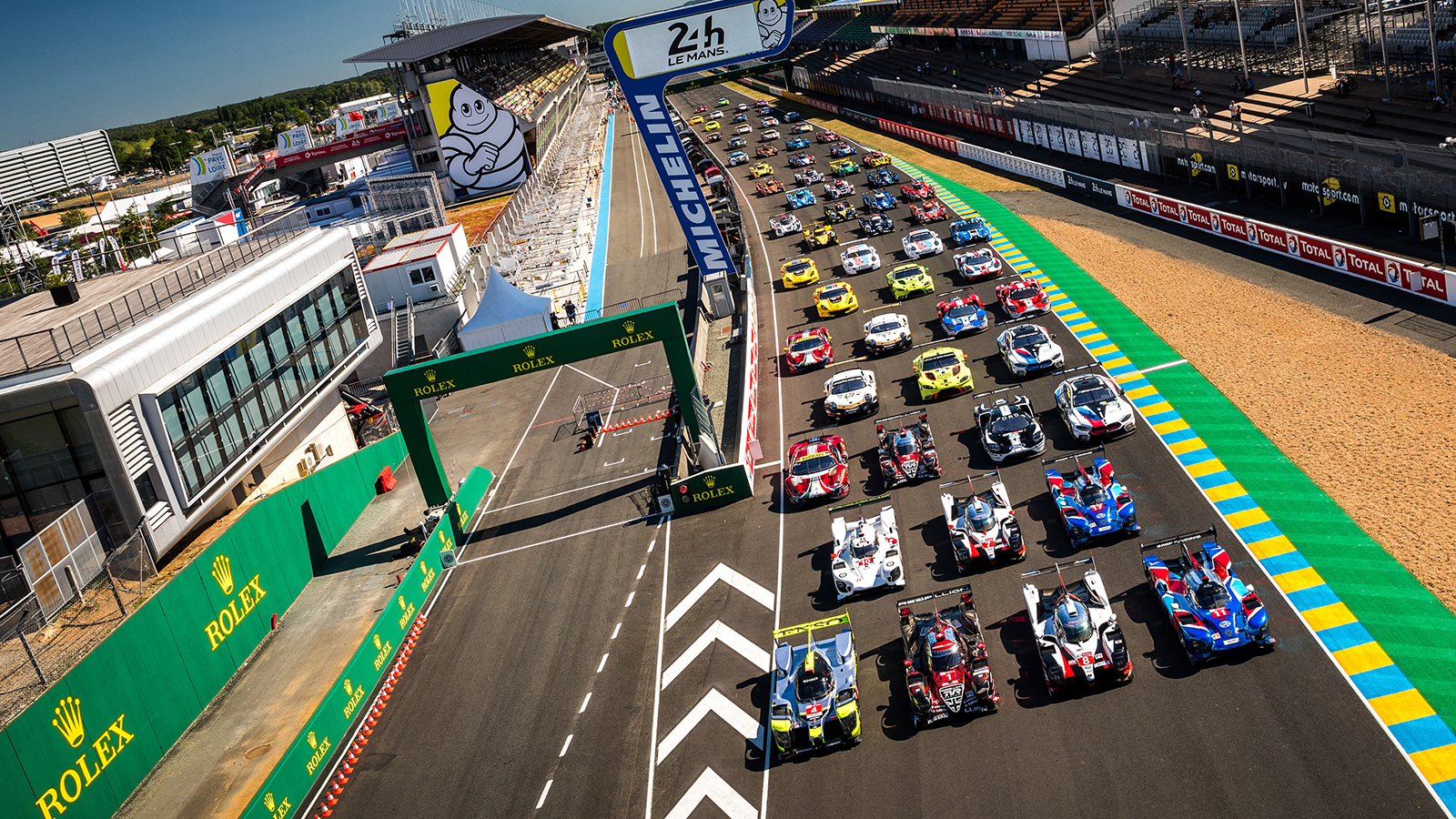 Le Mans will be very different in 2020 despite a commitment to run the 24-hour classic in September.

The Automobile Club de l’Ouest, which runs the race, says that there will be fans at the race but, for the moment, a French ban on gatherings of more than 5000 people means that is the cap for Le Mans.

“We will not be breaking any attendance records this year,” says Pierre Fillon, president of the ACO.

The pandemic is relatively stable in France, where lockdowns have now largely been lifted, although masks are still being worn in many shops and offices and there is widespread social distancing.

The current ban on large gatherings runs until September 1 and Le Mans is obviously hoping to be able to sell more tickets after it is lifted.

However, the political world is France in changing with a new Prime Minister named last week after Edouard Philippe’s government resigned following a poor showing in the country’s recent local elections.

President Emmanuel Macron has appointed Jean Castex as the new Prime Minister. He is a civil servant who has been managing the easing of the country’s lockdown in recent weeks.

Macron is hoping that a new government will improve his popularity as he goes into the last two years of his five-year term, but it remains to be seen whether this will mean a change to the current philosophy of how to deal with the virus.

A restricted crowd of 5000 spectators would be more than just a blow to the race’s popularity, but also a huge financial hit.

“But the magic of the race will remain intact and the spectator experience – trackside or from a distance – will remain world-class,” says Fillon.