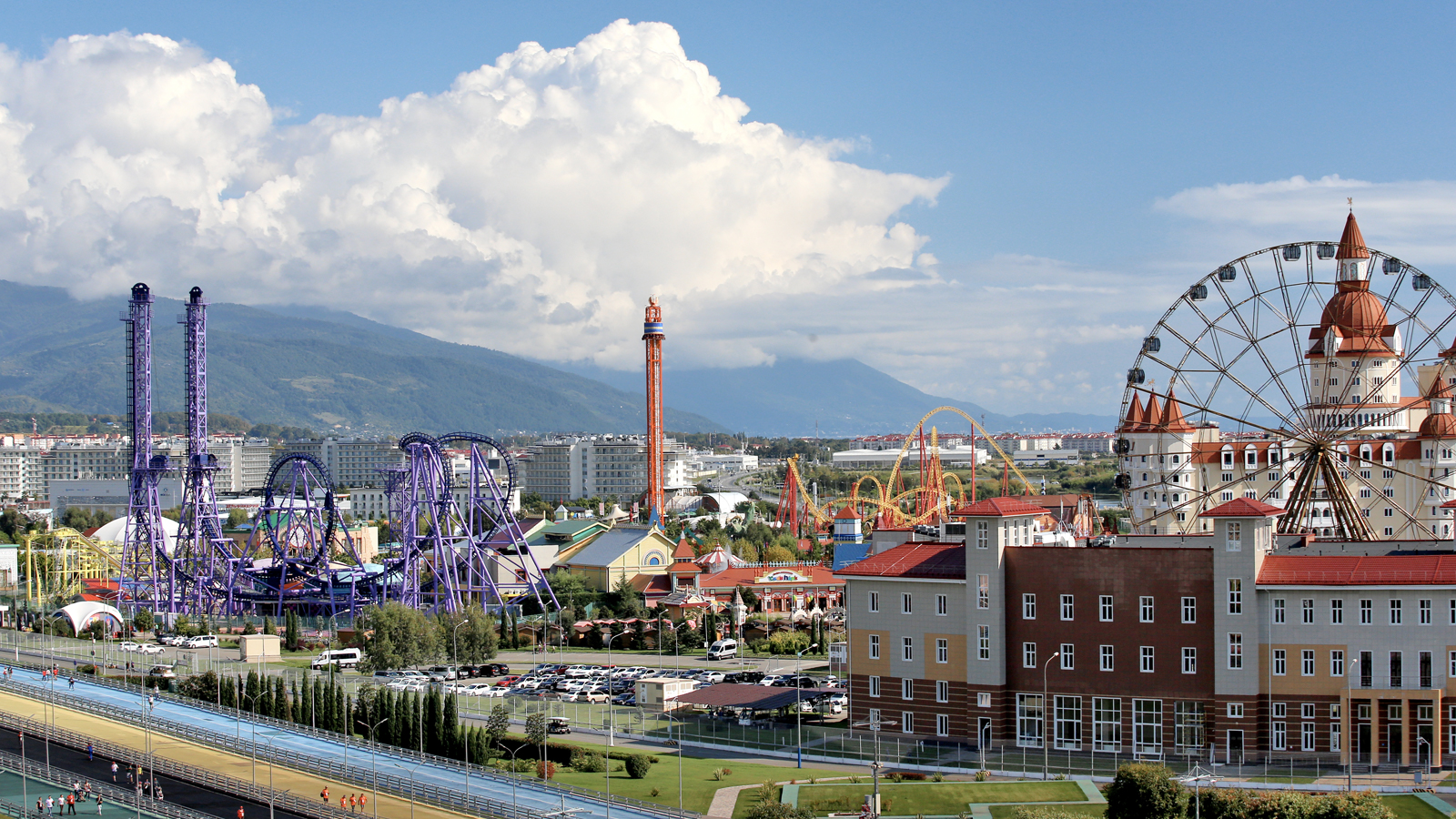 Sochi and Mugello are expected to join the COVID-hit world championship of 2020 this weekend.

There are still possibilities in China and Vietnam, with rumours also of a race in Canada.

The Formula One group is expected to confirm the Russian and Italian races during the Styrian Grand Prix, lifting the number of grands prix this year to 10.

Mugello will be raced on September 13, although the name of the GP has not be revealed, while the Russian Grand Prix at Sochi will go ahead on its scheduled date of September 27.

This means Mugello will be part of a triple-header with Belgium on August 30 and Italy on September 6.

It remains to be seen whether Sochi will be linked to another event, but it is unlikely to be the case. It will be interesting to see how the F1 freight will get to Russia as it is usually a so-called ‘fly-away’ race, with the equipment being transported in containers rather than in trucks.

Given the close links between the race and the government it might be the first post-COVID flyaway.

With the world championship growing to 10 races it is expected that further events will be announced in a similar fashion so that things are not set too far in advance in case there are new hotspots of coronavirus that throw a spanner in the works.

This makes things a little more complicated in terms of logistics but it is easier to have events using trucks for transport rather than planes.

There has been speculation about Portimao in Portugal and it is possible that this would run later into October than rumours have suggested, and it could also be that there will be a double-header, which would mean that the total number of races would rise to 12.

The season could then be wrapped up in Bahrain and Abu Dhabi in November and December, taking the total of races to the all-important 15 events.