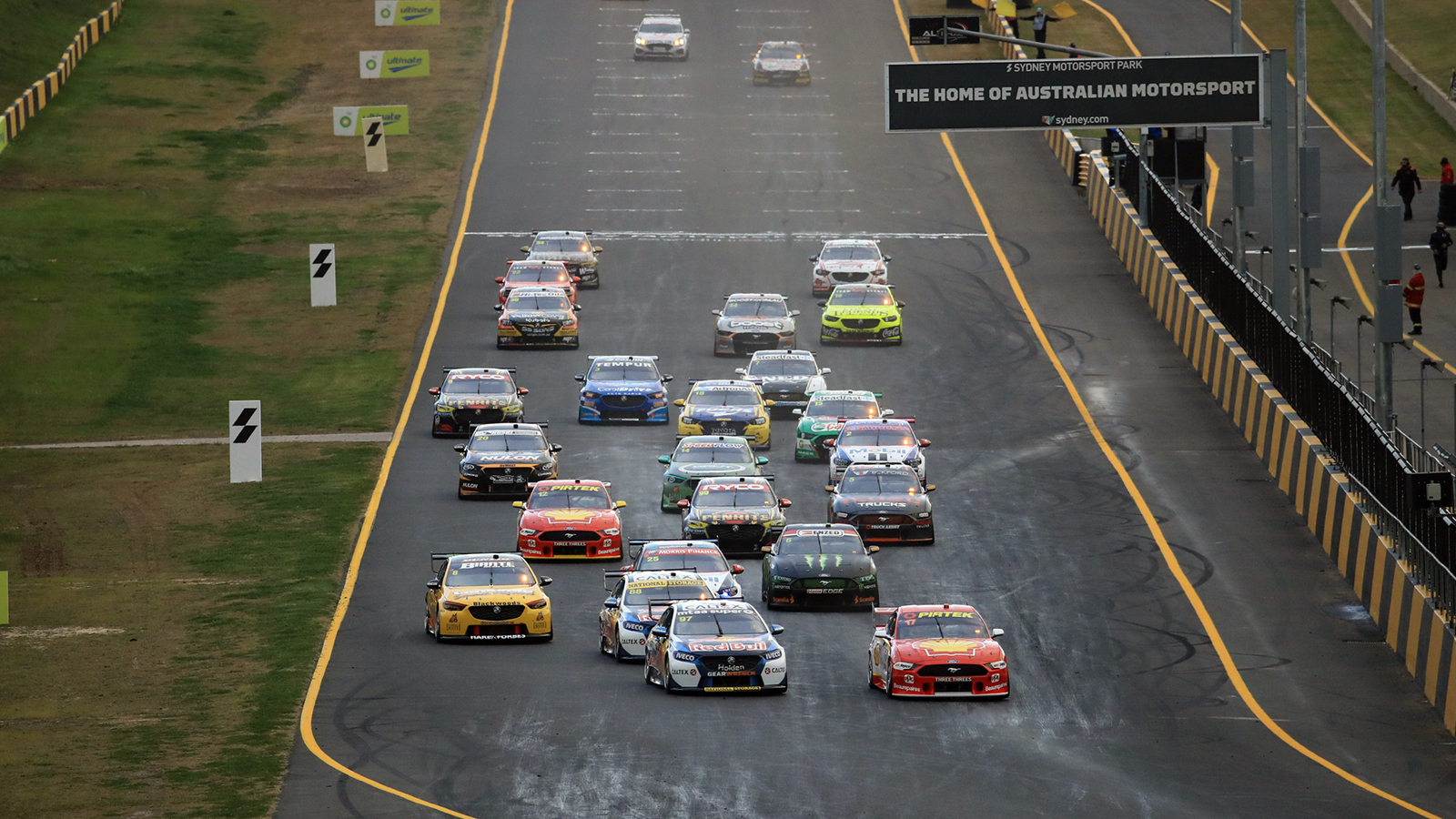 The first step towards a full-scale spectator return to Supercars racing will begin next weekend at Sydney Motorsport Park.

Grandstand tickets are already on sale and it’s highly likely that fans will also be admitted to open hill areas around the track.

Full details of the spectator package are not expected until Monday, at the earliest, as Supercars waits for approval from the NSW state government.

But around 1000 socially-distanced tickets are available for the main-straight grandstand, with a family ticket for four people from $99.

The number of spectators is being capped at 25 per cent of the regular grandstand capacity and an early sellout is expected as Ticketek and Supercars only got a late go-ahead today (Friday) to begin selling.

There are many questions still to be answered, including the ultimate number of fans who will be admitted to the meeting and where they can watch, but Supercars is waiting for solid answers from the government before making any comment.

“We are still waiting for approval. We wouldn’t speculate. There is zero upside in speculation,” a Supercars spokesperson tells Race News.

Supercars has confirmed 17 track sessions over the two-day meeting, for both Supercars and the combined Super2/Super3 supports, from 10.15am on Saturday.

Supercars will have practice, qualifying and a Top 15 shootout on Saturday with the first night race under the new SMP illumination from 6.15pm.