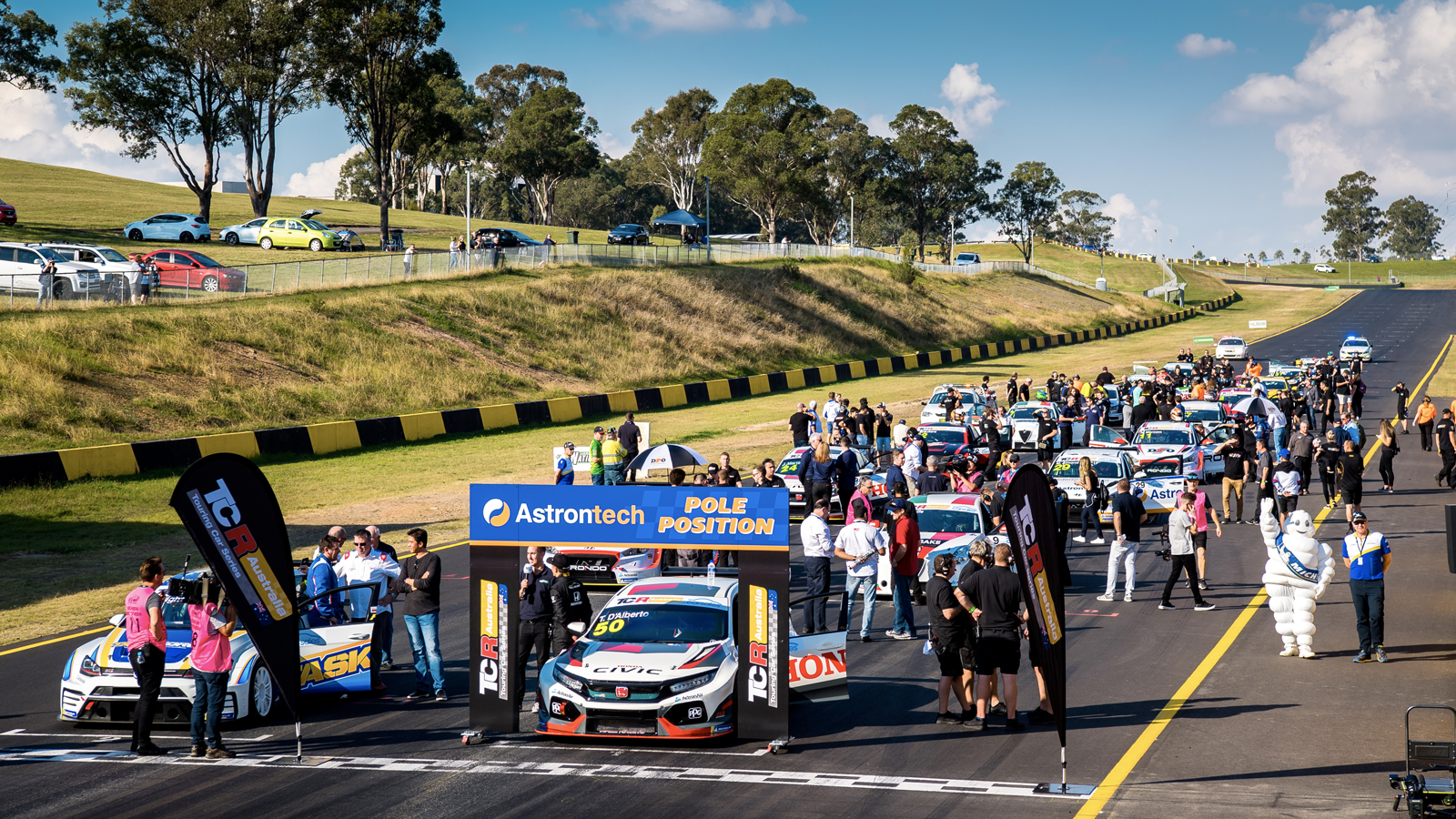 The Victorian coronavirus crackdown will delay – again – the start of this year’s carsales TCR Australia Series.

Originally scheduled for the Australian Grand Prix meeting back in March, the first round of the delayed series has just been pushed back to the first weekend in September.

The meeting will still be held at Sydney Motorsport Park but, unlike the Supercars teams that were able to flee the state-wide shutdown to continue their series in Sydney next weekend, Victoria’s TCR crews cannot get an early mark.

The new date has been set to sit just outside the six-week timing for the Melbourne lock-down, although there is no certainty that it will not be moved again.

“It’s a good date and it’s far enough away, touch wood, that the Victorian situation can improve,” the CEO of the Australian Racing Group, Matt Braid, tells Race News.

“I think we would be reluctant to move the date again. Going beyond that date would be difficult and we would have to look alternatives.”

Braid says ARG is constantly monitoring the health crisis and had been hopeful that no change would be needed.

“We’ve being working day-in and day-out with Motorsport Australia. They are the governing body and plugged in so, we’ve been working with them.”

Even so, ARG was slightly blind-sided by the latest change in the COVID-19 situation.

“We expected a four-day lockdown in Victoria. Which would have been fine for our date,” he says.

“Then it was six weeks. So Sydney Motorsport Park was just a couple of days too early.”

But the SMP date shift could bring a knock-on effect for the planned TCR meeting at Sandown as the second leg of the Shannons Motorsport Australian Championships.

“It’s now only a week before the Sandown date, so we’ll probably have to move the timing. But it will still be at Sandown.

“Barring any significant changes, we’re hoping to have the same number of rounds. (But) we have to remain flexible in how we adapt to the ongoing impact on our return-to-race plan.”

Braid says he is not expecting any loss of support for the ARG championships, and he is in regular contact with competitors.

“The teams are fairly understanding, they have been supportive. We’re trying to do the best we can for them on locations and costs and timings.