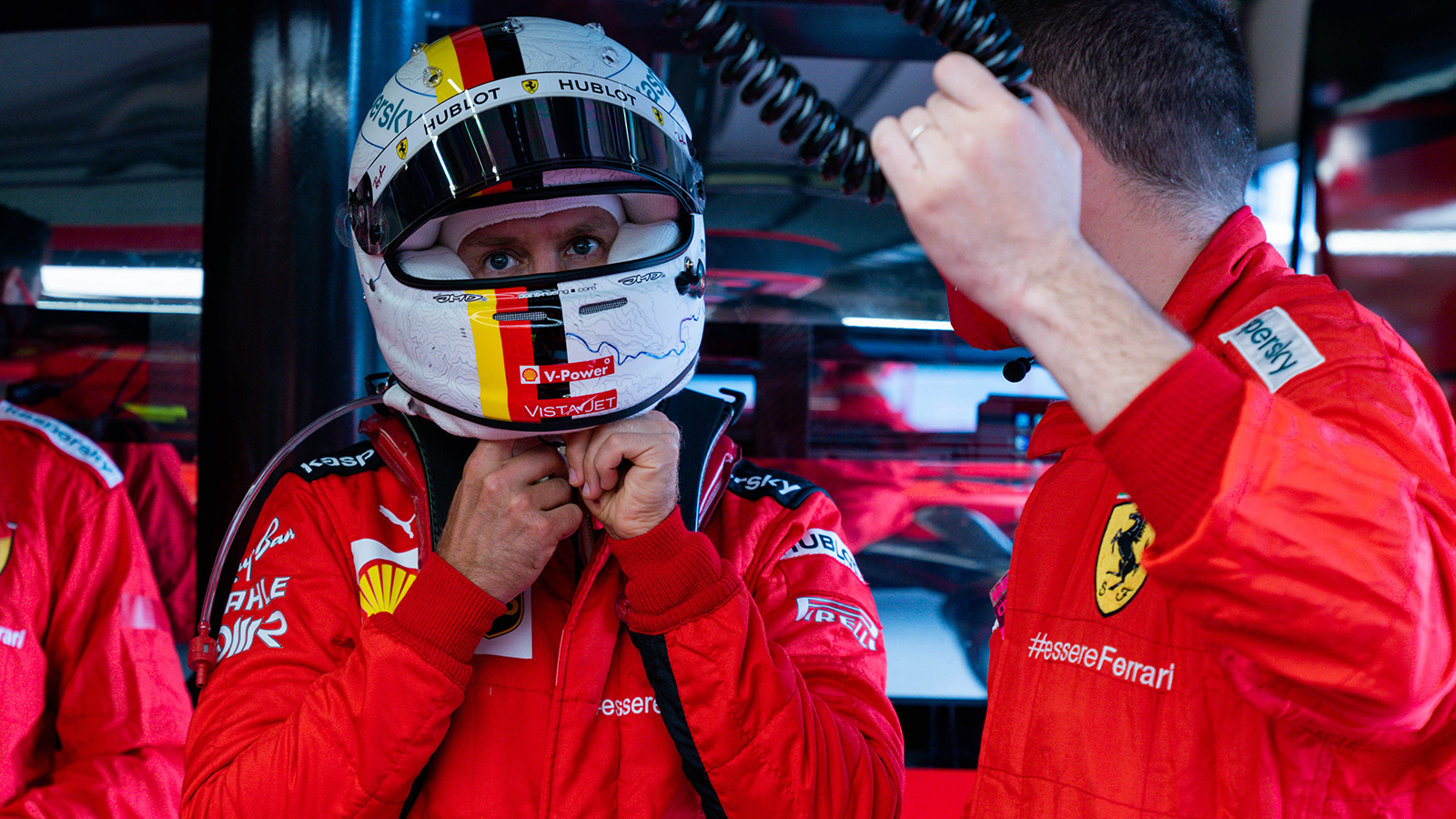 Sebastian Vettel is looking increasingly likely to continue his Formula One career with Aston Martin in 2021.

Very solid sources are now saying that a deal has been struck for Vettel to join Racing Point, which becomes Aston Martin next year, with the suggestion that he will replace Lance Stroll.

This is an interesting rumour as it would require team owner Lawrence Stroll to agree to drop his own son Lance from the driver line-up.

“Rumours are rumours… but there is no news,” Vettel says as he prepares for the Hungarian Grand Prix.

“Nothing that has changed within the week. I said last week that it will probably take some time to make the decision for myself.

“I’ve been around for a long time in F1 and you never know. Irrespective of that, I need to make the decision for myself. At this stage it is all talk.

“The truth is that there is nothing to announce, nothing agreed. Just loose talk.”

But the talk raises the question of the Strolls, and what the father will decide on the son’s career.

Is that even possible? It is probably not something that he would want to see but Lawrence Stroll is only one of a number of people involved in the consortium that owns the team and, coincidentally, which now controls the Aston Martin car company as well.

Getting involved with Aston Martin is a major undertaking and a big risk given the company’s current state.

In many respects, the F1 team is no longer the primary focus for Stroll as he needs to put in a lot of effort to fix Aston Martin.

Stroll is embarking on a strategy that Ferrari has used very successfully by promoting the company solely with its racing program, rather than spending money on traditional advertising. Aston Martin has the added benefit of being linked to the James Bond movie franchise, although its sales have fluctuated a great deal.

New investment and a new management under Andy Palmer from 2014 onwards led to production ramping up to 2500 in 2017 and remaining around that level until this year. The company also embarked on a program with Red Bull Technologies to create the Valkyrie hypercar and, from that developing the Valhalla, which will be a more cost-effective version of the Valkyrie.

But Aston’s success will largely depend on whether people buy the company’s luxury SUV, called the DBX, which has just gone into full-scale production.

Obviously, a successful F1 program will help to build up Aston Martin’s image and credibility. But it’s a big gamble.

In order to be as successful as possible in F1, Aston Martin needs the best possible driver line-up and Sergio Perez is one of the most under-rated drivers in F1 and it is hard to fault Sebastian Vettel’s credentials, given the success he has had.

Vettel is still relatively young and, while he has been making a lot of mistakes at Ferrari, he is still a very impressive F1 driver and his presence in the Aston Martin team would give it more credibility, make it easier to find sponsorship, and generally raise the profile of the Aston Martin company.

So it makes sense to move Lance Stroll elsewhere.

But if Vettel is on offer – and the deal is a small retainer and a big bonus scheme (which is often the way in modern F1) it would be unwise to miss the opportunity.

Lance can probably find a seat elsewhere, with backing from his father obviously helping ease his path.