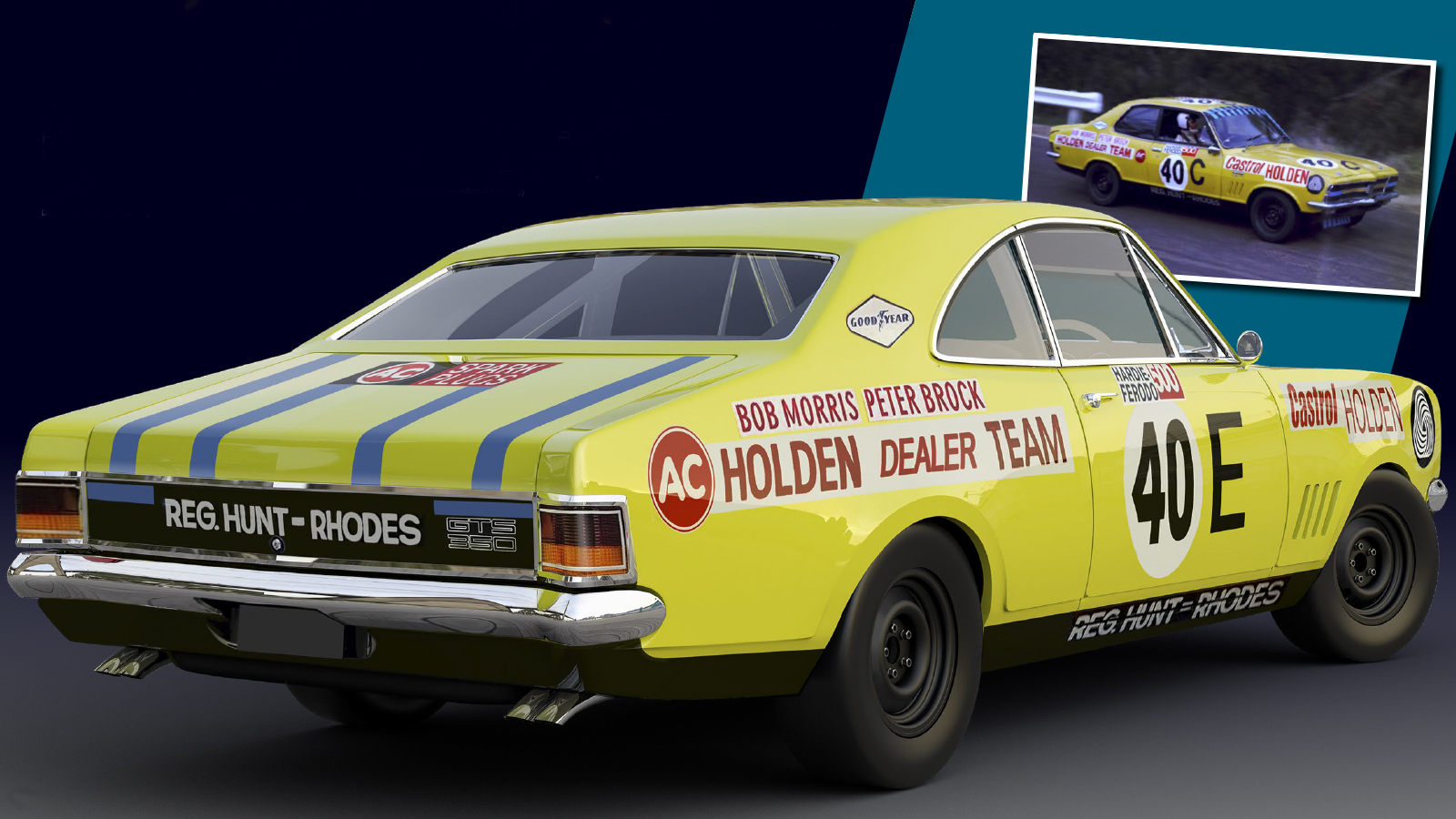 The history of Bathurst could have taken another a very different path if Holden had stayed with the big banger Monaro after its victory in 1969.

History says the red lion brand switched to the pocket rocket Torana XU1, but there were also plans for a GTS 350 for Bathurst in 1970.

So, was it a mistake to dump the muscular coupe in favour of the smaller and lighter Torana?

The questions are answered for the very first time, with incredible historic detail, in the latest edition of Australian MUSCLE CAR magazine in a celebration of the 50th anniversary of the HG-model Monaro GTS 350.

The Monaro had won the Great Race for the previous two years but was quietly retired from competition by Holden just a month or-so before the 1970 race.

Colin Bond’s startling debut win for the Torana XU-1 at Warwick Farm in Sydney – where the dynamic little coupe beat a fleet of Monaros – just four weeks before the 1970 Bathurst classic seemed to confirm to everybody that the V8 Monaro had passed its use-by date.

But when it came to the very different challenge of the Mount Panorama circuit, the Torana fell short. Not only did it not prove to be the giant killer Holden hoped it would be against the bigger and more powerful V8 Falcon, but at Bathurst the new XU-1 was several seconds slower than the Monaro it was meant to be superseding.

Issue 117 of Australian MUSCLE CAR also unpacks a 1970 Series Production racing season that saw Ford introduce a new Phase II version of the XW Falcon GT-HO that was no faster than the original GT-HO model from the previous year – and yet was still significantly quicker around Mount Panorama than the new Toranas.

It’s hard not to draw the conclusion that the Holden model which had the best chance of winning the Great Race was left languishing in Holden showrooms over the Bathurst October long weekend that year.