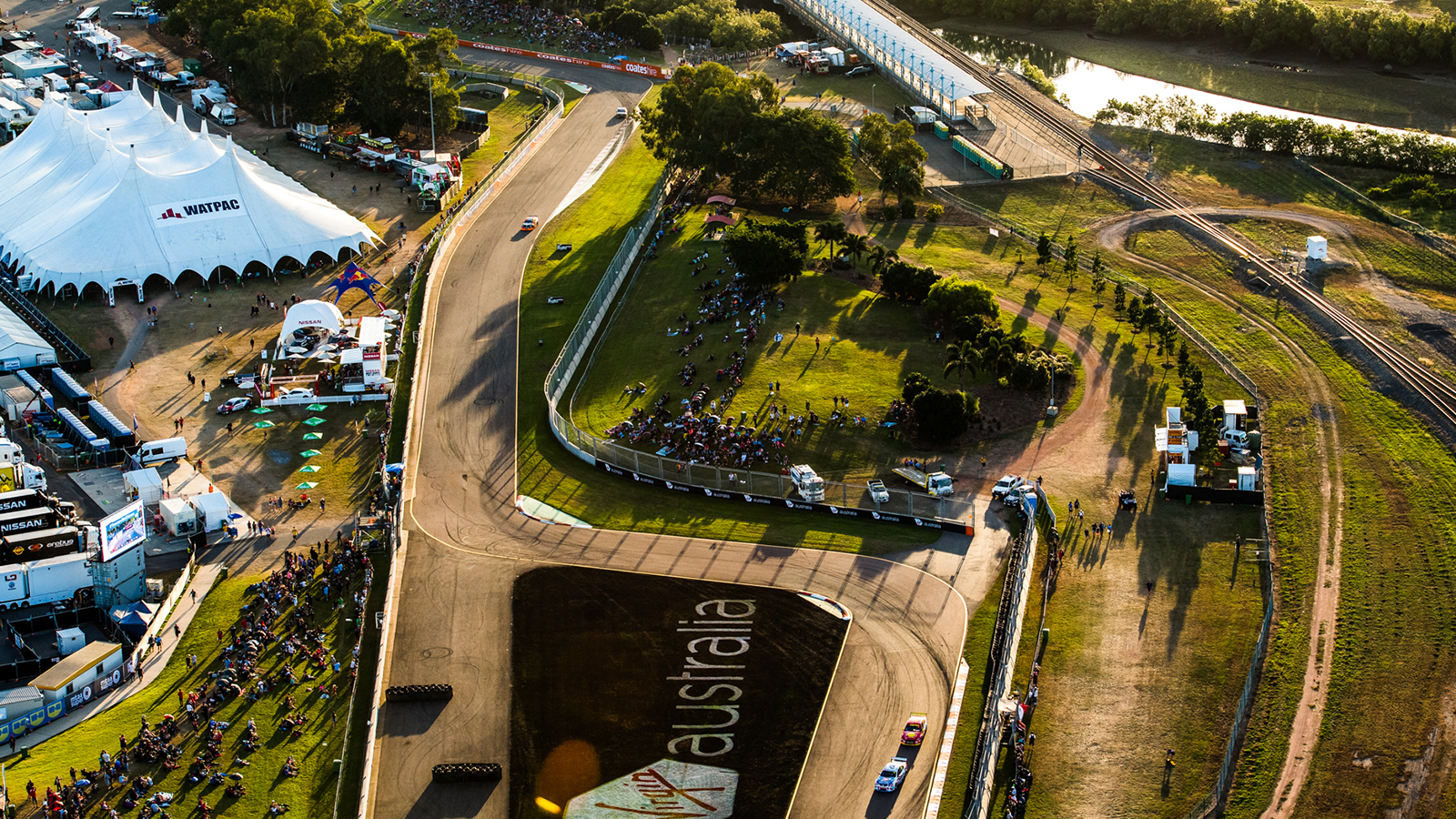 The Supercars double-header in Townsville is go.

The ’new normal’ for Supercars, where each track hosts back-to-back meetings, will be repeated on the street circuit in far-north Queensland.

But the twin-win in Townsville is a loss for Queensland Raceway which will not, after all, rejoin the 2020 series.

Supercars headquarters in Sydney says today that there has been no final decision on Townsville, and any potential confirmation can only come with a sign-off from the meeting of the Supercars Commission this week.

But Race News believes Townsville is a done deal and the Commission will only be rubber-stamping a proposal to run two weekends of racing on the course.

The revised 2020 calendar has Townsville on August 29-30, and it’s most likely the second meeting will be run a week later because of the timing to complete the track building work. Running a meeting a week early could compromise the construction effort.

Supercars insiders are hinting strongly that teams will now go from Townsville directly to Mount Panorama for the Bathurst 1000, although there are too many unknowns on the COVID-19 front to even speculate about a return to their ‘hive’ arrangements on the Gold Coast, or something new in NSW, or even a return to Victoria.

But going for double-headers makes it easier for Supercars to positions its teams and infrastructure, including the vital television production operation, when many cannot return to home bases in the southern states.

According to Supercars, the crucial questions on spectators attendances at coming events cannot be answered.

Darwin originally flagged 4500 spectators at each of the four days of racing during its double-header, a decision made by the Northern Territory government that promotes the event, but that is still under a cloud and there is nothing to report on Townsville where Supercars is the promoter.

Related Article
Supercars From The Grandstand
In this article:Supercars