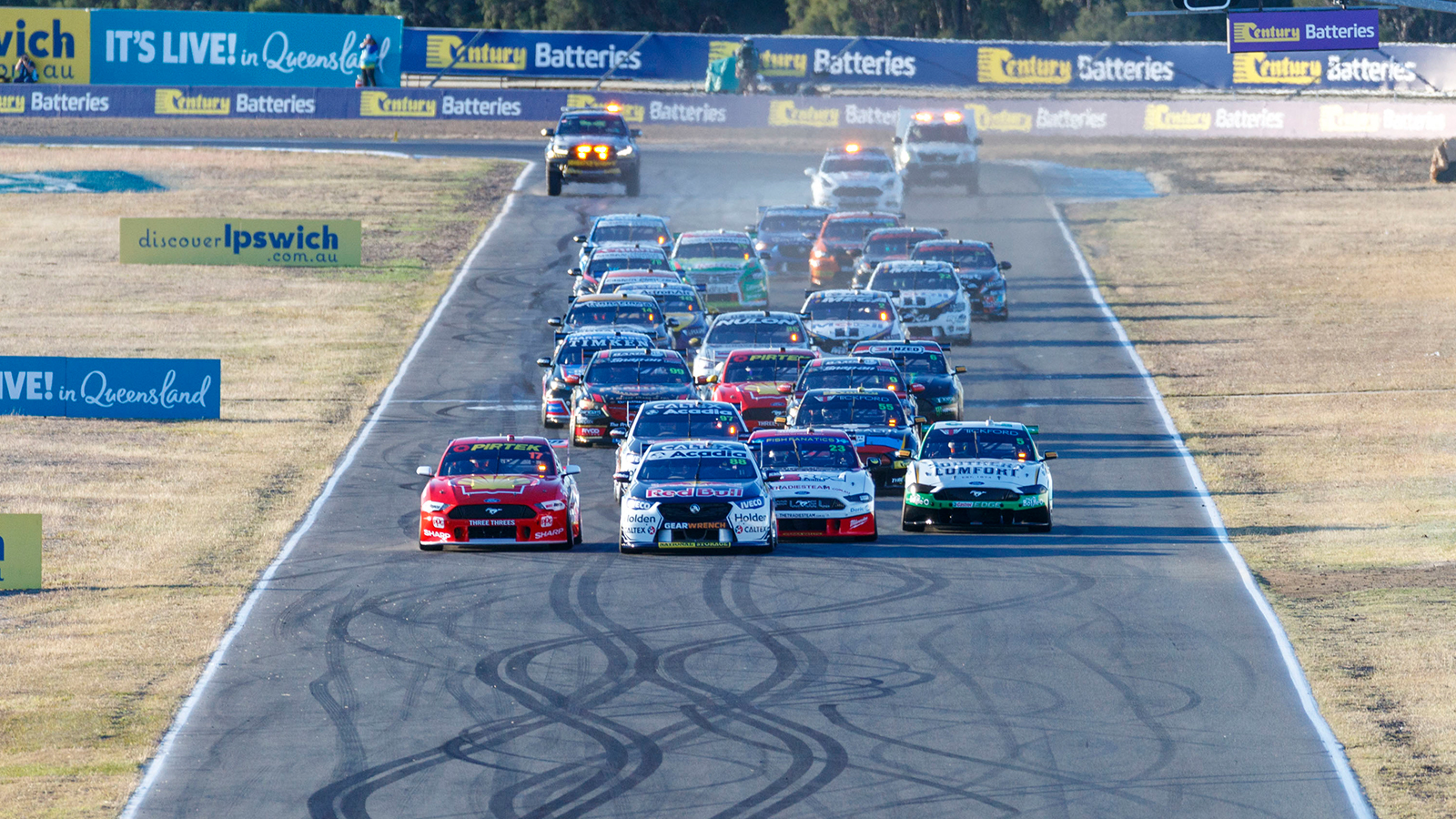 Racing is likely to return to Queensland Raceway as Supercars continues to reshape and refine its 2020 calendar.

The northern winter swing by the Supercars circus is now expected to fill the available dates until the Bathurst 1000 in October, as well as keeping southern squads away from the border closures and COVID-19 hotspots in Victoria and NSW.

A double-header at Darwin is already confirmed with a small spectator attendance, with another double-header looming for the Townsville street circuit.
Queensland Raceway would come next.

There is nothing official yet from Supercars on the QR development, which would almost certainly see the category promoting the event, but there are growing indications that it will happen.

“Some of the teams have already been briefed on what’s coming. That includes Queensland Raceway,” one pitlane source reveals to Race News.

Ironically, Queensland Raceway was one of the circuits that was dumped from the 2020 season in the original Supercars calendar.

But, with growing pressure on every Victorian element of the season – including quarantine restrictions that could affect the use of Sandown – it has come back into the picture.

The QR layout would also work well for a restricted spectator attendance. There is no grandstand at the circuit but the outer perimeter has an unbroken string of banking that would be ideal for ‘park-and-ride’ access, similar to the system that was originally proposed for the second Supercars visit to Sydney Motorsport Park.

A meeting at QR could also open the way for Bathurst co-drivers to get some track time before heading to Mount Panorama, as the circuit is the official test track for the Queensland-based teams.

But it would mean an even-longer split from home for the Melbourne-based teams which are already facing more than six weeks on the road, away from families and friends.

The format for last year’s meeting at Queensland Raceway saw a 39-lap race on Saturday and a longer 65-lap feature on Sunday, with the wins split between Jamie Whincup and Scott McLaughlin.