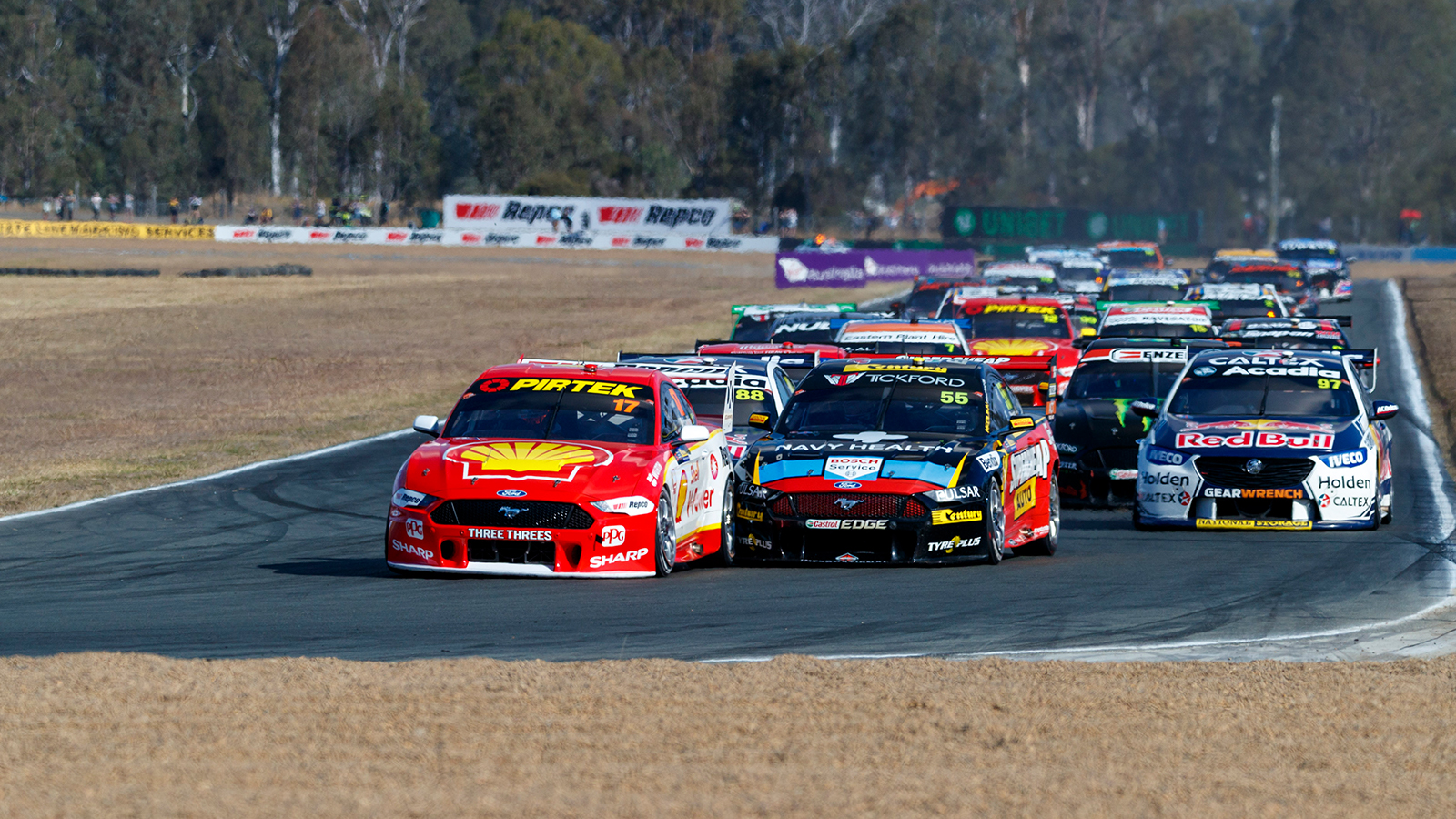 It is almost impossible to predict what is going to happen with Supercars in 2020.

That’s not just the championship battle, which already looks like a ‘Who can beat Scott McLaughlin?’ scenario, but absolutely everything from the dates and tracks to the final result.

Even the people who know, or who know far more than the average fan, are scrabbling to get answers.

The reason is simple – there are none.

In the time of COVID-19, today’s certainty is tomorrow’s no-go.

And it’s not just Supercars.

The Australian Rally Championship has just been slashed to a miserable two events in 2020 and the carsales TCR Australia series has been delayed so long it is yet to start.

It’s the same around the globe, as the Formula One world championship continues as a work-in-progress and the World Rally Championship has been decimated and will now start in Estonia – an event which didn’t even exist at the start of the year – because of the difficulties in moving teams around the world and keeping them safely quarantined against the pandemic.

Just today, IndyCar adjusted its calendar again by cancelling one event and morphing a group of others into double-headers.

In the case of Supercars, the biggest problem is the various COVID restrictions.

That’s why Melbourne teams made a frantic dash to the NSW border before a shut-down and are now camped in a ‘hive’ on the Gold Coast, and why any event in a quarantined state – that’s Victoria, Western Australia, Tasmania and even the Northern Territory – is surrounded by question marks.

The Supercars circus will soon head to Darwin, and then on to Townsville, and eventually Bathurst.

But no-one knows – at least, while I’m writing this – if there will be spectators in Townsville or at Mount Panorama. Even the plans for Darwin, with limited spectators in the original deal, are not confirmed since the extension to a second double-header event.

So the message is frustrating but simple – wait.

But the waiting can still go wrong, as the original plan to have park-and-view spectators at the second meeting at Sydney Motorsport Park was binned with less than a week before the event.

It’s not the fault of Supercars, as it has all sorts of contingency plans and is adjusting them on a day-by-day basis – sometimes minute-by-minute – to account for COVID changes made by state governments.

And it’s not just the calendar.

Formats have been adjusted and will continue to be tweaked to ensure there is good racing, but with tweaks and changes to adjust to the current situation. So there is no refuelling because the travelling teams has been trimmed to the minimum, the same reason for having only two rattle guns for tyre changes, and teams are also isolated in pitlane and must wear masks.

Everywhere you look, something has changed.

Supercars is doing everything it can, and the Sydney headquarters is on what amounts to a war footing, and deserves consideration and congratulations.

Everyone thinks they know better, or can do better, or has a better idea. But do they, really?

The best plan can easily go wrong with a single tweak to the COVID rules, like the impact of hot-spot suburbs in Sydney on access to Queensland, and the whole coronavirus situation is a continually-moving target.

The Supercars situation is frustrating and annoying, but it is what it is.