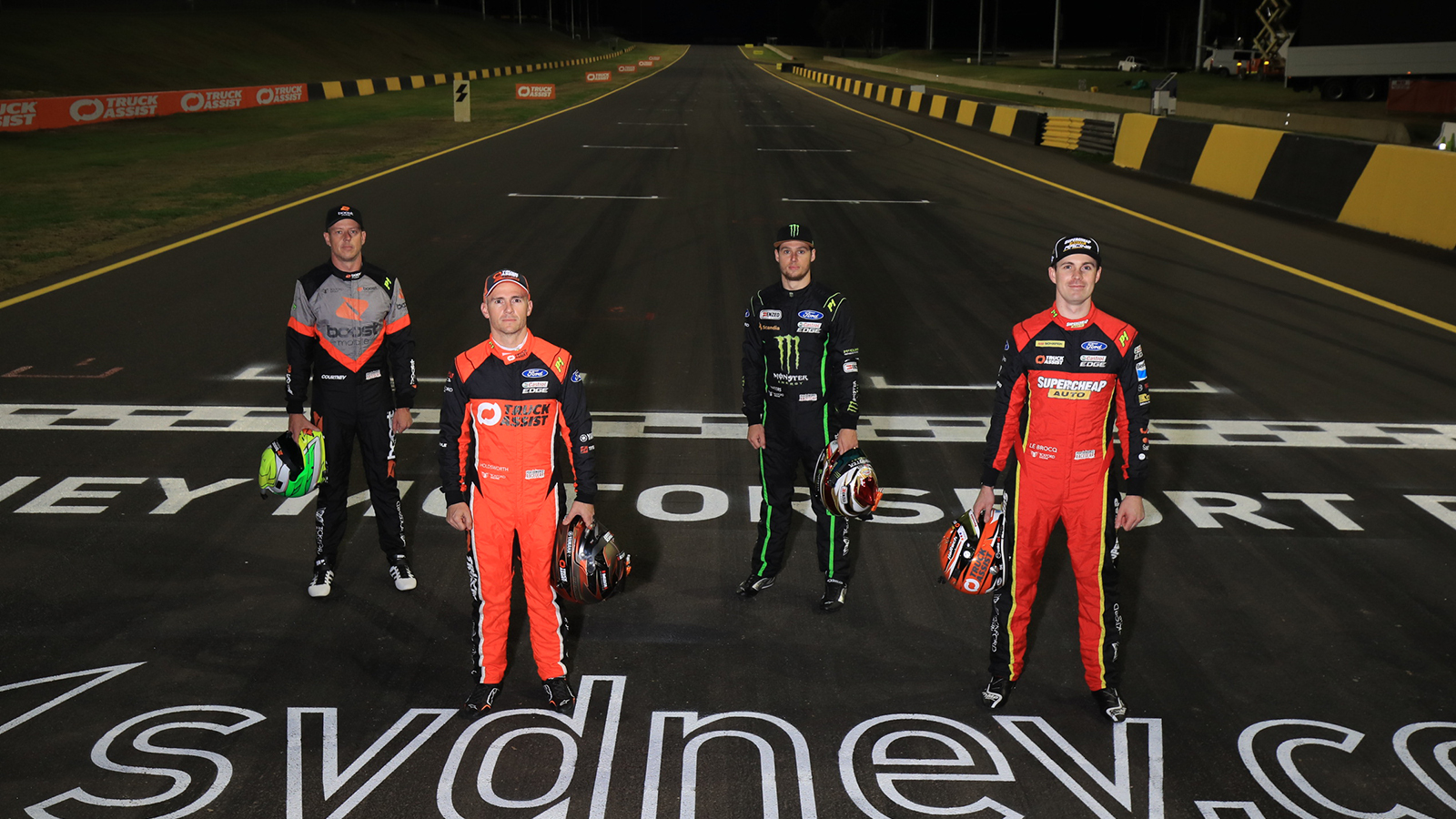 Supercars teams are facing another rush to the border to escape tightening COVID restrictions in Queensland.

The declaration of Brisbane as a ‘hot spot’ by the Northern Territory government has obvious implications for the double-header at Hidden Valley in Darwin, perhaps including a quarantine period.

Drivers have already been advised by Supercars to tighten their personal quarantine arrangements and the Red Bull Racing Team has put its truck on the road with crew members to follow soon.

It is also likely that all teams, including the Victorian outfits who have already fled north to avoid coronavirus border controls, will be accelerating their travel plans to the Northern Territory despite being located on the Gold Coast away from the hot spot zone.

Kelly Racing is already on the long haul to the Top End, but the rest of the championship crews were days away from their scheduled departure times.

Triple Eight Racing is the only team directly affected by the ‘hot spot’ decision because it is located in the Brisbane suburb of Banyo, but a number of drivers including reigning Supercars champion Scott McLaughlin live in the city and team members have visited the Queensland capital during their isolation in the ‘hub’ on the Gold Coast.

They are likely to evacuate quickly to a safer location, although details are still sketchy.

Supercars technical chief, Adrian Burgess, is too busy to comment.

“We’re all on lockdown and standby. They are trying to move everything forward,” James Courtney tells Race News.

The declaration of Brisbane as a hot spot comes into effect at 12.01am Saturday and is announced by the Chief Minister of the Northern Territory, Michael Gunner.

“While the numbers in Brisbane are still low, the Chief Health Officer has considered the data and advised that the risk of spread in these areas is unacceptably high.

“I know this may shock people. I know it will disrupt a lot of lives. And I’m sorry about that.”