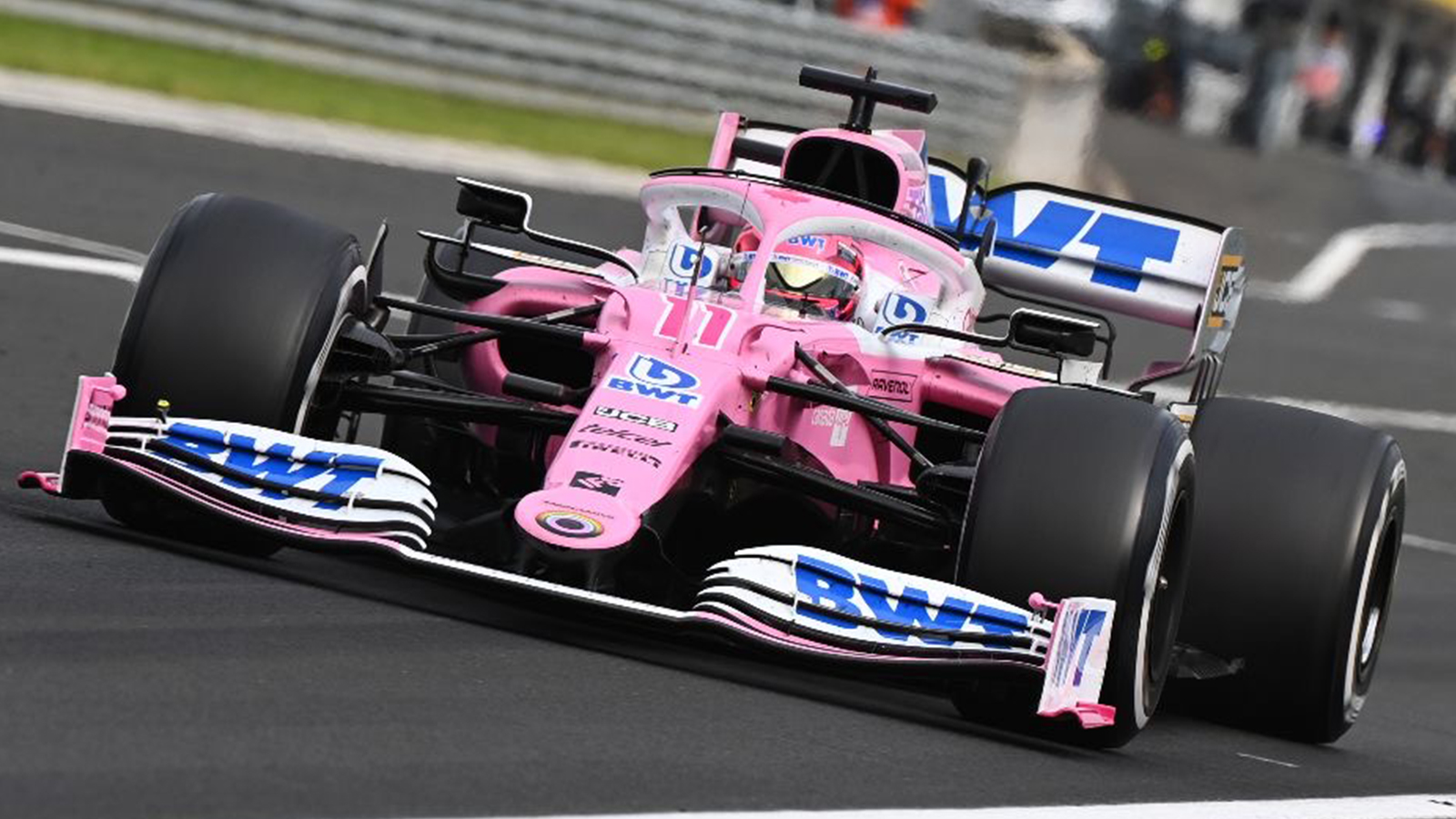 Silverstone was rocked on Thursday afternoon by news that Sergio Perez had been hit by COVID-19 and was self-isolating instead of arriving at the track.

He is the first driver, and the first member of the Formula One bubble, to be hit by the coronavirus.

Two local staff members in Hungary tested positive to the virus, but they were locals.

Although there was some doubt around Perez’s test, Racing Point reacted quickly.

“The team regrets to announce that he will be unable to participate in this weekend’s race,” says Racing Point.

“Sergio is physically well and in good spirits, but he will continue to self-isolate under the guidelines of the relevant public health authorities, with safety the ultimate priority for the team and the sport.

“The entire team wishes Sergio well and looks forward to welcoming him back into the cockpit of the RP20 soon.”

But then comes the kicker, and the likely source of rumours and speculation before the cars hit the track – particularly with Racing Point and it’s ‘Pink Mercedes’ likely to be podium contenders in the Pirelli British Grand Prix.

“Our intention is to race two cars on Sunday. We will communicate the next steps for our British Grand Prix weekend in due course,” it says.

At first it was said that Perez had returned an inconclusive result in a pre-event Covid-19 test and was not at the track because he is self-isolating while waiting for the results of a re-test.

The PCR tests that all F1 people are undergoing every four days detects the presence Covid-19’s ribonucleic acid. This is done by placing the samples in a reagent which starts a chain-reaction and creates copies of the genetic material in the virus so that there is enough that it can be detected and thus produces a positive result.

The PCR test effectively identifies if someone has the virus, but it is less accurate with regard to negative tests which are only around 80 per cent reliable as there are sometimes false negatives if the virus is present but there has not been time for the infection to develop sufficiently to be identified.