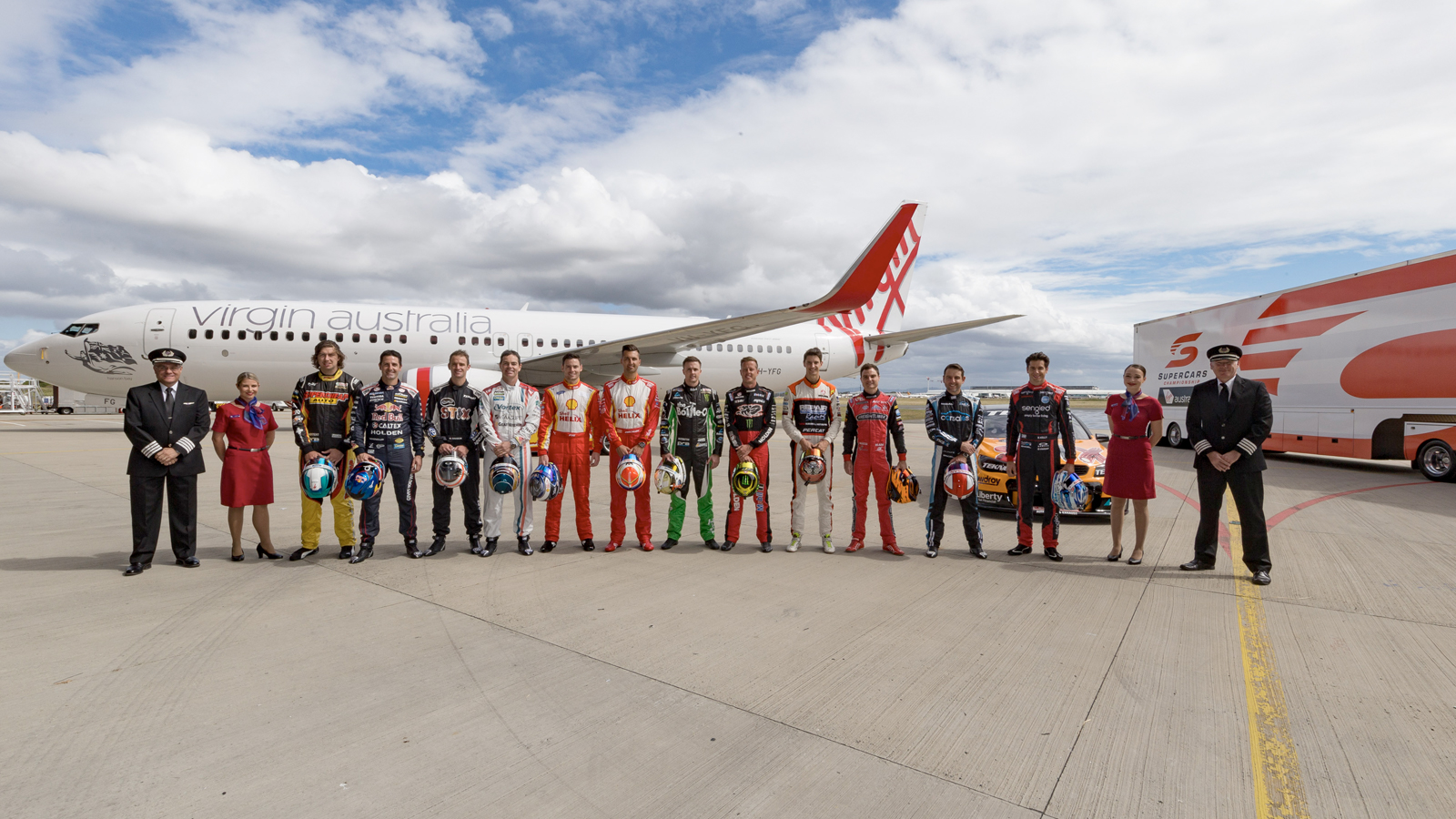 A unique Supercars airlift will transport the touring car circus to Darwin.

There have been airlifts before, and pictures of the drivers with Virgin aircraft to celebrate the Supercars sponsorship, but this is new.

“This is the first charter flight of its kind for Supercars,” a spokesman for the Northern Territory Major Events Corporation tells Race News.

A chartered Boeing 737 will carry more than 100 essential personnel, from drivers and pit crew to members of the broadcast team, directly from Brisbane to avoid coronavirus sanctions.

In the lead-up to the flight some personnel, believed to include defending two-time Supercars champion Scott McLaughlin, have also been quarantined in Gold Coast hotels to avoid the declaration of greater Brisbane as a COVID-19 hot spot.

The flight is expected to leave the Queensland capital late tomorrow (Tuesday, August 4) afternoon and is most likely to be a Virgin aircraft.

But full details of the flight, including the airline involved and the number of passengers from the eight teams, is still unclear.

“Planning for the Darwin events continues. In a constantly changing environment we are in continued discussions with the relevant authorities to understand what, if any, implications recent hot spot declarations may have on our Supercars events.”

The planned double-header at Hidden Valley is definitely going ahead and that will include spectators for the first time since the Adelaide 500.

The significant exceptions from the airlift are the teams’ transporter drivers and support staff, who are already on the road north, as well as the members of two teams.

Both Kelly Racing and Brad Jones Racing are going overland, using team buses to save money and keep their crews together.

The northern leg of the airlift is set but return arrangements are still being organised.

If there are no further COVID restrictions, crews are expected to return to their Supercars hub on the Gold Coast before making another trip north for the double-header in Townsville.

But there is a contingency that would re-direct the support team directly from Darwin to Townsville.

“Some may choose to go straight across, others may come back to workshops in South-East Queensland.”

The airlift is the first in recent Supercars history, although there were a number of category charters in the past including overseas trips to New Zealand and the Middle East.