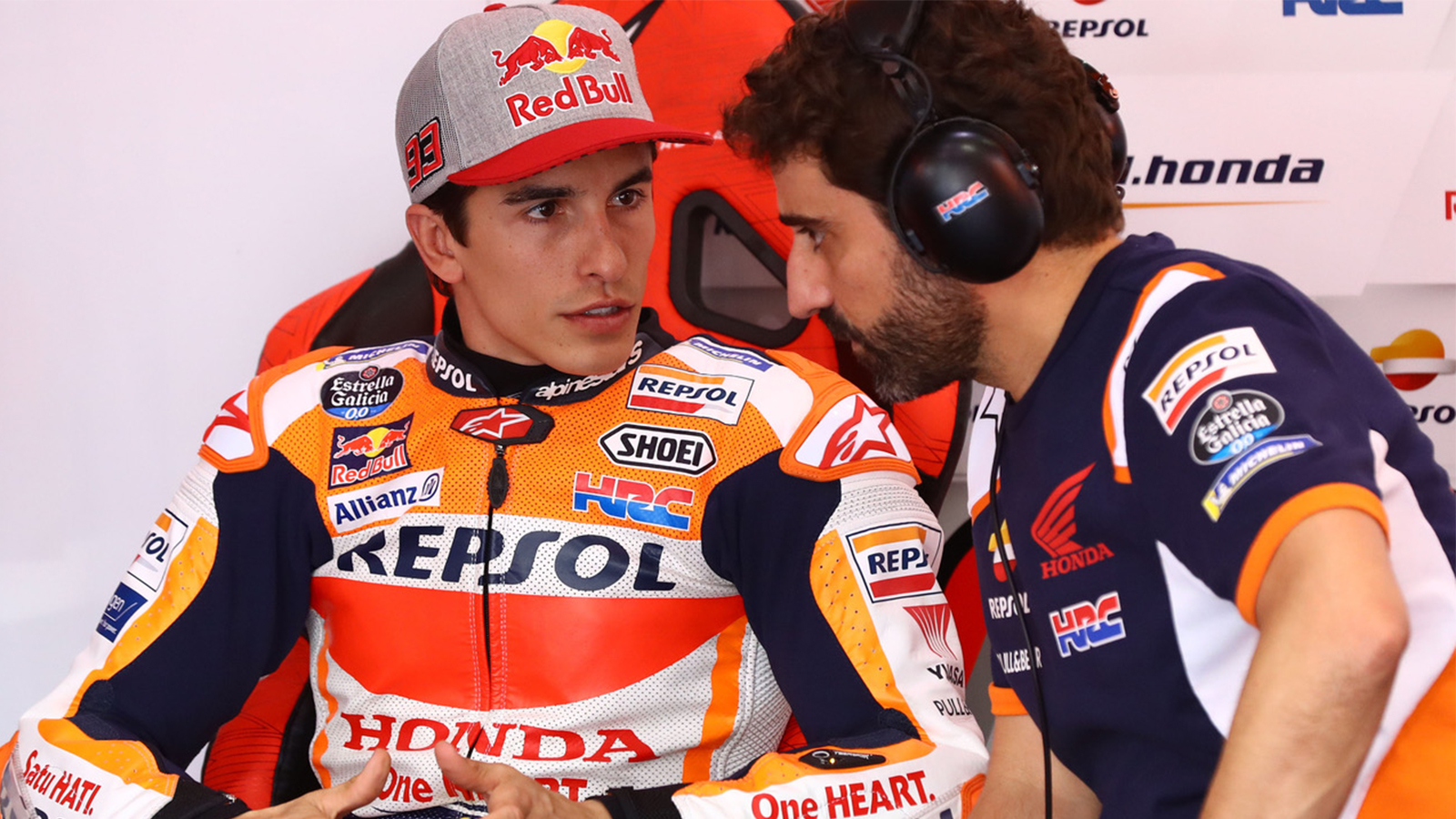 Marc Marquez has copped another big break this week in his bid to claw back from injury and successfully defend his MotoGP crown.

Even though the Spaniard will be missing from the Austrian double-header action at the Red Bull Ring starting this weekend, he gets a bonus race as Dorna Sports – the governing body of MotoGP – extends the season.

The Portugese Grand Prix will now be the championship finale, freeing another 25 potential points for a Marquez return.

To be held at the thrilling, high-speed Portimao circuit in the Algarve region in the south of the country on November 22, the race is the first Portuguese Grand Prix since 2012 – which was won by Australia’s Casey Stoner on a Honda – and now grows the 2020 season back to 15 races.

It will be a blast into the unknown for the riders as the undulating 4.7-kilometre circuit will make its debut on the MotoGP calendar, just as Formula One will visit the track for the first time on October 25 as part of the restructuring of the grand prix season without flyaway races to North and South America.

“Portugal has a long history in our sport and there has been some historic battles in Estoril,” says Dorna’s CEO, Carmelo Ezpeleta.

“It’s something very good for us to have the possibility to go back to Portugal, especially with Miguel Oliviera participating as it’s great to have a Portuguese rider able to compete in his own country. We are extremely happy to be racing in Portimao at the end of the year.”

It means Marquez – if he returns to action at Misano in Italy as planned in September – will still have nine grands prix to claw back whatever advantage early-season title favourite Fabio Quartararo is about to build over the first five races.

While the French Yamaha rider scored back-to-back victories in the opening races in the double-header at at Jerez in Spain, he proved fallible in last weekend’s Czech Republic GP as he struggled with grip and could only manage seventh place.

The race was won by MotoGP rookie Brad Binder from South Africa, and marked the coming-of-age in the premier class for KTM, the Austrian bike brand which has dominated the lower levels of grand prix motorcycling as well as dirt bike competition around the globe.

KTM is heading to its home track full of confidence for the double-header racing at the Red Bull Ring in Austria, so Quartararo needs to be watching over both shoulders to ensure he banks every point while Marquez is sitting on the sidelines.