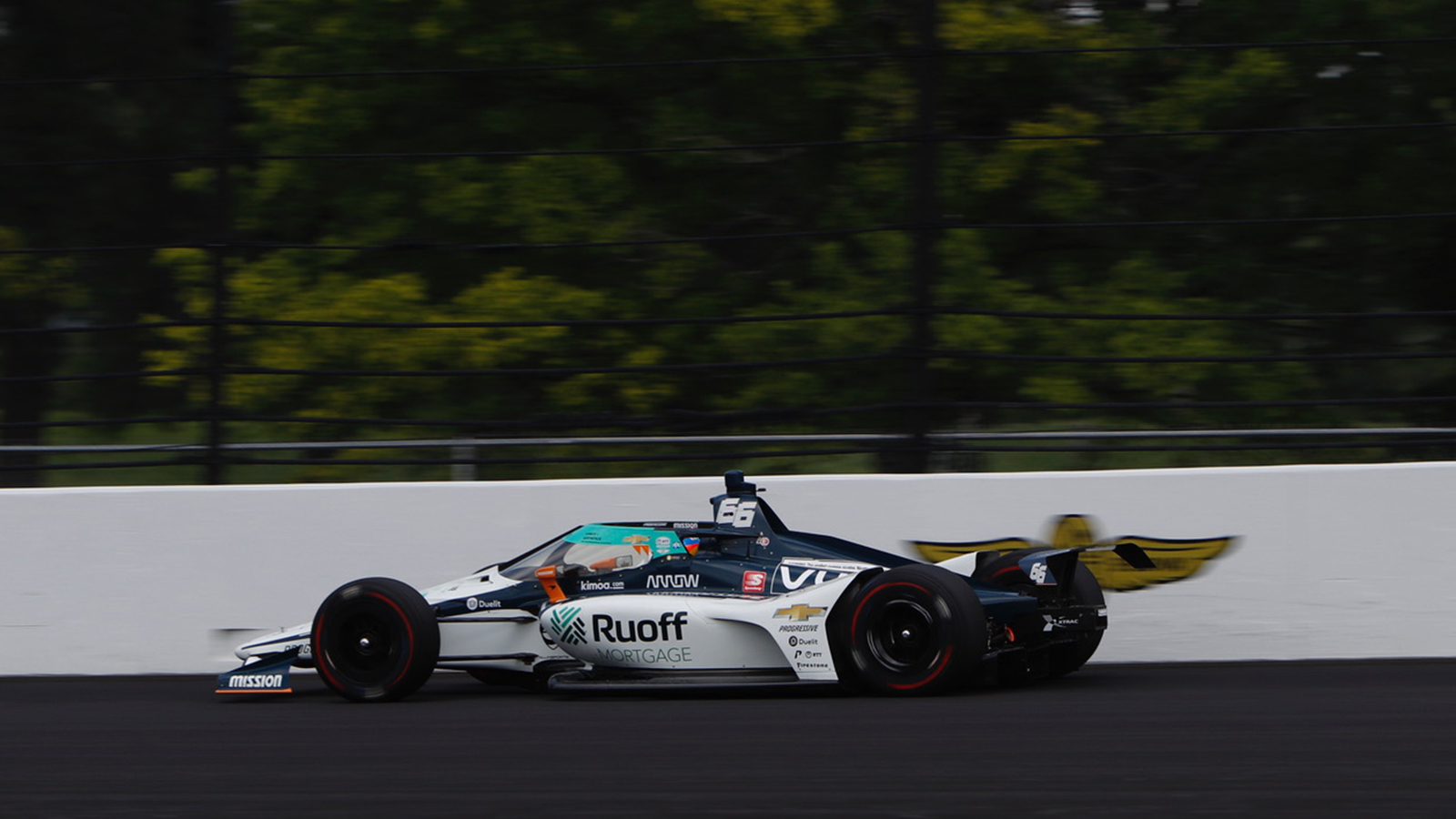 A lean-and-mean Fernando Alonso is running hot at Indianapolis.

He proves the point as soon as The Speedway opens for action in 2020, going fifth-quickest on the first day of practice at the iconic super-speedway.

Alonso has a signed-and-sealed Formula One contract with Renault from 2021 and arrives at Indy after competing for the first time in the Dakar desert race.

“From Dakar to the oval, I guess there is nothing more extreme. Seven months waiting for the lovely feeling of being on a race car,” Alonso tweets.

This year’s Indianapolis 500 could be his final chance to bag the triple crown of top-level motorsport – Le Mans, Formula One world championship and Indy – to join Graham Hill in a club of two that the Englishman founded in the 1960s.

If Alonso wins, or even if he doesn’t, his impact on the 500 is obvious to transplanted Australian commentary ace, Leigh Diffey from America’s NBC Sports network.

“It would be a crazy roller-coaster story but it would be awesome,” Diffey tells Race News from his home in Connecticut.

Alonso made a superstar debut at The Speedway as a guest driver with the crack Andretti Autosport team, qualifying in the top group and leading the race before troubles in his first start, but failed to even qualify last year when he was in a disheveled team that was thrown together too late for such a tough event.

This time around, Alonso has a strong McLaren connection through the Arrow McLaren team that has proven pace in early-season events and proves from Day One that it can field a competitive car.

“Of course, everyone wants him to win. He has a real following,” says Diffey.

“He looks pumped. And thin and fit.

“I’m really looking forward to see if he can win. On a global scale, wouldn’t it be great?

“I think it would be a fantastic story. Not taking away from the other guys, but as a side story he comes back, he’s looking super-super lean, and he has a new Formula One contract.

James Hinchliffe is quickest during opening practice for the 109th running of the Indianapolis 500 in another redemption story, but the focus – for now – is on Alonso.

“I think we had the day that we wanted, which was a clean day with no issues and trouble-free. In the morning, we got up to speed with the refresher, and in the afternoon we cut it a bit short to work on the car. We may have potentially missed one run in traffic, but it’s nothing we can’t make up tomorrow.

“We are working step-by-step, improving the car a little bit each time. We are working on the balance and getting used to the speed again, more in my case than the team.

“The team is maybe more ready than me on this first day. We will grow together and got some good mileage today.

“We have a good understanding of the car and will hopefully have a good set-up ready to go tomorrow.”

The two Australians in the field, James Davison and Will Power, and only 21st and 22nd.

But there is plenty more to come at Indy, including a special treat on the second day of practice when IndyCar is allowing the drivers extra turbo boost and more power.

“Friday is going to be super-interesting with the extra boost,” Hinchcliffe says.

“That’s going to be new for everybody, double the boost that we normally get is going to be exciting for the engineers and the drivers alike.”