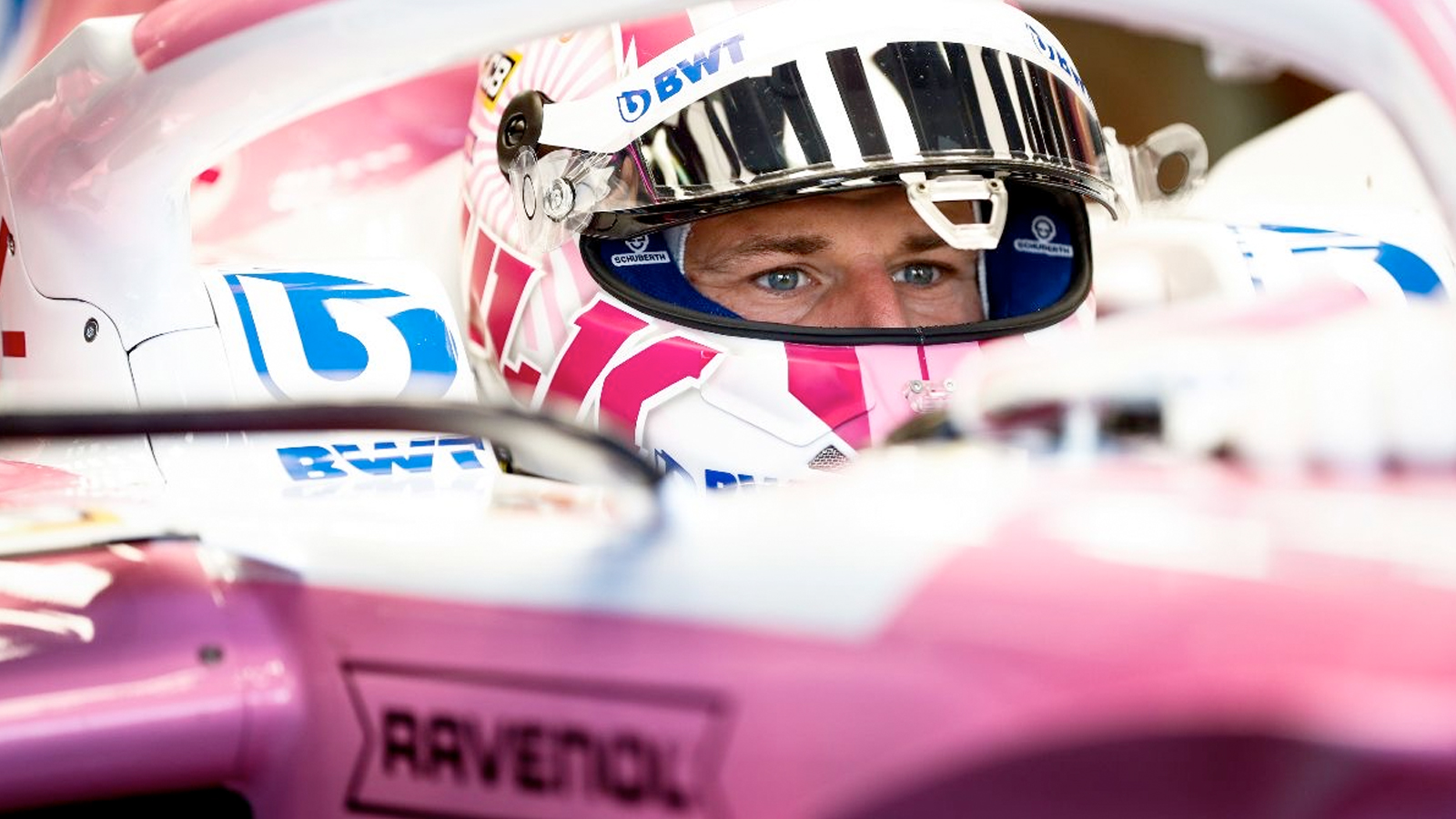 A starring role at Silverstone has put Nico Hulkenberg back on the radar for a race seat in 2021.

The COVID-19 crisis that knocked Sergio Perez out of the driving seat for the two British races propelled The Hulk back into the spotlight with Racing Point.

Until Silverstone it looked as though Hulkenberg’s F1 career was over after 10 years without scoring a single podium with either Williams, Force India, Sauber or alongside Daniel Ricciardo at Renault.

But the call for him to join Racing Point went well and, despite failing to start the British GP after a mechanical problem, he managed seventh in the 70th Anniversary Grand Prix and could have been sixth if the team had not asked him to switch places with his team mate Lance Stroll.

There have even been rumours that he could get a call-up from Ferrari if the Italian team decides on an early split from Sebastian Vettel – which should not be entirely discounted – as there is clearly friction after the decision to drop him at the end of the year.

The Hulk has also been talking to teams with available seats for next year, specifically Alfa Romeo Racing and Haas.

Both are lacking performance – mainly, one might argue, as a result of their Ferrari engine supply – and while that is not likely to change enormously any time soon, it would still keep the 32-year-old German in the F1 game.

It is often forgotten that Hulkenberg is also a Le Mans winner, having won the famous endurance race in 2015 for Porsche, teamed with New Zealander Earl Bamber and Britain’s Nick Tandy.

“I’ve been in contact with quite a few people from the Formula 1 industry, team principals because obviously we all know each other, some just casual chat, some is just more about the future,” says Hulkenberg.

“Definitely in discussions and talks there, but nothing to say concrete there yet.

While Hulkenberg is at the heart of driver talk for the moment, there are many younger drivers looking to win an F1 seat in the future – including Australian F3 drivers Oscar Piastri and Alex Peroni.

It is no secret that Honda is very keen to get one of its young drivers into Formula 1 and it is generally accepted that as soon as one of them wins the right to an FIA Superlicence there will be a seat found for him at Scuderia AlphaTauri.

There has not been a regular Japanese driver in Formula 1 since Kamui Kobayashi departed back in 2014, although last year Naoki Yamamoto took part in the Friday morning free practice session at the Japanese Grand Prix.

It is obviously in the interest of Red Bull to keep sweet with Honda, which means that Daniil Kvyat’s future as an F1 driver is uncertain (at best) if one of the Japanese drivers can make the grade.

This year Pierre Gasly has scored 14 points to Dani’s two, and one must also remember that AlphaTauri is supposed to be a Red Bull junior team and so Kvyat at 26 is getting a little old.

The big hope in Japan now is 20-year-old Yuki Tsunoda, who is racing in the FIA Formula 2 Championship and has 29 Superlicence points. He is already a Red Bull driver but needs to finish fifth or better in F2 in this debut year if he wants to get a Superlicence.