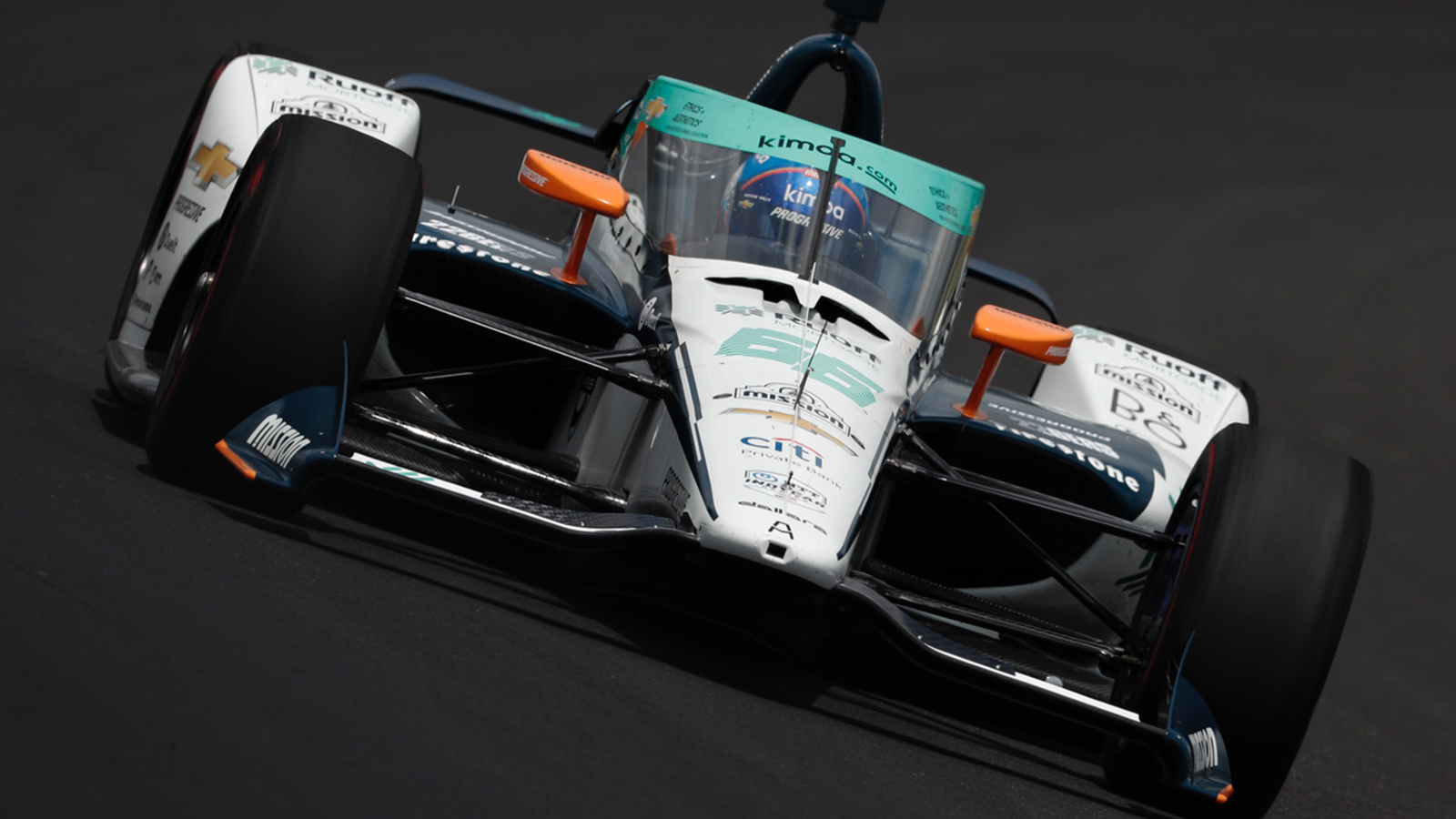 Fernando Alonso could get his last shot at the Indianapolis 500 this weekend.

His return to Formula One with Renault is an exclusive deal that will prevent him racing outside grand prix weekends until at least 2023.

Renault team boss Cyril Abiteboul admits he is nervous about Alonso’s involvement in this year’s race, where he is starting from 26th position in the 33-car field after a troubled preparation and a practice crash.

“I can be very clear that once he is with us that is for good and for a while – so no distractions,” says Abiteboul.

Alonso says that his preparations for the 2021 F1 season will begin soon after he finishes at Indy, which would also seem to suggest that he will not be doing the Dakar rally in Saudi Arabia again – after competing for the first time with Toyota as an extension of his successful Le Mans sports car program – during the duration of his new F1 contract.

The Spaniard says he will be doing some F1 simulator work towards the end of this year and will probably attend a few races to see how things are going at the tracks.

Alonso has not driven for Renault, which is based in the British countryside at Enstone, since 2009 but he has worked with a lot of the current team management at Ferrari and McLaren – and there are quite a few people still at the team from his days there.

Talk of Alonso’s involvement at Renault comes after the company’s new CEO, Luca de Meo, visited his team in Barcelona at the Spanish Grand Prix.

His visit is seen as a good indication about his intentions with the program, after early speculation on Renault’s involvement in F1 following the forced exit of former company chief Carlos Ghosn and then the financial impact of the COVID-19 crisis.

“In Luca de Meo we have a CEO that is really passionate and enthusiastic about cars, about the product, about sports cars and about motor racing,” says Abiteboul.

“Clearly that’s something that’s going to be a game-changer for all of us in Renault. And also for myself.

“He’s been a great person that I’ve been able to personally engage with, and clearly I’m not going to deny the fact that he’s had other discussions with peers from the paddock or associated to the paddock. Clearly the decision that has been made and the process that we are following is a process that has been perfectly built and aligned with him.

“He knows the goal of the team, he knows the team situation. He fully appreciates what’s being done and what we are doing with the level of resources that we have – because I think he has a better understanding and knowledge of the sport, which is a good thing for all of us.

“But he also has clear expectations, not just for the racing team but also for the way the racing team will play a role in Renault’s long term strategy – and I think that’s what matters the most”.