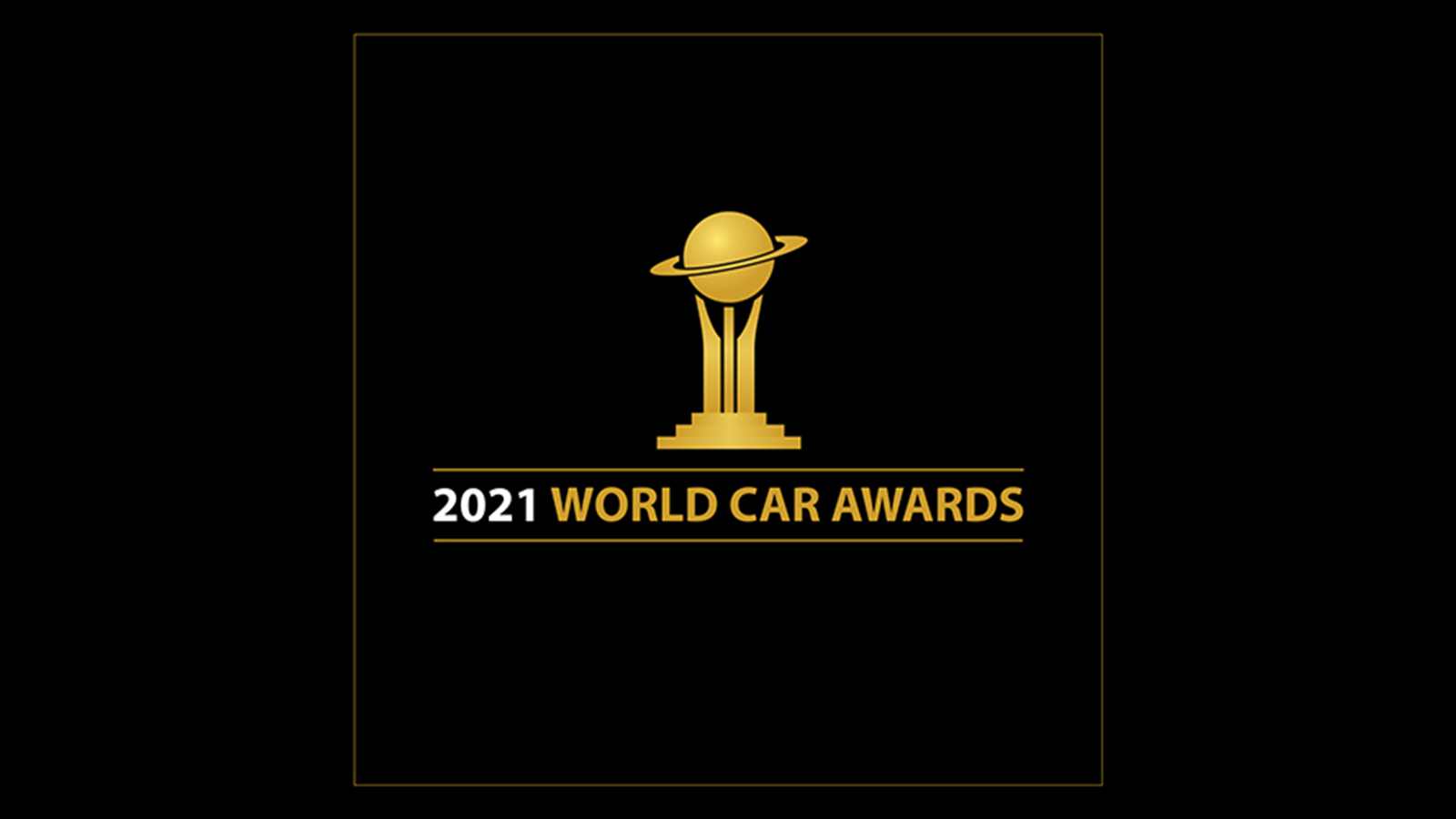 The global pandemic is not stopping the international search for the world’s best cars for 2021.

Some details are changing, including the group judging events of previous years including one in Los Angeles, but the World Car of the Year contest is going ahead as usual.

A total of 49 cars are competing in five categories, with 90 judges from more than 50 countries including four – I am one – from Australia.

The Kia Telluride, a full-sized family SUV developed for the USA, is the reigning WCOTY champions after beating out the Mazda3 and Mazda CX-30 for the award in 2020.

The long and complicated judging process begins this week with the announcement of the provisional list of eligible vehicles, which can be revised until December 1 when the full-scale judging and voting begins.

Eligible vehicles must be on sale in two major markets, on at least two continents, before May 1 next year. And judges must have driven a vehicle before they can score it.

Apart from the overall World COTY winner, there are also categories for urban cars, performance cars and luxury cars, as well as a prize for the World Car Design of the year.

Among the early front-runners this year are the Land Rover Defender and Aston Martin DBX, which are both landmark cars, as well as everything from the Toyota Yaris and Tesla Model Y to the Porsche 911 Turbo.

Full details of the contest, and the preliminary list of contenders is available at: http://www.worldcarawards.com/web/