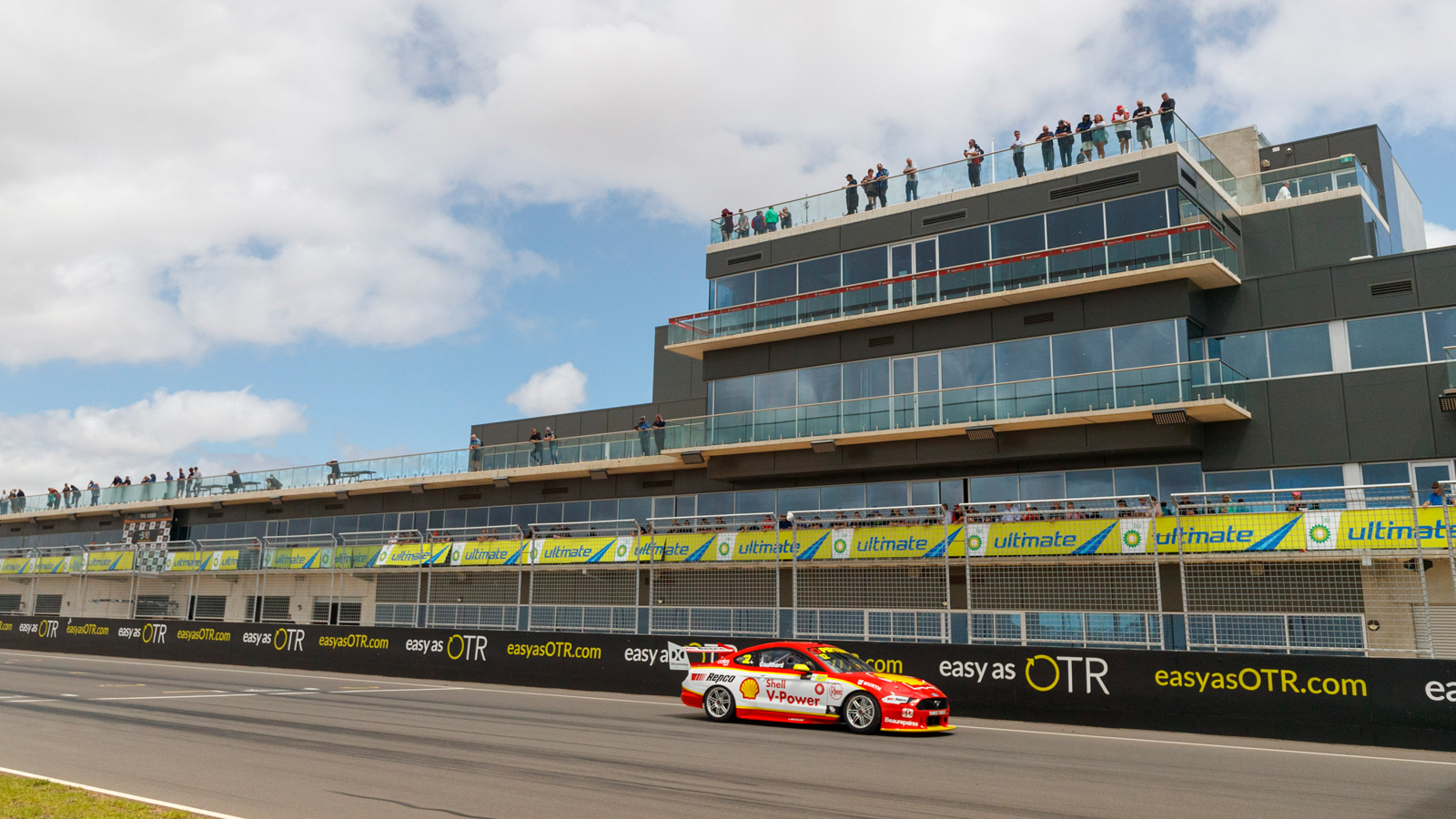 Supercars are heading back to The Bend.

The Adelaide track is to host a final double-header in September before The Great Race at Bathurst.

A plan to keep the Supercars circus in the sunshine state after Townsville, for back-to-back contests at Queensland Raceway, has floundered and Supercars is expected to confirm the latest revision to its 2020 schedule later today (Monday).

The planned dates for The Bend are September 19-20 and 26-27, giving teams enough time to prepare for Bathurst, which will run one week later than originally scheduled from October 15-18.

Bathurst is also expected to be the final race of 2020, leaving the COVID-affected championship with 11 rounds.

The Bend was one of the casualties when the pandemic first hit the Supercars championship, and lost its planned endurance event back in June with the shuffling of revised dates and formats for the championship. Other tracks that were dropped included Wanneroo Park in Perth, Symmons Plains in Tasmania and Hampton Downs in New Zealand, which was to have taken the place of Pukekehoe for an event on the Anzac Day weekend.

But managing director and track owner Dr Sam Shahin never gave up, despite an angry initial reaction, and tells Race News he could not be happier with the eventual outcome and Supercars racing at his circuit in 2020.

“We will deliver,” Shahin promises.

It is also possible that teams will stay at The Bend, which has an on-site hotel, to do their Bathurst preparation in the pitlane garages.

This would negate the need for a long trip back to their previous hive on the Gold Coast and avoid the possibility of quarantine by going back to Queensland or Victoria.

Shahin and the team at The Bend are now flat-out on planning and delivering their comeback events, although there is no news yet on the potential for spectators, the format for the two race weekends – although they are likely to continue the new normal with three sprints – or the Dunlop tyre allocations.

“It is a daunting challenge to put together two Supercars rounds in 18 days but I am as excited as I am nervous at the prospect,” Shahin tells Race News.