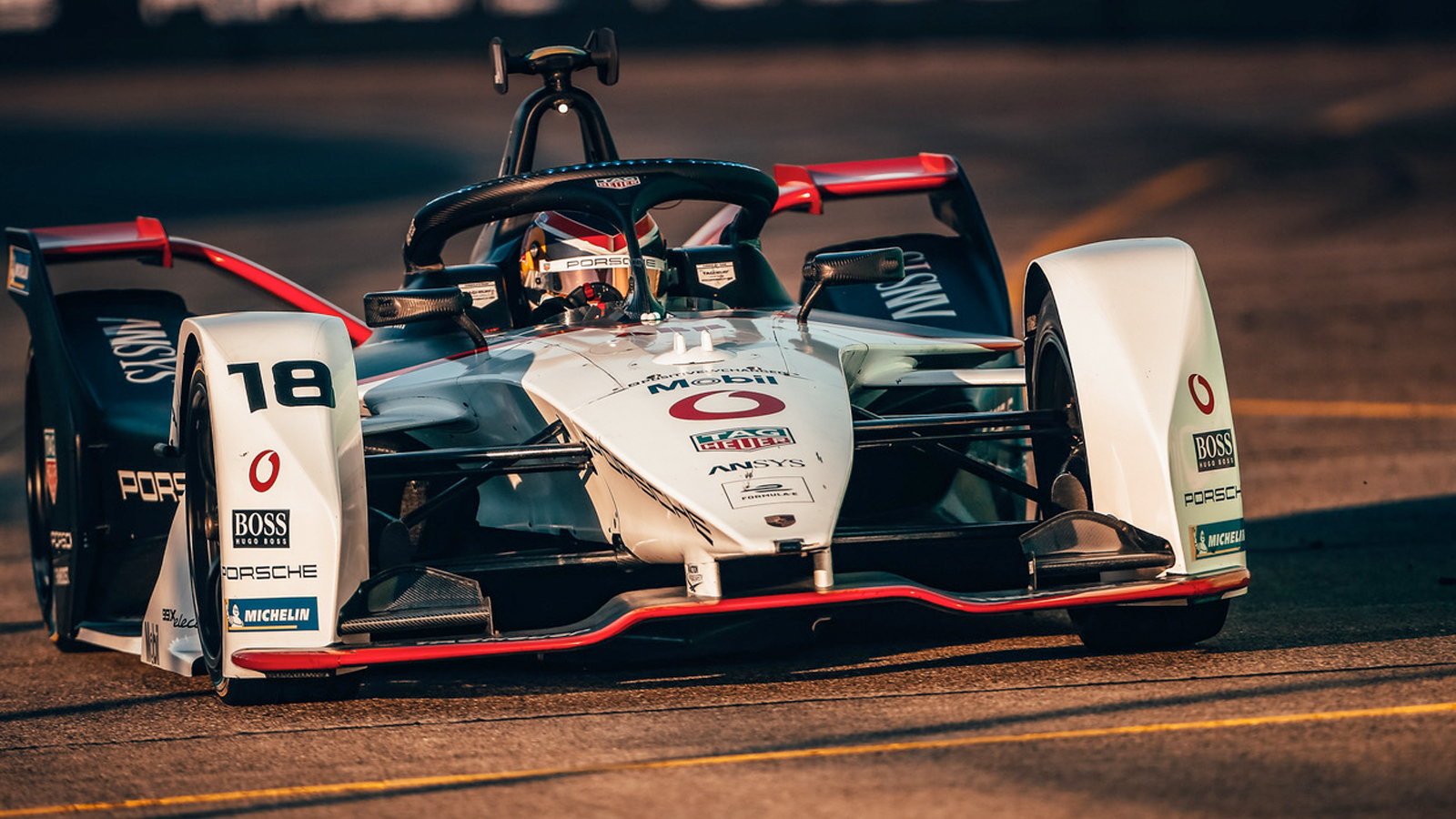 The world’s largest car brand has given surprising support to Formula One.

Diess is one of the most powerful people in global motoring after Volkswagen overtook Toyota to become the world’s largest carmaker in 2016 with a broad spread of individual brands that runs from Volkswagen, Seat and Skoda up to Lamborghini, Bentley and Bugatti.

Ironically, VW competes in Formula E through Audi and Porsche.

Diess made some interesting remarks in a Linkedin discussion with global philanthropist and Microsoft founder Bill Gates, pointing out that Formula E only makes sense “if we get carbon-free electricity soon”.

He added that “It’s possible, but Germany’s target date to exit coal power only by 2038 is for a rich, tech-leading country by far not ambitious enough”.

Diess says that he prefers Formula 1 over Formula E and thinks that it would be better to push ahead with technology in motor racing.

Diess emphasises that this is a personal view, not a company policy statement, but it does show that there is still potential for Volkswagen brands to be in Formula 1 in the future if the sport chooses the right paths for development in the future.

The thinking is logical given that the drive towards electric-powered cars makes no real sense unless you have CO2-free electricity available, because the current electricity grids cannot cope with the numbers of electric cars which European politicians are insisting upon.

In Australia, battery cars are even more challenged and accounted for much less than 2 per cent of total sales last year.

Weaning the world away from coal-fired power stations to get to the emissions necessary to combat global warming in the time available requires the building of nuclear power stations, which inevitably have other flaws as they produce nuclear waste.

Diess has a Doctorate in mechanical engineering from the Technical University in Munich and spent 15 years with BMW before joining Volkswagen in 2015 as head of the VW brand, before becoming chairman of the board of management of the VW Group in 2018.

In this article:F1, Formula E