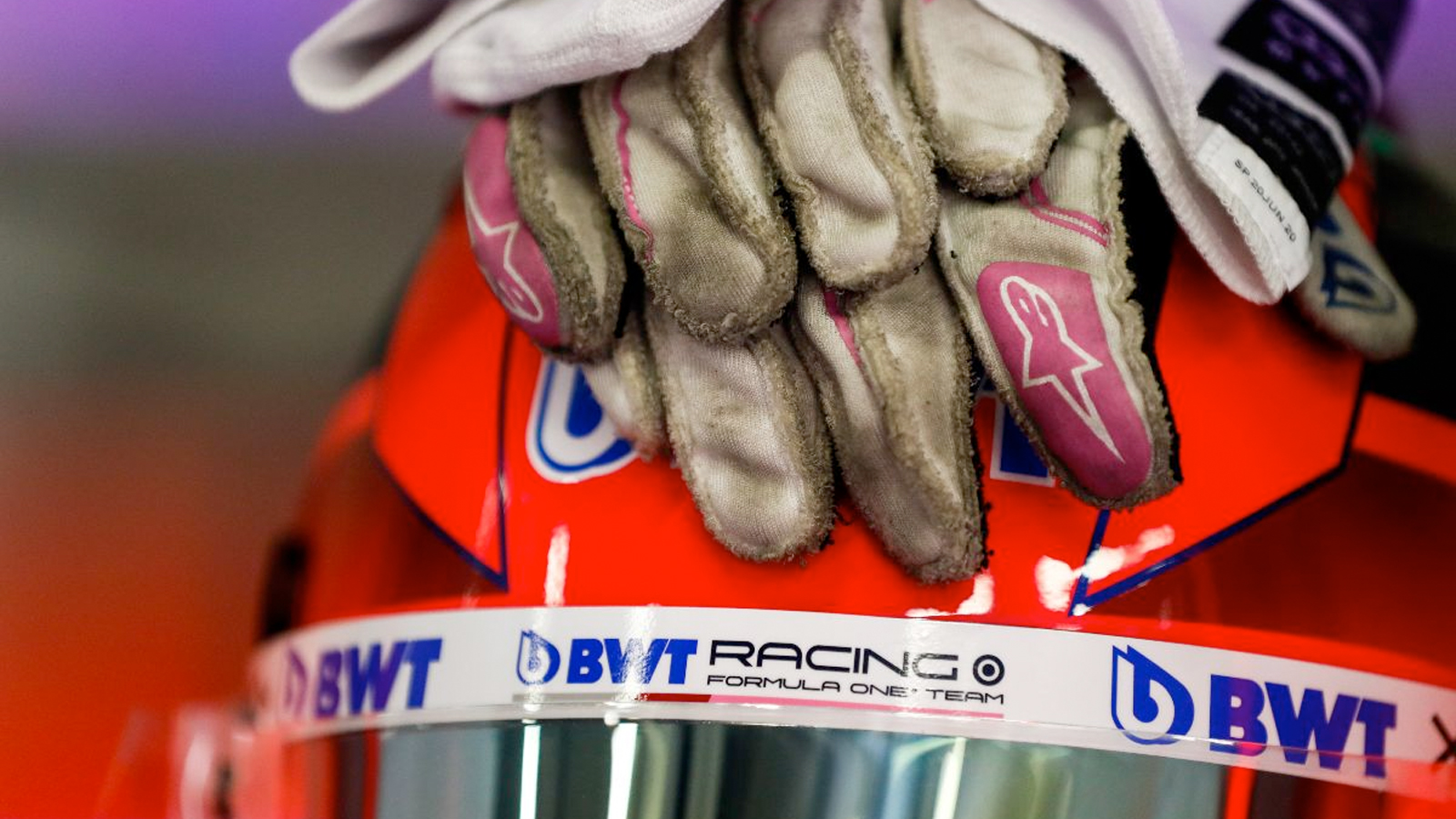 What did it cost?

That’s the big unknown as Sergio Perez is sacrificed by Racing Point so Sebastian Vettel can lead Aston Martin into Formula One in 2021.

There is no news in the news that Perez – the mercurial Mexican nicknamed Checo – is leaving Racing Point.

He was always going to be the casualty when the four-time world champion became available for next year.

Racing Point supremo Lawrence Stroll, a Canadian billionaire, was never going to drop his son Lance from the team he bought so junior could go racing.

But where now for Perez, and what happens about the Mexican sponsorship money he brought to Racing Point?

Not just that, but it was Perez who triggered the rebirth of the team and opened the door for Stroll when he began legal action when Vijay Malaya who owned Racing Point when it was called Force India, got into massive financial trouble.

Something is being done behind the scenes, for sure, but the final details will not be known for some time. And the price paid by Stroll will never be known.

Perez could easily find himself at Alfa Romeo or Williams, or even Haas, but those are tail-ender teams and Racing Point is now clearly into the midfield with the 2020 racer known as the ‘Pink Mercedes’.

Racing Point is now paying predictable credit to Perez, who has been with the team for seven years after a tough introduction to Formula One with McLaren.

His record runs to five podium places, although he could easily add to the total before the end of the year. He was also the anchor when Force India was fourth in the F1 constructors’ championship in 2016 and 2017.

“Checo has been part of the Silverstone family for seven years and in that time has become one of the most complete drivers on the grid. Blisteringly quick on Saturday and Sunday, he’s established his reputation as a tenacious racer and together we have enjoyed some fantastic moments,” says Otmar Szafnauer.

That sounds more like the reason to keep him, not drop him, but his surname is not Stroll.

If there was ever a sniff of a podium, Checo was ready to pounce, and those five podiums represent some of the finest days in the history of this team.

“Outside of the car, Checo is a true character and a good friend, and it’s been a pleasure working with him for such a long time. Although we will say goodbye at the end of the year, there are still nine races to go and plenty of opportunities for Checo to make some more special memories with this team,” says Szafnauer.