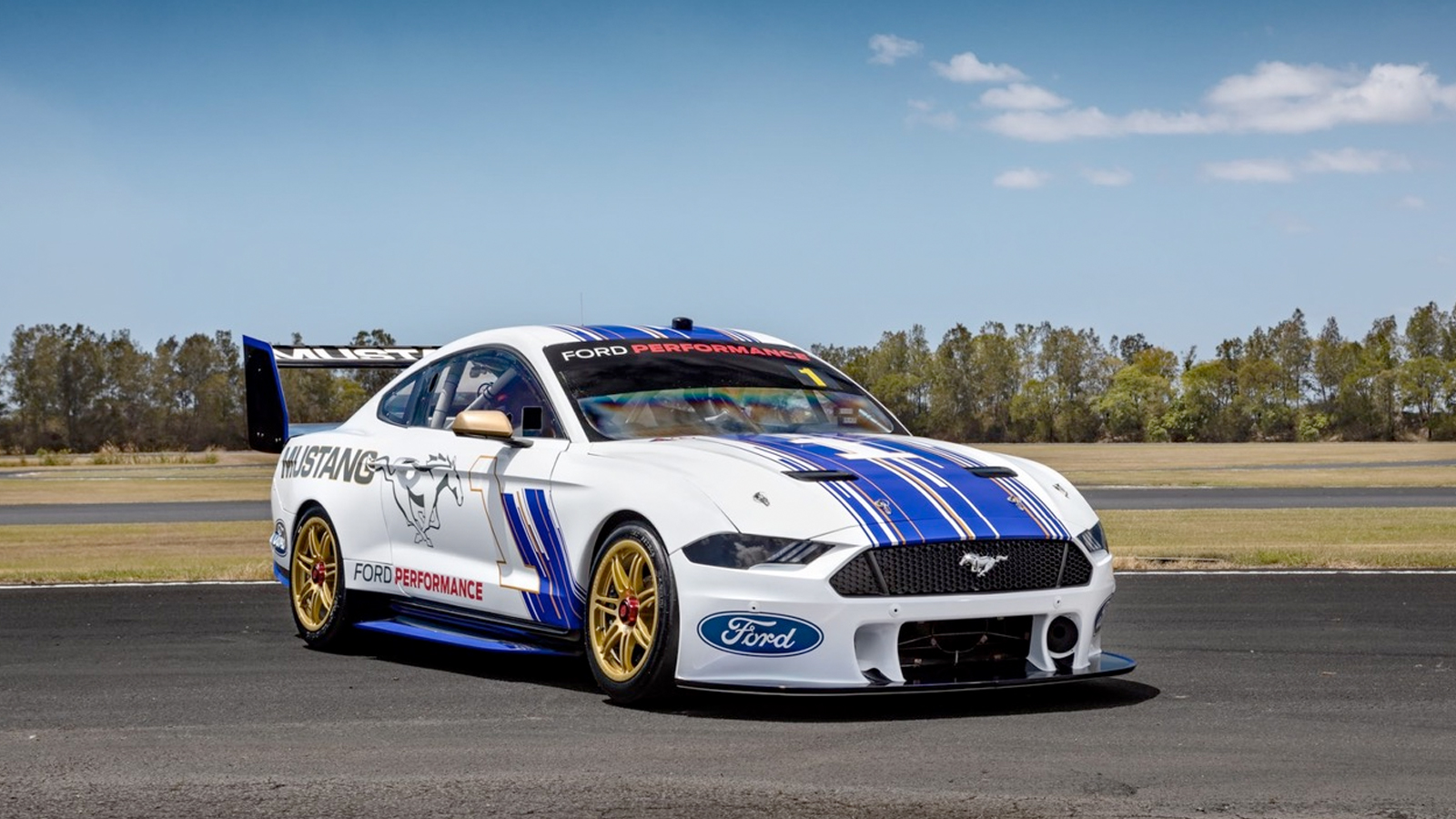 Ford has renewed its commitment to Supercars following a change of leadership in Australia.

Kay Hart, the charismatic chief who gave full backing to the Ford Mustang program in Supercars, has been promoted to Europe but her successor is not planning any changes.

Andrew Birkic says he sees the value in touring car racing and confirms that Ford is working with Supercars on the transition to the Gen3 cars in 2022.

“We certainly are committed to motorsport. What we want to do with Ford Performance gives us an opportunity to interact with our consumers and followers. I think motorsport is a great vehicle to do that,” he says, during his first interview as president of Ford Australia.

Birkic is a born-and-bred Aussie whose early memories of Ford in racing stretch back to Allan Moffat and Dick Johnson against Peter Brock, through the Marcos Ambrose days to the present.

His person favourite from the Ford programs is rally, an interest that was sparked when he attended Rally Australia and met the members of the Ford team led – at the time – by Carlos Sainz.

“Do I like motor racing? Look, I do. I grew up in the seventies and fondly remember watching Bathurst on the couch,” Birkic says.

“I think the tribal rivalry between ford and Holden … I think it’s a bit of a rite of passage. And it’s something Australians grew up on.

But he now has to make business decisions around motorsport and has a clear picture of what Ford Australia, and Ford Motorsport globally under Mark Rushbrook, needs from Supercars.

“We want the series to be competitive. I think that’s really, really important.

“We will continue to invest in the sport and we know we are quite lucky with the likes of Mark Rushbrook that we have a strong strategic play and we have motorsport across the globe.”

But Ford has other expectations around Supercars.

“We want people to be watching it, whether it’s online or at the track. I think that it’s really really important that it is entertainment.

“What we want it to be is relevant. It needs to be relevant to what we sell.”

Supercars has clearly given a boost to sales of the Mustang, which continues as Australia’s favourite sports car.

“With Mustang, we’ve got some wonderful teams and hats off to all of them, and we’re thrilled to be leading the series.

Looking ahead to the Gen3 era, Birkic says there is no timeframe on Ford Australia’s involvement.

“Certainly we will continue to work with the V8 Supercars team and we look forward to participating.

“As far as I know, we are committed to motorsport. That’s where we’re at.

“We are working with supercars on Gen3 and when that becomes public we will share details,” he says.

But Birkic is clearly across developments and knows what he expects from Gen3.

“We certainly welcome more manufacturers. And we’ve got to ensure the costs are controlled.

“What we want is for the series to be competitive, and entertaining, and high profile, and we want it to be relevant.