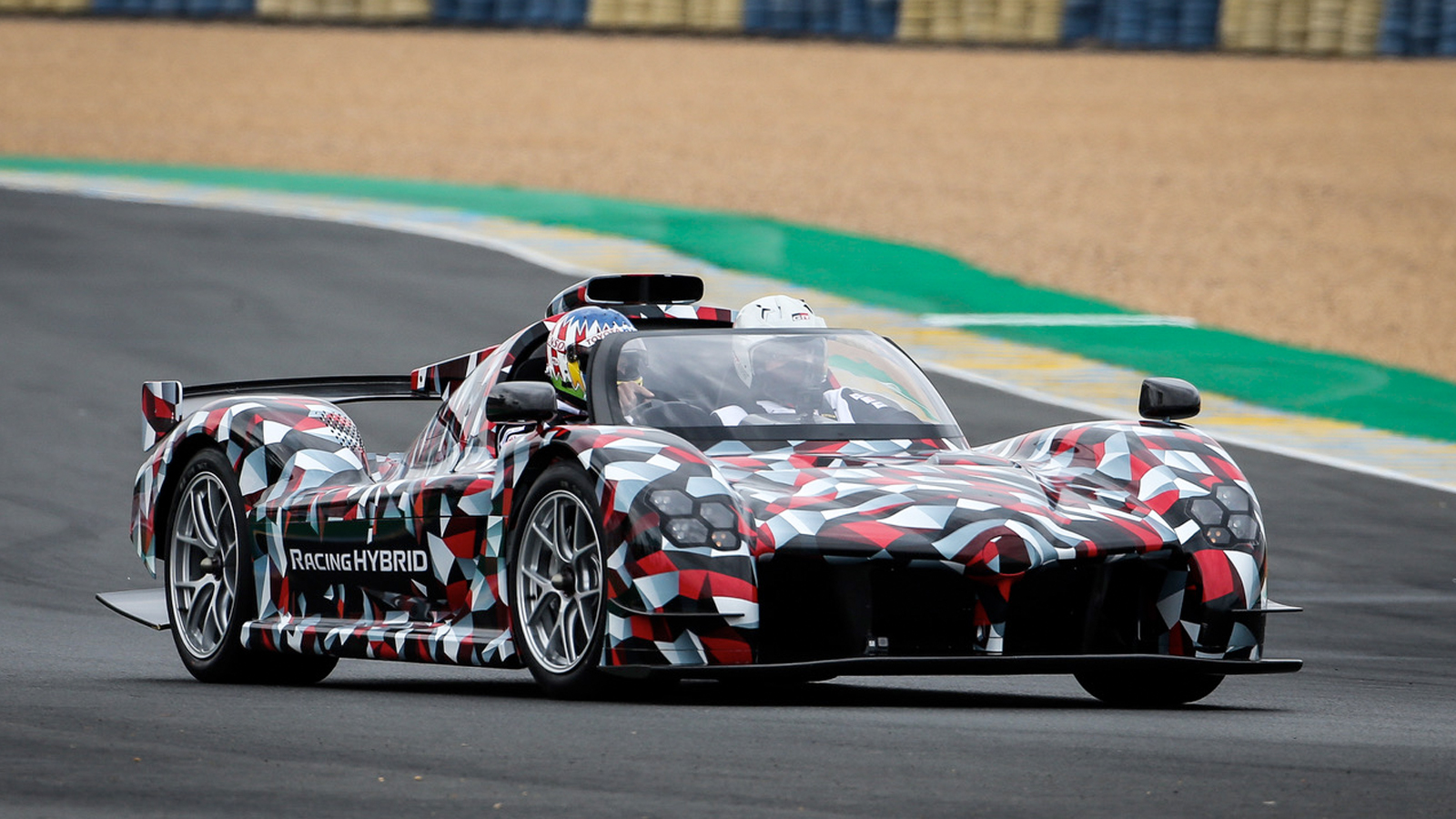 The result of the 2020 Le Mans 24-Hour classic will not be known until much later today but car companies are already racing for success in 2021 and beyond.

Toyota and Peugeot have both used this week’s running of the French sports car classic to reveal their all-new hypercars.

These are limited-production track-focussed production cars that will race at Le Mans now the current hybrid LMP1 prototype rules are done.

Toyota went all-out with its effort, exactly a year after promising it would continue at Le Mans with a hypercar, rolling it onto the track at La Sarthe.

Peugeot was less adventurous, only leaking teaser pictures, but its decision to go public shows there will be at least two brands at the top for the re-invention of Le Mans.

Aston Martin would have made three with its Valkyrie, but parked its race program for financial reasons.

Ironic, since there are no spectators in this Covid year.

But the car is proof that Toyota intends to pick up the technology from its outgoing TS050 hybrids, which are odds-on favourites to complete a Le Mans triple treat on Sunday night, as well as its decision to built a convertible-roofed hypercar.

“The GR Super Sport was born at Le Mans so this felt like a homecoming. I could feel the similarities between the GR Super Sport and the TS050 HYBRID in terms of performance, particularly the four-wheel drive and the hybrid system,” said Wurz.

As yet, there are no details on what the GR Super Sport will cost, when it will be in production, or if any will come to Australia.

It’s a similar story, with less detail, for the Peugeot project.

The French brand is also a previous Le Mans winner, with David Brabham scoring his victory in 2009 – ironically with Wurz as one of his co-drivers.

Its car is a coupe, with hybrid power and distinctly Peugeot design from the shape to the signature headlights.

“We are coming back to endurance racing because we have the opportunity to work the sport in a different way, with the hybridisation of gas and electricity,” said Jean Philippe Imparato, Peugeot brand CEO.

“This category unites our entire company and all of its entities with features and technologies similar to those of our production cars.”

The technical director of the Peugeot Sport WEC program, Olivier Jansonnie, said the car will be four-wheel drive with around 500 kiloWatts (680 horsepower) from a combustion engine and a 200-kiloWatt electric motor on the front axle.

“In comparison with what we currently know in LMP1, the car will be heavier so as to be compatible with road vehicles. It will also be longer and wider,” he said.

“To this date, we have confirmed part of the aerodynamic concept, the engine framework has been decided, and we have chosen the functionality of the hybrid system and its fundamental design. We still have steps left before our debut in endurance in 2022, in studies, the production of prototypes and, finally, affirmation on the bench and on the track.”