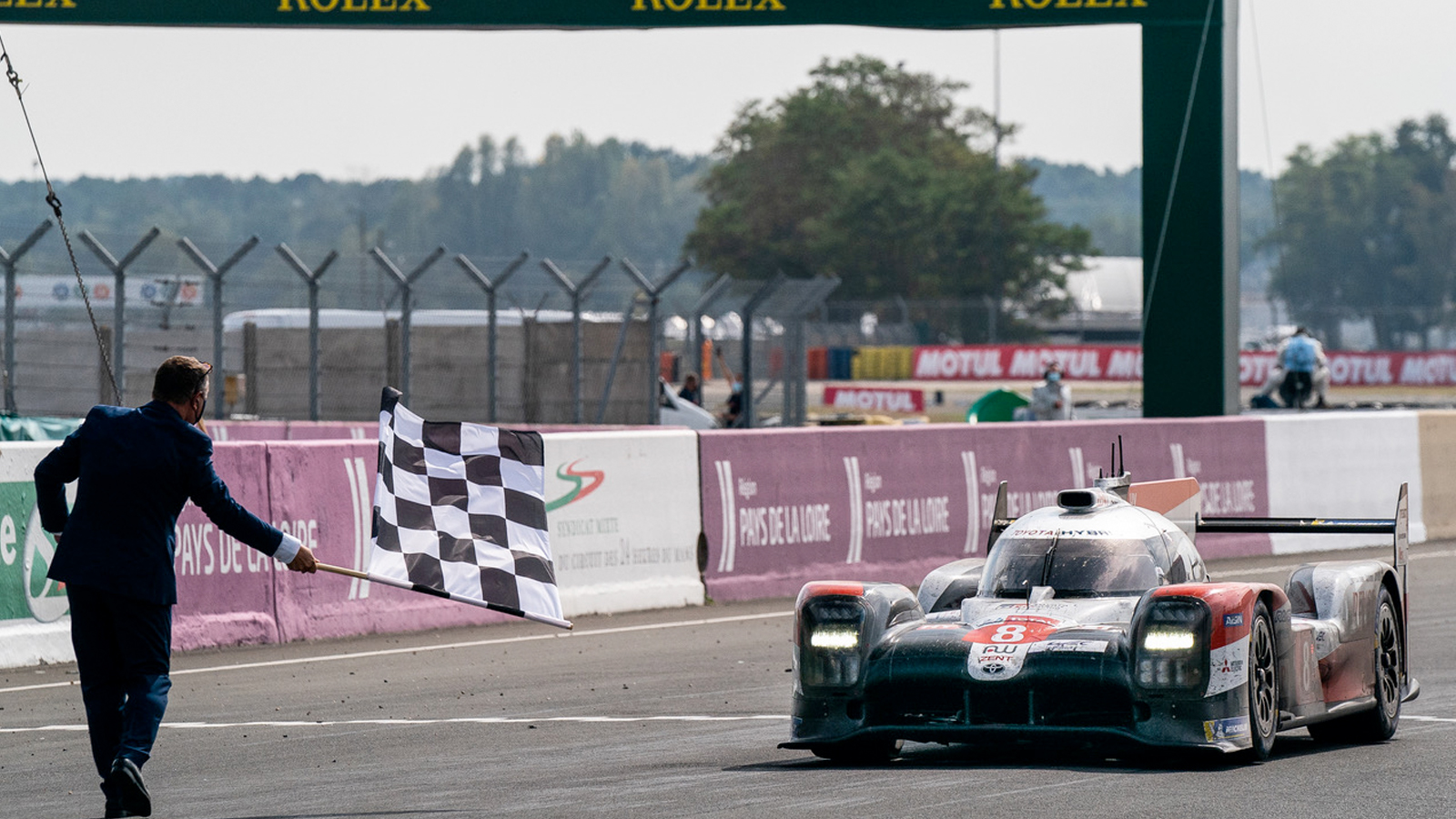 Toyota might build some of the world’s most boring cars, offset by the world’s best air-conditioning, but it knows how to win in motorsport.

It took a totally-predictable hat-trick at Le Mans with its TS050 hybrid on Sunday and reinforced its supremacy with an against-the-odds win at Rally Turkey.

The Le Mans winning car was anchored by New Zealander Brendon Hartley while Elfyn Evans did the job in his Yaris WRC.

Gazoo Racing is the personal brand of company supremo Akio Toyoda and it is his dream, and his company’s money, that is finally injecting performance and personality into cars like the GR Yaris, GR Supra and upcoming Le Mans hypercar.

“We, Toyota, were able to be WRC winner and to win third straight victory in Le Mans, but I deeply feel that we are still on the way to make cars which respond to drivers’ requirements and feelings,” Toyoda said as he helped celebrate the wins.

“In my heart, I was in both Le Mans and Turkey and stood on the podium with them. We will keep challenging to make ever-better cars so that our drivers can feel comfortable and confident to drive toward the goal.”

Toyota had a couple of mechanical setbacks at Le Mans, but eventually the #8 LMP1 car was a clear five-lap winner with Hartley taking his second victory – following a Porsche success – and sharing the car with Sébastien Buemi and Kazuki Nakajima.

The race was run without spectators and without much hope that the rival Rebellion team could challenge Toyota, but there was good news for Australia as Matt Campbell made the Le Mans podium for the second time when he drove a Porsche 911 to second place in the GTE-AM class.

At Rally Turkey, almost every car had some trouble on diabolically rough roads, but Evans steered around the drama to take his second win of the year and cement himself in the championship lead, ahead of his Toyota team mate Sebastian Ogier, who will now struggle in the shortened series to claim his seventh world championship.