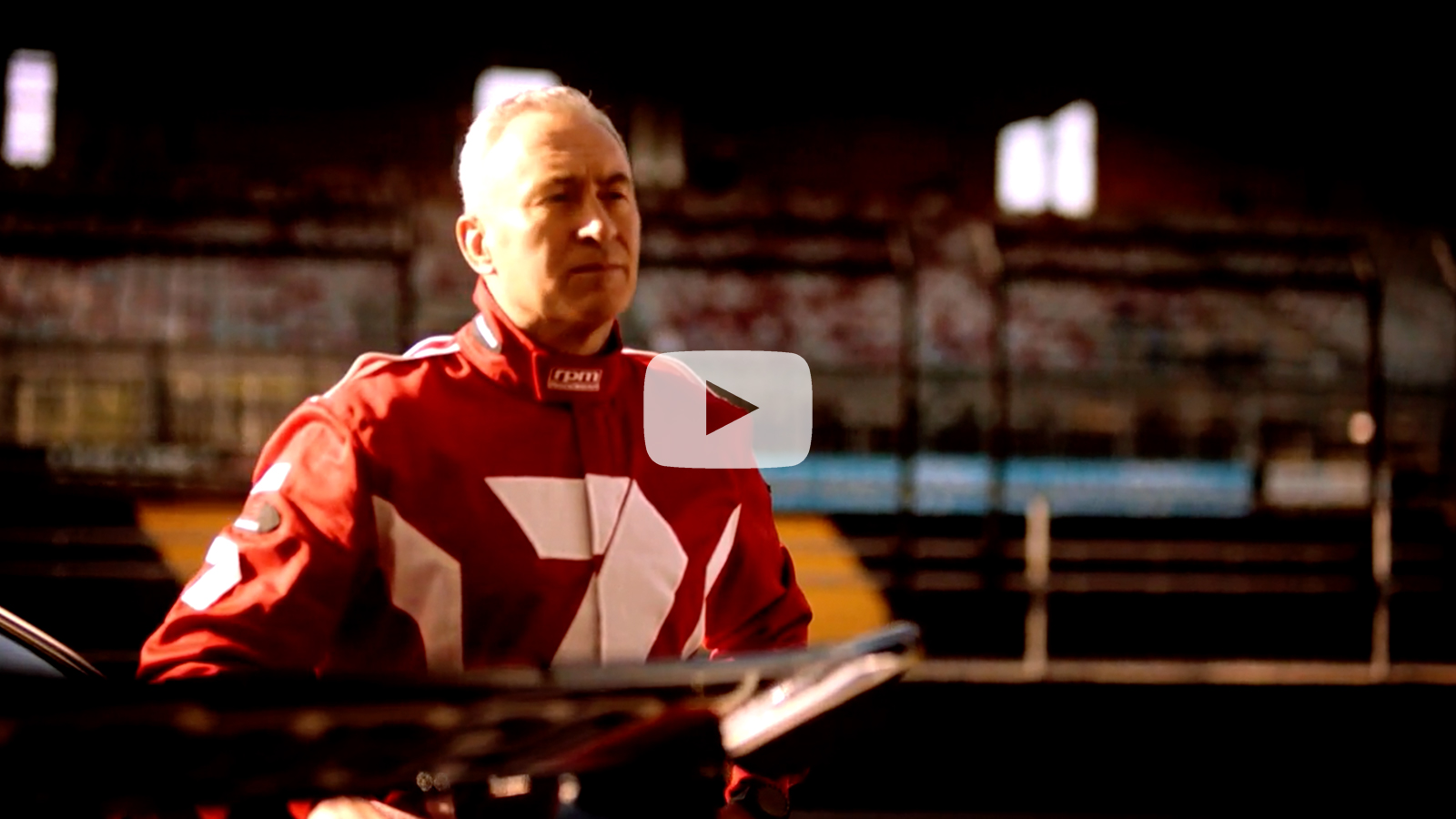 Mark Beretta has already started work as the new Supercars anchor at the Seven Network.

The veteran sports reporter has been a serious motorsport fan for decades and his passion is reflected in the first promotional video for the new $200 million Supercars broadcast deal.

It is focussed entirely on Beretta, from his days as a Bathurst-obsessed youngster through to his passenger-ride fun in the latest Supercars era.

The video also includes Neil Crompton, who wore the classic red jacket as part of the Seven team while he was learning the broadcast ropes under the late Mike Raymond.

If Seven can continue a similar commitment under James Warburton through the five years of the new broadcast deal then the signs look good for Supercars followers.