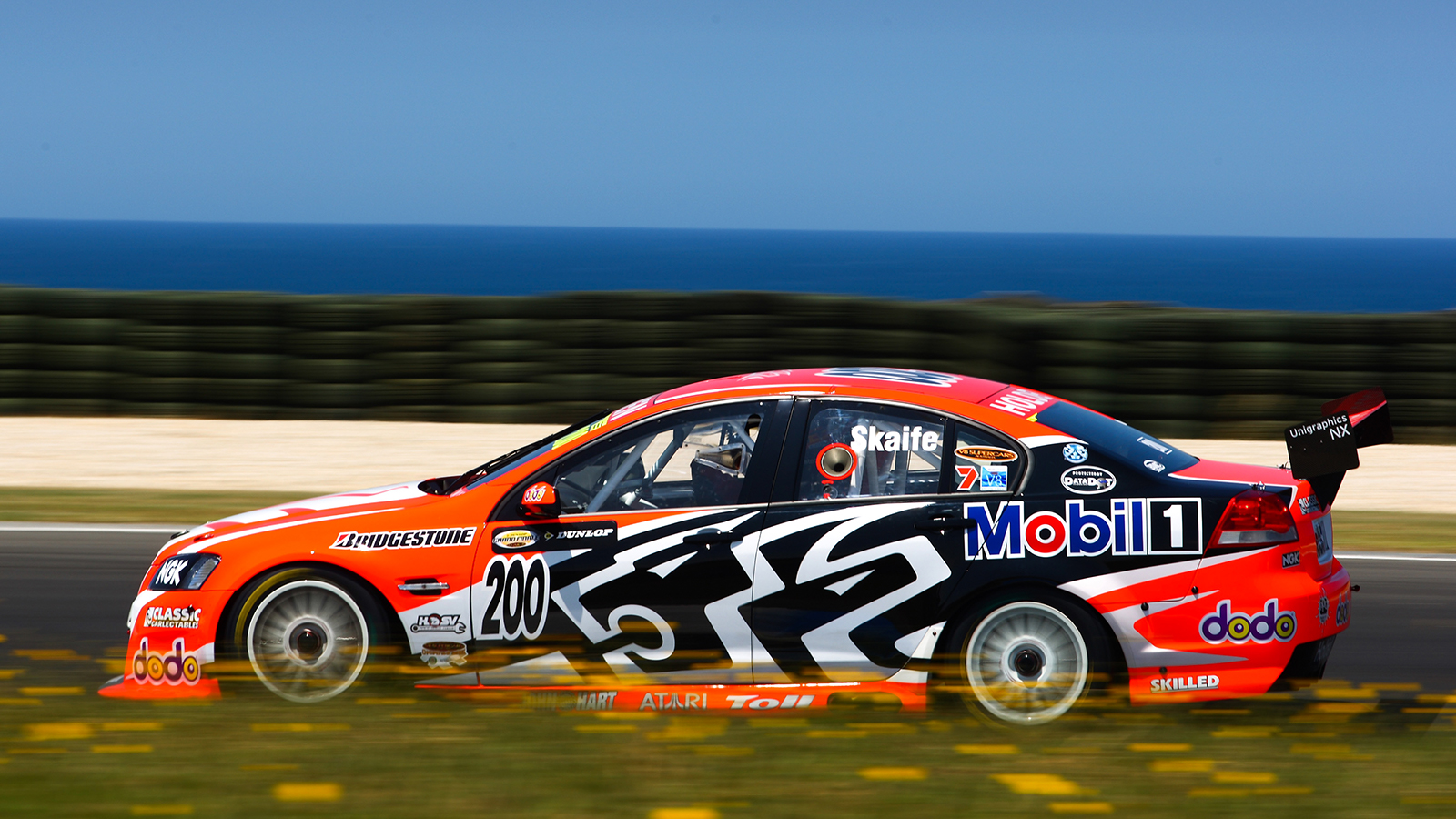 Fans of Supercars will finally get more of the free-to-air television coverage they have been missing under a new five-year broadcast deal.

The Seven Network is promising live coverage of six Supercars events each year, which means it will be broadcasting half of the predicted 12 events on next year’s Supercars calendar.

The only real surprise in the official announcement of the new broadcast deal is the price-tag of $200 million in cash and advertising.

It is a big win for Supercars, and effectively a line-ball result from the previous $240 million price-tag for six years with Ten and Foxtel, despite downward pressure on television deals for all major sports.

But there are still questions around which of the Seven channels will take the coverage, what will happen about delayed telecasts and highlights packages, and who will join Mark Beretta on the network’s team.

The other partners continue as before, with Fox Sports and Foxtel renewing until the end of 2025 with coverage of every Supercars track session at every event.

“2021 will be the start of a new era with some old friends and I know everyone in Supercars is excited about what lies ahead,” said the CEO of Supercars, Sean Seamer.

There is no promise of the traditional red jackets worn by Mike Raymond and his crew – including a young Neil Crompton – but plenty of people are looking back to the early days of touring car racing as they project forward to 2025.

“Seven and Supercars have so much shared history, so we’re excited to begin the next part of our story together with this multi-year deal. Seven has long been a pioneer in motorsport coverage; our world-leading innovations include the iconic RaceCam, which made its debut in our coverage of the 1979 Bathurst 1000,” said James Warburton, the former boss of Supercars who is now the chief executive of Seven West Media.

The broadcast deal follows the announcement earlier this year of a new five-year deal with Sky Sports New Zealand, the signing of Repco as naming rights partner for the championship and the Bathurst 1000 for five years, and extended long-term deals with the Queensland, Northern Territory, Tasmanian, New Zealand and NSW governments for Supercars’ marquee events.

“This deal … provides certainty for our teams, fans and commercial partners that Supercars is here to stay as the top motorsport category in Australasia,” said Seamer.

Celebrating the new deal, Foxtel Group’s chief executive officer, cannot resist providing some background on the pay television deal that has run for the past five years.

“Our relationship with Supercars dates back to 2015, and along with Formula One and MotoGP, has established Foxtel as the home of Australia’s premium motorsport experience while Kayo has opened up motorsport to a new audience of streaming viewers.

“Motorsport has never been more popular in Australia. Overall, our motorsport audiences are up by 35 per cent this year compared to 2019, with streaming growth for the category on Foxtel Now, Foxtel GO and Kayo up 82 per cent.”