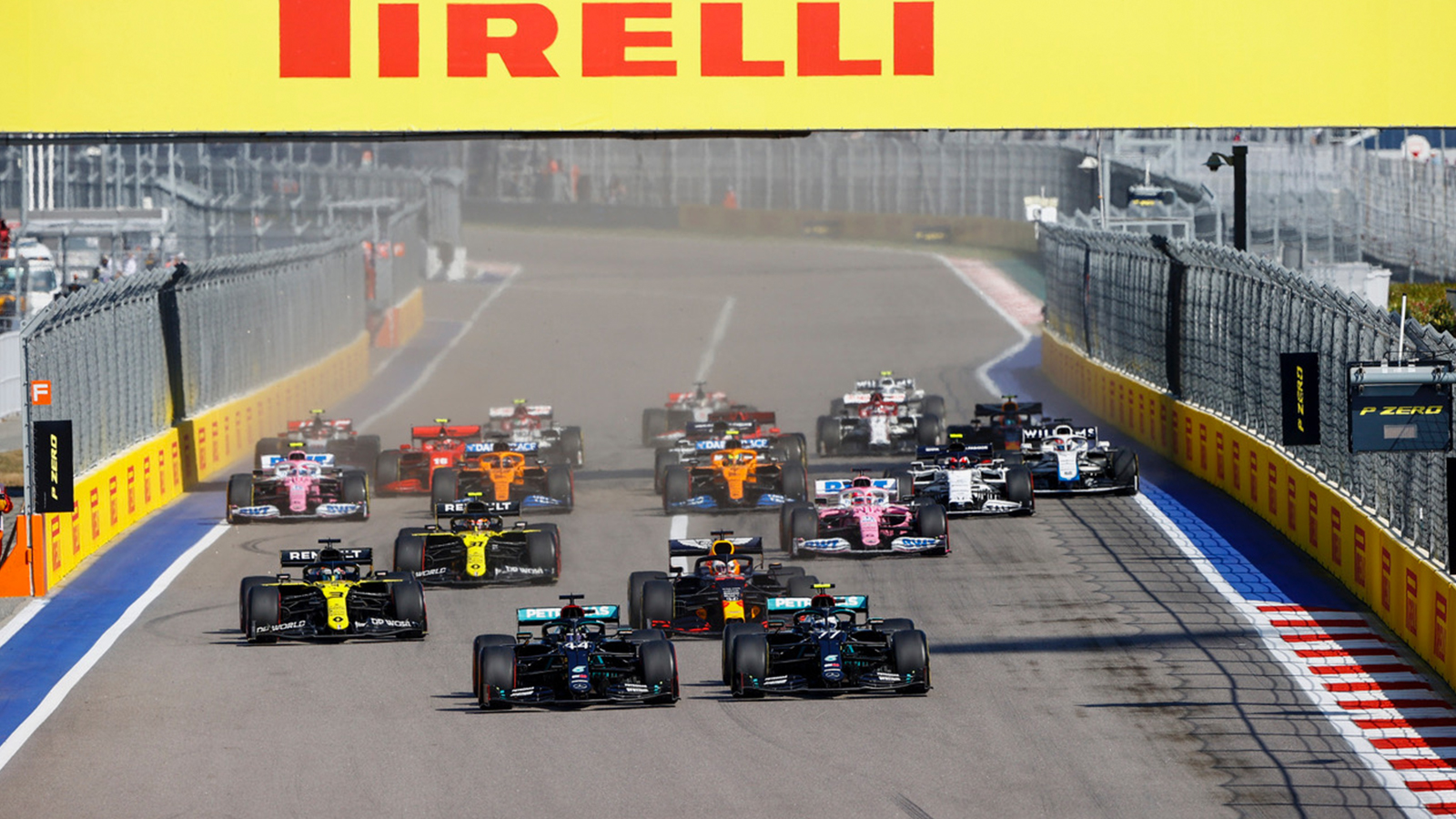 There is still no Formula 1 calendar for 2021. Not even a proposed schedule.

So Australian fans will be waiting for a while yet to hear the fate, and potential date, of next year’s Australian Grand Prix at Albert Park.

The big change for next year is likely to be a new street race at Jeddah in Saudi Arabia, as F1 aims for a 22-race schedule.

Race News sources say the uncertainty around the calendar is because the situation is changing on an almost daily basis and nothing is solid as yet.

The goal, however, is fairly clear – if the pandemic allows it.

The target is 22 races but this is interesting because the races that were supposed to happen this year will not all happen next year.

Brazil, for example, has reached the end of its contract and the Formula 1 group has no real desire to go back until a new circuit is built in Rio de Janeiro.

There are two other contracts that were up for renewal – Monaco and Russia – although both are expected to be extended.

Next year will be a little busier with renewals due in the USA, Abu Dhabi, Bahrain, Austria and Hungary.

So if there are to be 22 races, and one is missing, this means that there must be at least one new race in addition to the new deals in Vietnam and the Netherlands which failed to start this year.

But there could be more than that.

The street race in Saudi Arabia has been under discussion but there are a couple of other intriguing possibilities that are worthy of mention. And a few places where hosting a grand prix may become difficult in the post-pandemic economy.

South Africa was on the list of possible races but the country’s Gross Domestic Product has fallen dramatically this year and is now at the same level it was back in 2007. And it is going to take time to recover and there will be other demands for the available money.

Things have been alarmingly quiet in the United States, with no sign of any activity in Miami and question marks over funding in Austin.

There is also talk that the GP in Turkey might not be just a one-off and that the government there might now be willing to fund a race as it looks for ways to revive the flagging economy.

The other venue that has popped up again is Indianapolis, now owned and run by Roger Penske. He has invested a lot of money in the facility in recent times and has had no major financial return because he had to run the Indy 500 without a crowd.

Penske is ambitious and a celebrated business brain and he will no doubt have worked out that Indy might be the best available option for F1 in 2021 or 2022 if other races/projects falter.

A long-term USGP deal might be something that would suit him – if the price is right.

We hear that talks have been taking place, not with Penske himself but rather with an emissary, believed to be one of his sons.

While Indianapolis might not quite be a global destination city, as F1 wants, it is a practical solution which would help the Canadian Grand Prix as well, as the two events could share some of the costs – as used to happen. And it could be justified because Indianapolis has long claimed the be the Racing Capital of the World, and as such F1 might be able to build a business model around that.

There is an existing American team (Haas) and the word is that one of the more serious bidders in the ongoing rush to buy F1 teams is an American.

On paper, of course, Williams is now supposed to have an American owner, but it is pretty clear that the money behind the purchase is British – even if no-one wants to say it out loud. It remains a mystery why the buyers paid so much for Williams and one must presume that there is more to it than a passion for the sport and as the primary brand value of Williams is its British character there might be a nationalistic element to the deal, as six of the seven teams based in Britain now operate under foreign ownership.