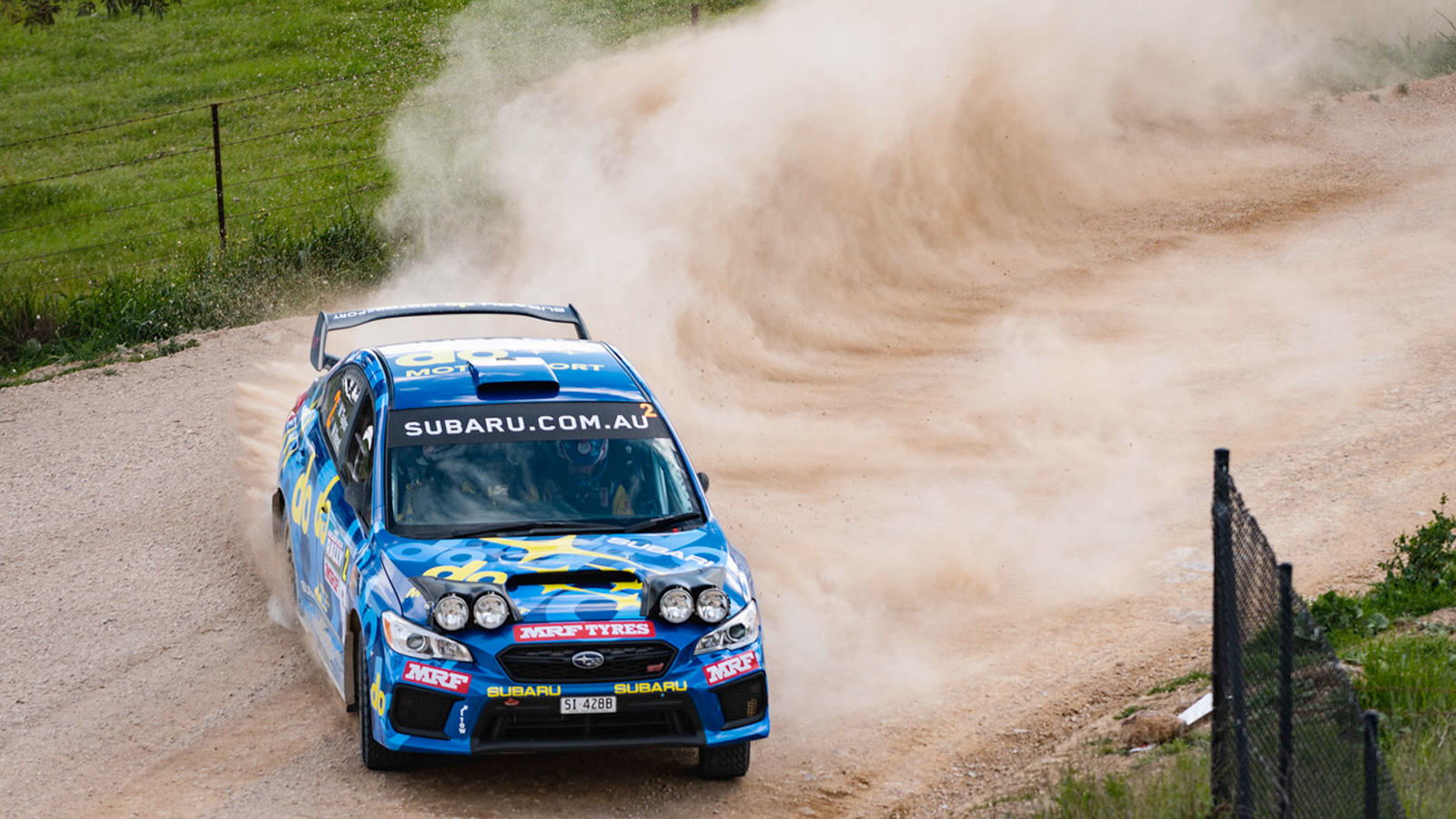 She is one of the sports stars and celebrities who were recruited for SAS, an elimination show screening soon on the Seven Network which uses the same training techniques and challenges as the elite Special Air Service.

They are the tip of the spear for the Australian army and their training is as tough as anything in the military world.

“I thought I was used to putting myself outside my comfort zone, but this took things to a whole new scale,” Taylor told Race News.

“Tough? You’re not kidding. It was the toughest thing I’ve ever done.”

This is coming from the first woman to win a major Australian motorsport championship and someone who was prepared to drop everything in Australia to move to England to try and build an international rally career.

Taylor became a champion in Europe but, like so many other youngsters, ran out of money.

Since she returned she has been the Subaru team leader in the Australian Rally Championship, and also drove a Subaru in last year’s carsales TCR Australia Series, although this year’s forest racing championship was binned and she is now planning for 2021.

Taylor says she had no hesitation in joining the crew for SAS, as part of a varied crew including rugby star Nick Cummins, retired iron-woman Candice Warner and former Bali inmate Schapelle Corby.

“Everyone was really cool. To sign on for something like SAS you couldn’t be too much of a prima donna,” said Taylor.

The training was run by former Special Forces soldiers and included a wide range of physical and mental challenges.

“There is nowhere to hide. It really exposes everything about you,” Taylor said.

“When you combine the physical and mental challenges you’re really, really pushed to your limits. It’s learning that when you think you’re at your limit, how to find the real limit. It was tough to go through, but awesome at the same time.”

Taylor is not allowed to talk details, about her rivals or the tests or her result, but said SAS will help her in motorsport.

“I think it puts everything into perspective. Because you’re constantly bombarded by these challenges, you need to relax and learn to prepare, but not over-think things.

“It’s easy to get yourself wound-up before an event, but this will help with knowing when to focus and when not to think too much about the future.”

Apart from SAS, Taylor is also taking her television career back in front of the cameras as a pitlane reporter for the TCR Australia Series.

“That’s the plan. It’s been delayed a bit, but hopefully it will happen at some point.”

But what about SAS, and how she went?

“Watch and see. If you want to know the answers, you’ll just have to watch.”