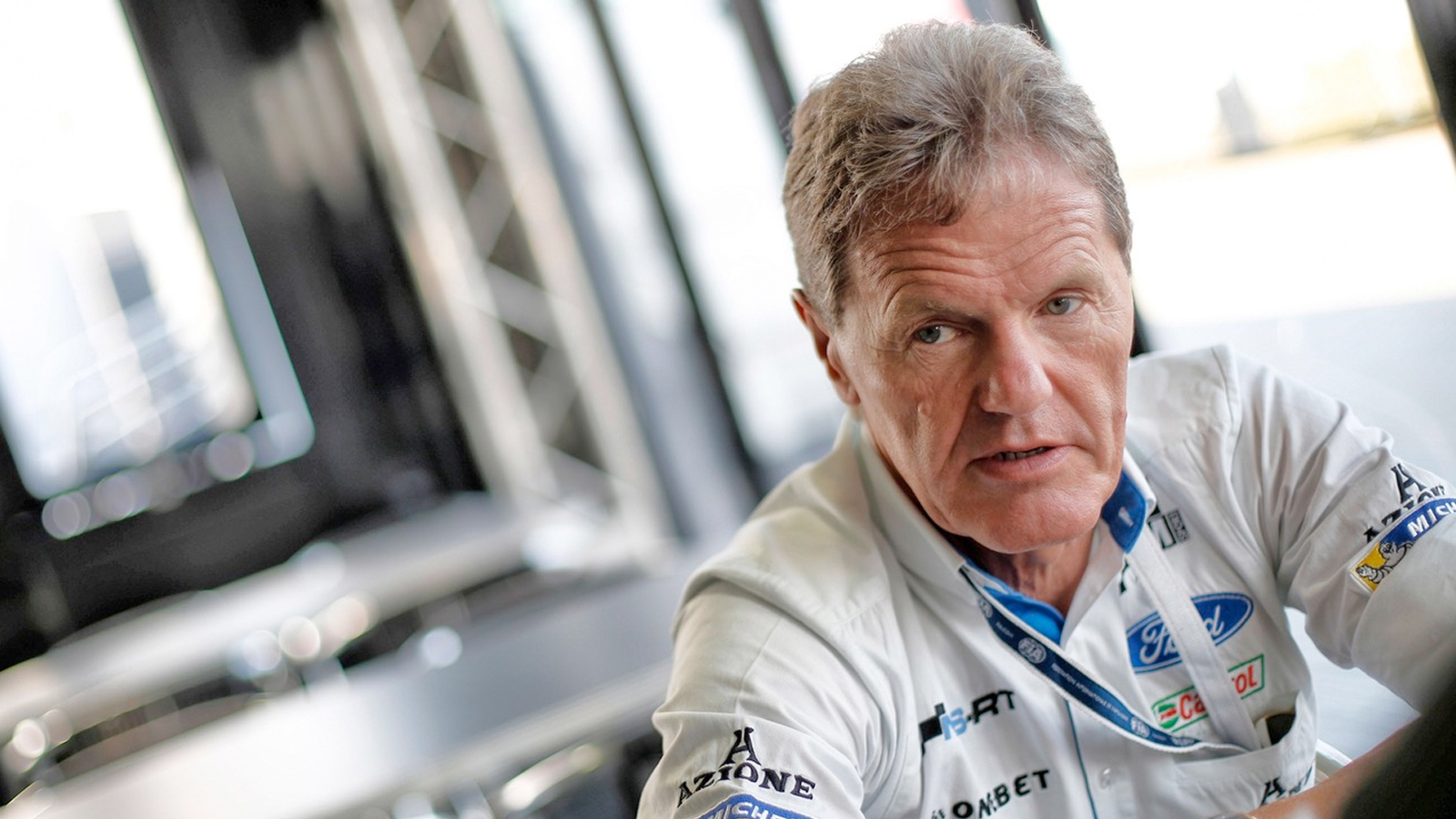 Ferrari is the only grand prix team with a private test track – actually it has two, Fiorano and Mugello – but it has just been equalled by a private team from the World Rally Championship.

M-Sport is the side-door entry for Ford in the forest racing series and is about to fire-up with what it calls an Evaluation Centre at Dovenby Hall in the far north of England.

The facility cost more than $10 million and includes everything from engine dynos and fabrication workshops alongside the 2.49-kilometre test track.

But M-Sport is not just a rally team, as it also develops and races GT3 sports cars for Bentley and does plenty of other motorsport consultancy work and private commissions from carmakers.

“We’re got working coming straight in. When you have the potential to build every aspect of a car from scratch in one place and in complete privacy, that’s an attractive proposition for manufacturers,” said the CEO of M-Sport, Malcolm Wilson.

When Wilson first came to Australia in 1983 he was a speedy young British forest racer with his eye on the World Rally Championship. He visited a couple of times in the 1980s to compete in a Ford Escort RS1800 and a Triumph TR8, then later when he became a Rally Australia competitor in Perth.

Along the way he established M-Sport, which became the official Ford team in the WRC and continues in the role despite Ford reducing its funding and involvement.

For the past few years Wilson has also been at the head of the multi-million dollar Bentley team at the Bathurst 12-Hour race, culminating this year in the first victory at Mount Panorama for the historic British brand.

M-Sport also won the contract this year to supply the ’spec’ engine for the next five years in the British Touring Car Championship.

It’s been one heck of a ride for Wilson, who began by rebuilding crashed Ford Escorts and now has a business empire that rivals the scope, scale and success of a Formula One team.

Wilson has built much of his success on his position as the official Ford team in the World Rally Championship.

The outfit is not as heavily financed as it has been in the past, but holding the rights to design, manufacture and enter a wide range of rally cars based on the Ford Fiesta has been a gold mine for Wilson.

The Evaluation Centre is nearly ready to open, despite the coronavirus, and Wilson is looking forward to progress after many months without the rally preparation, sales and spare parts business that has become the foundation for M-Sport.

“It’s the next step for M-Sport, it gives us the edge over pretty much every other R&D centre in northern Europe.”

But it hasn’t always been so glamorous.

When Wilson first moved into Dovenby Hall near his home and rally base at Cockermouth it was a derelict mental asylum – he always said it was a hospital – and he got plenty of government funding as it was providing jobs in a high-unemployment area. One of the biggest backers is the UK government’s regional growth fund as well as the Cumbria local enterprise partnership from the regional government.

He has help again with the Evaluation Centre but knows he’s a facility that could easily out-live him as his son, Matthew Wilson, takes a growing role in the business.

“I’ve dreamed of this kind of facility since I first visited Maranello and to see it coming to life is incredible. What’s even more important to me is the people who work here and people I want to bring to work here. This is about safeguarding their futures at M-Sport.”